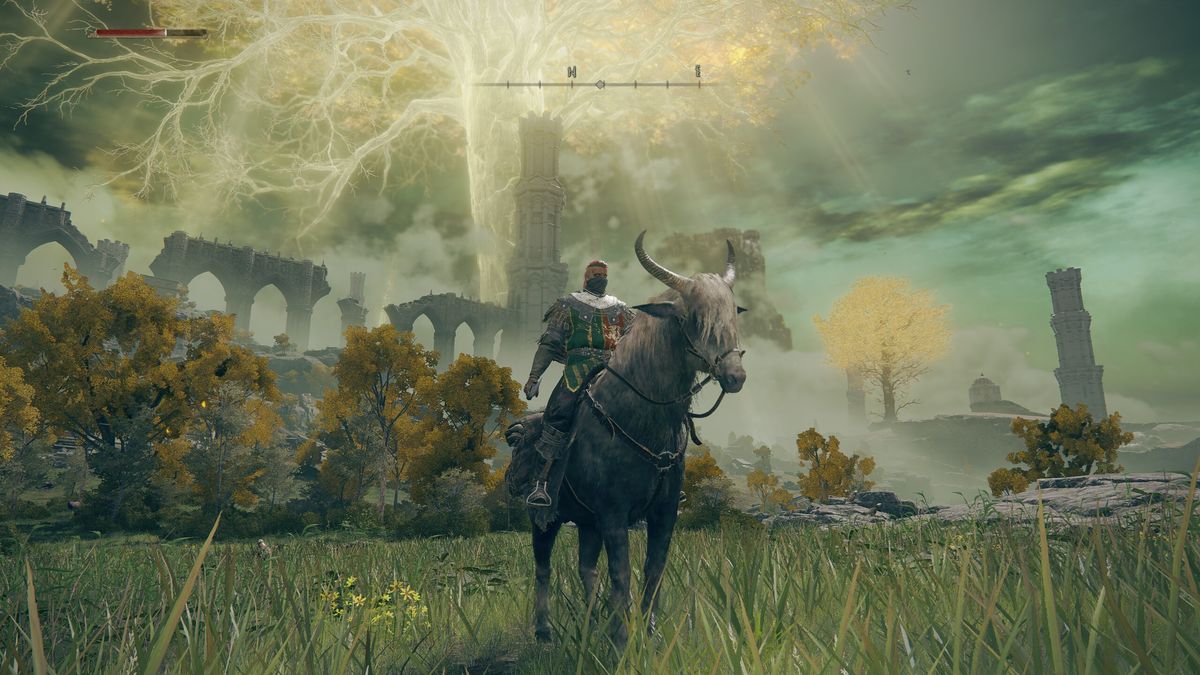 You probably shouldn’t try to buy or sell Elden Ring runes on eBay, but in case you’re wondering, that is a thing now. A quick search on eBay reveals dozens of listings offering millions of runes for anywhere from $10 to $25, with some listings advertising hundreds of millions of runes for several hundred dollars. So far, it looks like a few hundred listings have sold through.

Since there’s no way to directly send runes (the currency players use to level up) from one account to another in Elden Ring, these gray market deals are going down like a classic MMO item swap. The seller sets a time and a place, summons the buyer into their world as a co-op partner, drops the agreed-upon number of runes on the ground for the buyer to pick up, and the two part ways.

At least, that’s how it’s supposed to go down. While some of these sales seem to be going through as intended (Eurogamer‘s Ed Nightingale bought some runes himself so we wouldn’t have to), the whole thing is probably a bad idea.

For one, you could be wasting your time with a scam, but it’s also worth noting that (per IGN) buying or selling items with real money violates Elden Ring’s Terms of Service. Players who participate in these illicit trades leave themselves open to FromSoftware wiping their runes wallet remotely, suspending their account, or even getting banned.

Then there’s the fact that the method these eBay vendors are using to accrue piles of runes isn’t rocket science. They seem to be exploiting an item duplication bug involving co-op that has been around since Dark Souls 3. If you’re dead set on boosting your Strength all the way to 99, there are smarter ways than sending $15 to some rando on eBay (and if you’re playing on PC, Elden Ring cheats already exist for free, so long as you stay offline).

Even if I did want to buy some secondhand runes, I think a million would be way too many. It would be nice to boost my Dexterity stat a few notches so I can finally use some of my cooler weapons, but I’m getting plenty of runes just by playing the game.