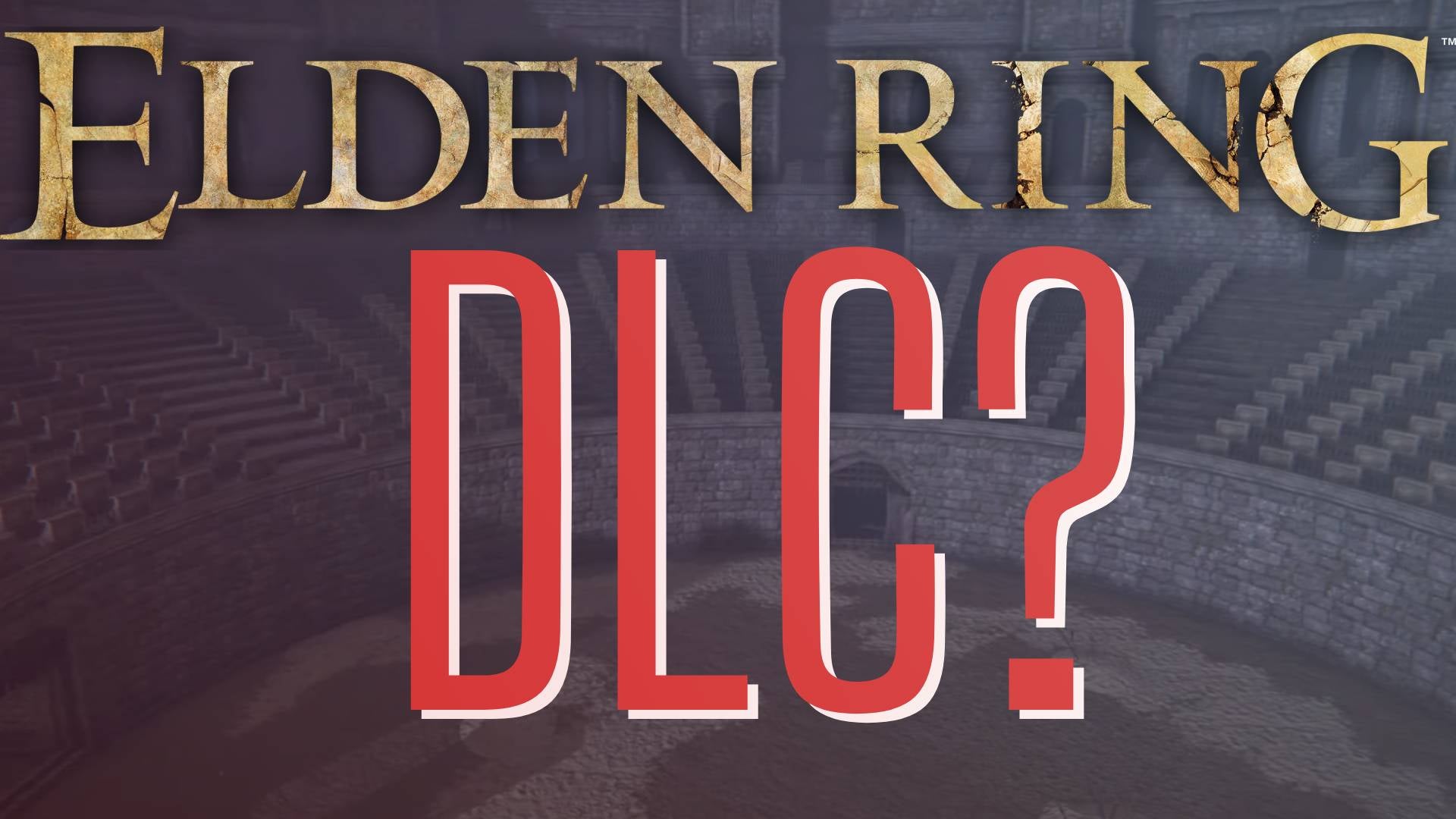 Do you want more Elden Ring? Probably – the game is doing incredible numbers in terms of engagement and sales, and we’re already seeing people nab all the trophies in the title and even start on New Game+.

If you’re one of the (very talented) few who managed to hoover up all the content the game has to offer so far and want more, there may be some good news on the horizon for you: it’s possible that developer From Software could be set to release some PvP post-launch content for the game.

According to a video from Lance McDonald – a well-known Souls modder and the mind behind the 60 FPS mod for Bloodborne – a Colosseum in Elden Ring hints that perhaps there are some currently unused areas in the game that could be used for a future PvP-focused mode in the game.

In the video embedded above, MacDonald uses a free camera to explore a pretty imposing arena that seems accesible… if the developer opens a few pathways to it.

It’s worth noting there are a few identical Colosseums throughout the various regions of Elden Ring – and none of them are yet accesible.

Could this be groundwork for PvP, or perhaps even some sort of boss rush mode? The Souls series is no stranger to post-launch DLC; whether it’s Artorias of the Abyss, Ashes or Ariandel, The Ringed City or whatever else, From has pretty extensive form for hefty DLC packages that feature new locations, bosses, weapons, and armor. Indeed, Dark Souls 3’s first DLC did introduced a similar PvP arena.

Neither publisher Bandai Namco nor developer FromSoftware have announced anything official about Elden Ring’s future just yet – so take all this as speculation for now.

But if you’re hankering for more Elden Ring content after gorging on the launch offering, you may just be in for a treat a little further down the line.

If you are struggling with Elden Ring and its myriad bosses, we’ve got loads of Elden Ring guides that have been painstakingly designed to help you reach the end-game… and beyond.