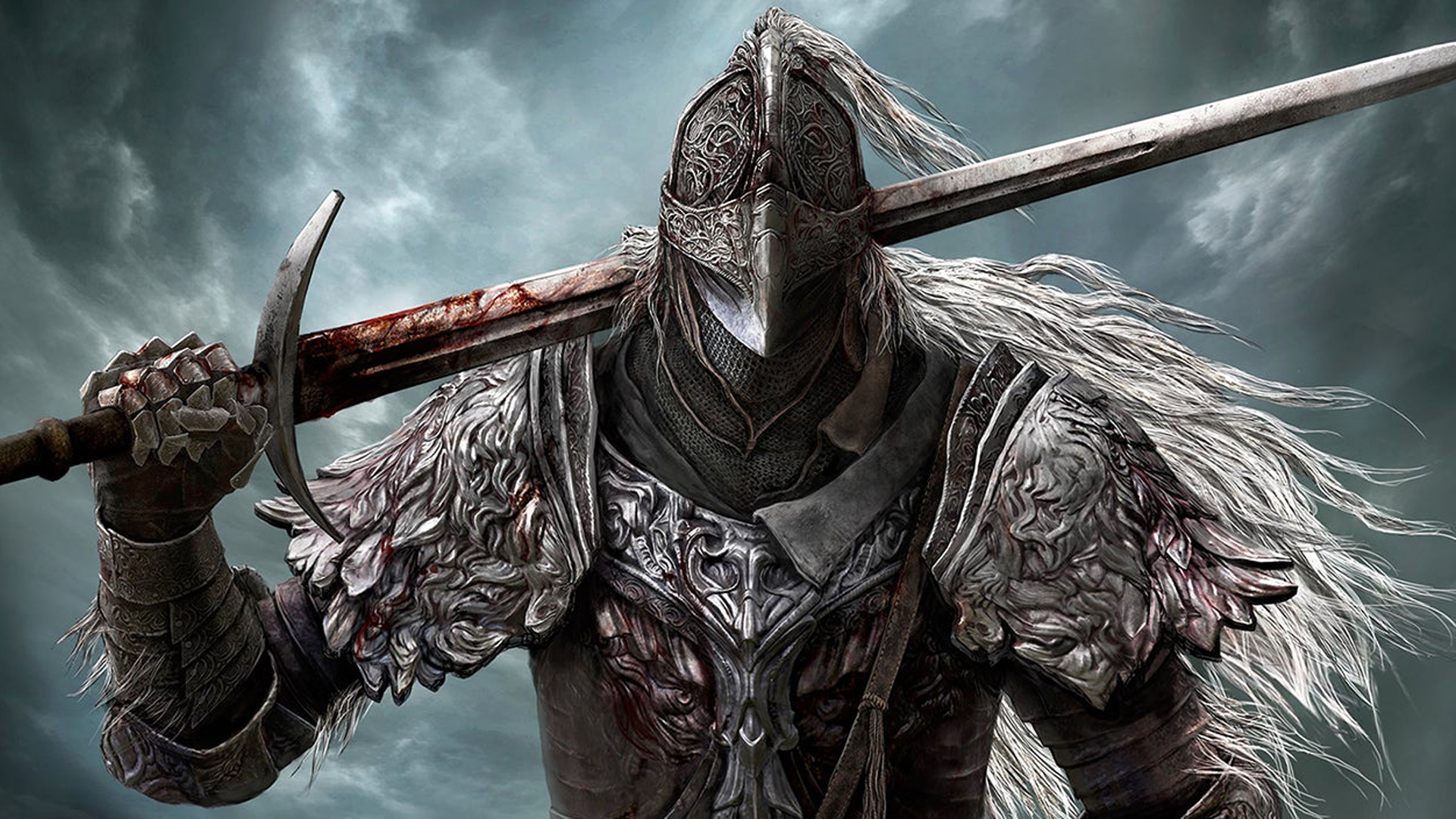 Could an Elden Ring anime be on the way? In a press release that also revealed that the RPG game had sold over 12 million copies worldwide, publisher Bandai Namco says that it’s taking the franchise and “expanding beyond the realm of games” – which may mean Elden Ring novels, comics, anime, or possibly even live-action tie-ins.

Elden Ring isn’t just one of the best open-world games on PC, it’s also now confirmed to be a highly successful one. In its first three weeks, it’s sold over 12 million copies worldwide, and in Europe, nearly half of its sales came from the PC version.

Bandai Namco’s English press release calls this “a fantastic start for the new franchise”, suggesting that the publisher is already planning on expanding the series. The Japanese press release – which is also available in English – specifically notes that fans can “look forward to more of Elden Ring as an IP (characters and other intellectual property) in hopes of expanding beyond the realm of games”.

Elden Ring comics and novels seem the surest bet, although an anime series or movie is a strong possibility. Bandai Namco’s 2021 RPG Scarlet Nexus got an anime from the Cowboy Bebop studio, so there’s no reason the publisher can’t re-hire them to do one based on Elden Ring. There’s even the option for a live-action series – the Netflix show based on The Witcher is already prepping its third season, so an Elden Ring series may have potential.

It seems likely that any Elden Ring tie-in announcements will arrive while the game is still the talk of the internet, so we might not have long to find out what Bandai Namco means by “expanding” the IP. For now, check out PCGamesN’s review to find out what the fuss is about – if you’re not already playing it.