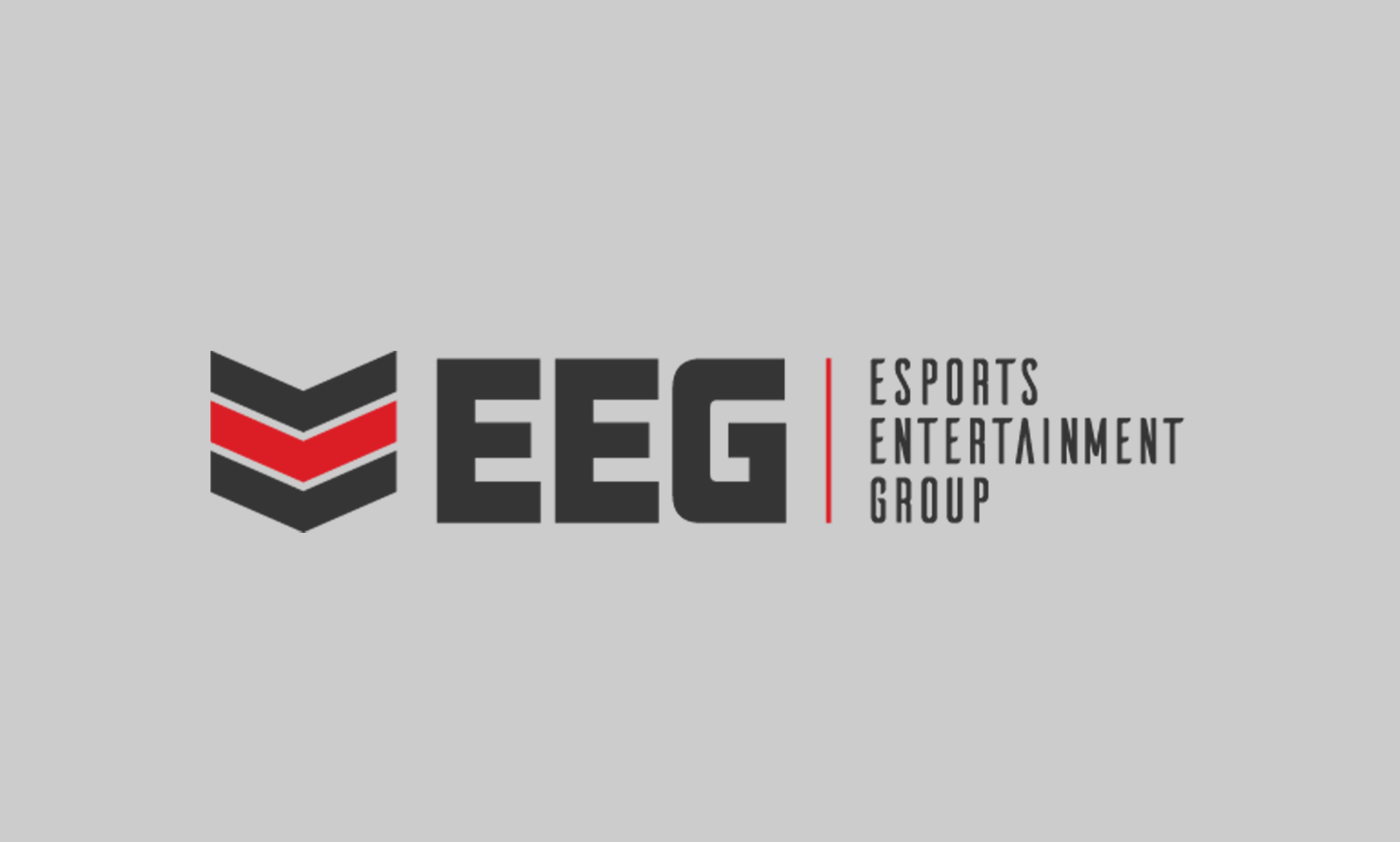 Esports betting and entertainment company Esports Entertainment Group (EEG) has announced that it will revise its current portfolio of assets following liquidity concerns.

An impairment charge is a process used by businesses to permanently write off asset valuation. In the report, EEG CEO Grant Johnson stated that given a lack of liquidity it has been unable to monetise its esports entities.

He said: “We do not see a path to attractive profitability in the Helix business given its significant overhead and ongoing capex and are currently working to divest our two existing centres.

“ggCircuit and EGL are two assets which we have not effectively been able to monetize due to liquidity constraints. Our team is working internally to properly forecast the long-term opportunity for these businesses, which will allow us to better establish their carrying value.”

EEG announced the acquisition of Helix, ggCircuit and EGL in 2020.

The esports and gambling company did report a net revenue of $15.7m (~£12.56m), which is a $10.3m (~£8.23m) increase compared to Q3 2021. The company also had more success with its iGaming products. Johnson highlighted that ‘record-breaking quarterly revenue’ for its iGaming brand Lucky Dino, moreover he stated that its business has experienced a ‘more balanced sportsbook hold’.

Esports Insider says: Things are certainly looking bleak for EEG. The company is looking to restructure to ensure that more value isn’t lost on its assets. There have been some positive signs with EEG’s iGaming assets, but any pros are likely outweighed by this significant loss.

These Lovely EarthBound Plushies Are Getting A Re-Release On Valentine’s Day
Rupert Grint Is Starting To Show Harry Potter Clips To His Daughter, But There’s One Thing She Doesn’t Understand
The Rookie Round Table: Was Nolan Wrong to Ditch His Mom?
Pikmin 4 might be releasing in May this year, according to Greek retailer
Exogate Initiative – Official Announcement Trailer