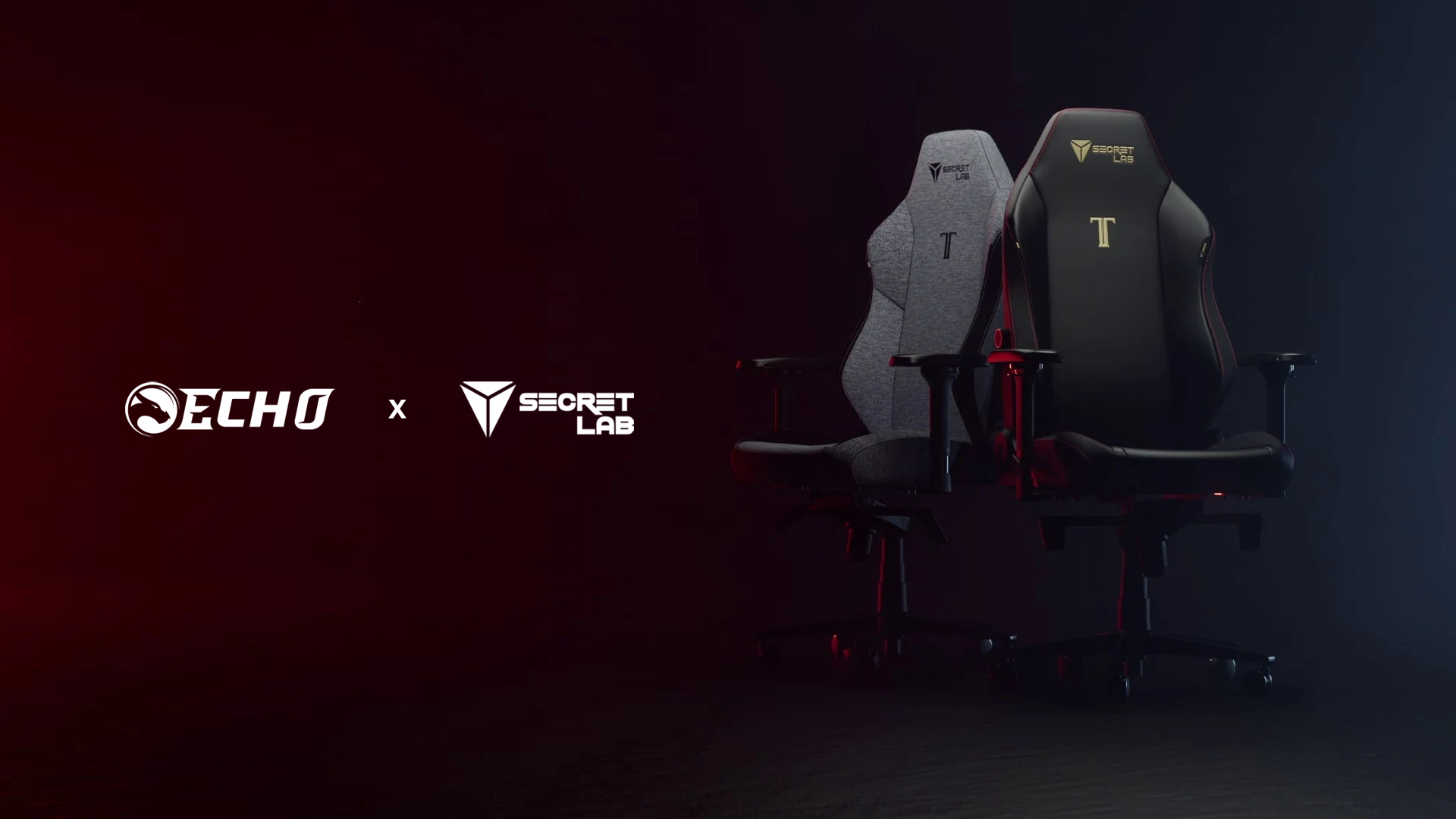 As part of the deal, the organisation’s players will be supported by Secretlab 2022 Series chairs for the upcoming World of Warcraft ‘Sepulcher of the First Ones’ Race to World First event.

Echo Esports was founded in 2020 by top World of Warcraft players George ‘Rogerbrown’ Georgiadis and Yunus ‘Scripe’ Yüksektepe. The event will be streamed live from esports and gaming venue RCADIA in Hamburg, Germany.

George ‘Rogerbrown’ Georgiadis, Co-CEO of Echo Esports, commented: “Secretlab is a brand partner we’ve been eyeing since we formed Echo Esports — we share a love for gaming while holding ourselves to the highest standards of performance and excellence.

“We’ve tried out many different chairs in the past, but Secretlab chairs have really helped to eliminate the aching that our players usually get during long raids. With the long hours that we’re anticipating at the upcoming Race to World First, Secretlab was the obvious choice for the team.”

Earlier this year, the League of Legends European Championship (LEC) renewed its partnership with Secretlab for the 2022 season.

Alaric Choo, Co-founder and Chief Strategy Officer of Secretlab, added: “Some of the best guilds that I was a part of were the ones where everyone shared a competitive spirit and banded together to conquer the most impossible feats, which often meant staying up all night to clear raids.

“Feeling uncomfortable could throw you completely off your game, and this is why Ian and I started Secretlab — to support the best at what they do at the highest level. The Race to World First brings back a lot of fond memories for us, and we’re looking forward to catching more epic plays from Echo Esports at the upcoming raid,”

Esports Insider says: Echo Esports seems to have secured one of its dream partners when it comes to player comfort. It’s important for esports teams to be fully supported while in-game, especially during World of Warcraft raids which can last hours on end.