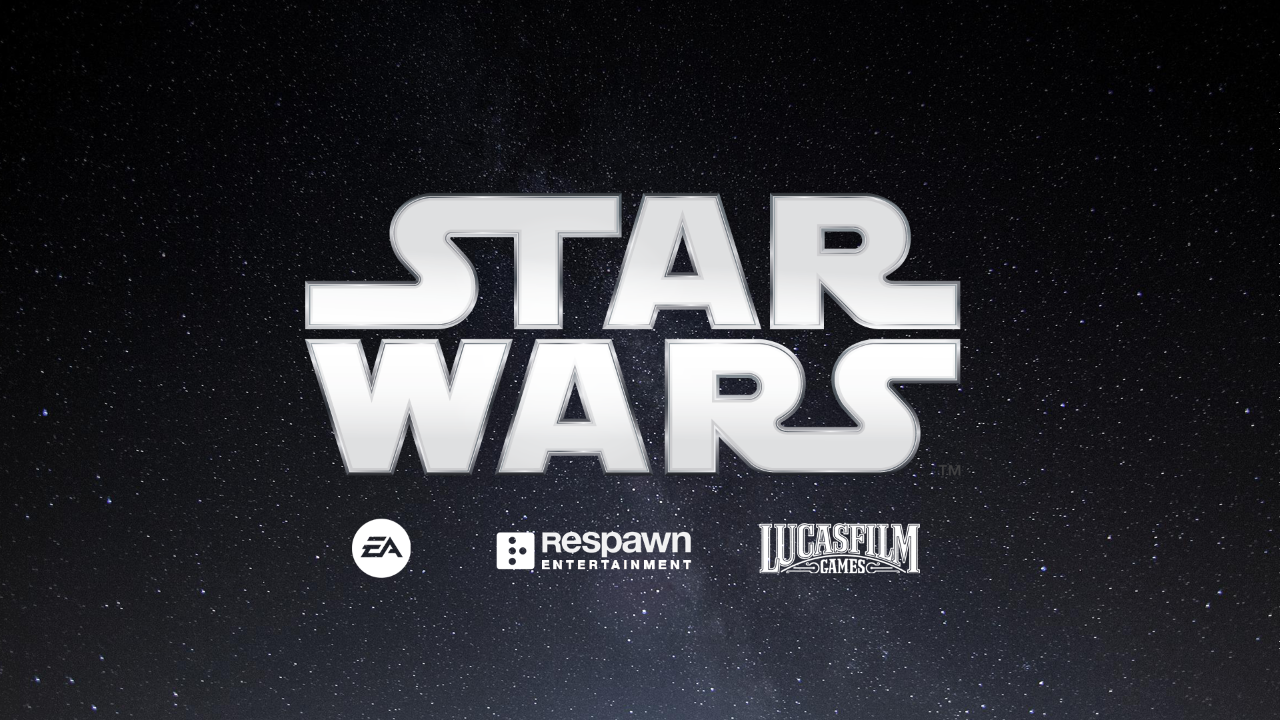 We’re not sure we’ve got enough time in the day to count the number of Star Wars titles that are available across the multiple gaming systems on the market, but that doesn’t mean we don’t want any more. Step up then EA, Respawn Entertainment and Lucasfilm Games as they’ve today announced a host of new Star Wars titles are on the way.

We’ve got LEGO Star Wars The Skywalker Saga soon releasing, but if you’re looking for something that is ultimately much closer to the source material then you will want EA, Respawn and Lucasfilms behind it. And that’s exactly what we do have with upcoming titles including the next game in the Star Wars Jedi Franchise, a new Star Wars FPS from Peter Hirschmann and a strategy game that will come about via a publishing collaboration between Respawn and Bit Reactor.

Game Director Stig Asmussen and his team at the studio are already working on the next game in the action adventure Star Wars Jedi series, and are joined by two new teams working to deliver additional unique Star Wars gameplay experiences across multiple genres. Leading the development of Respawn’s all-new Star Wars first-person shooter game is Peter Hirschmann, Game Director at Respawn, who has a long and accomplished history with the Star Wars franchise. The third title is a Star Wars strategy game developed through a production collaboration with the newly formed studio Bit Reactor, helmed by games industry veteran Greg Foerstch. Respawn will produce the new Star Wars strategy game while Bit Reactor leads on the development of the title.

“We are excited to continue working with the superbly talented developers at Respawn,” said Douglas Reilly, VP, Lucasfilm Games. “They have demonstrated excellence in telling epic Star Wars stories along with best-in-class gameplay across different genres and we are looking forward to bringing more amazing experiences to the galaxy far, far away.”

“Building on the previous successes of our EA relationship, this new collaboration highlights the trust and mutual respect shared between the world-class teams at EA, Respawn and Lucasfilm Games,” said Sean Shoptaw, SVP, Walt Disney Games. “Fostered by the expertise and passion within each team, we will create thrilling original games for diverse audiences across the Star Wars galaxy.”

“Working with Lucasfilm Games on a new FPS in the Star Wars galaxy is a dream come true for me, as this is a story I have always wanted to tell,” said Peter Hirschmann, game director at Respawn.

Work has already begun on all three of these projects, and Respawn is looking for talent to join the teams.

“We are huge fans of Star Wars here at Respawn and we’re thrilled to work with Lucasfilm Games on new titles that we have wanted to make for years,” said Zampella. “If you want to make great Star Wars games, you should come join us on our journey.”

We’ll keep you in the loop as further details drop.

INTERVIEW: CHUCK BROWN discusses his return to Barsoom with DEJAH THORIS
Feature: 9 Unanswered Questions We Have About Zelda: Tears Of The Kingdom
SOFI TUKKER’s Sophie Says ‘White Lotus’ Has Best Theme Song, Had To Remix
Next Splatoon 3 Splatfest takes place in February
‘Avatar 2’ Rises To No. 5 On All-Time Global Chart; Will It Overtake ‘Titanic’ Next?