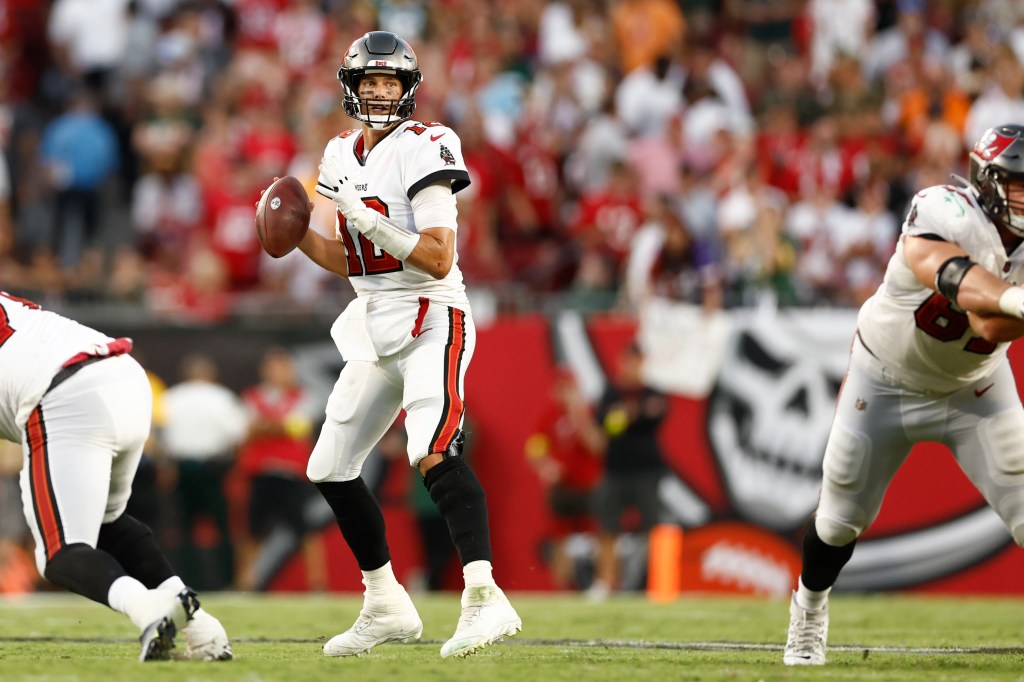 UPDATE SUNDAY 8:45 PM: Good news for Dish/Sling TV customers ahead of Monday Night Football. Disney and Dish have taken a major step towards a new carriage agreement after their dispute led to the Disney networks going dark on Dish and Sling TV at midnight on Sept. 30.

“We have reached a handshake agreement with DISH/Sling TV, which properly reflects fair market value and terms for The Walt Disney Company’s unparalleled content,” Disney Media and Entertainment Distribution said in a statement Sunday night. “As a result, we are pleased to restore our portfolio of networks on a temporary basis while both parties work to finalize a new deal.”

PREVIOUS FRIDAY 11:55 PM: The end of September brought in the expiration of another carriage deal with no agreement in place to renew it. At midnight on Sept. 30, the Disney-owned television stations that carry ABC programming as well as cable networks ESPN, FX Networks, Nat Geo, Freeform and Disney Channel, are no longer available on Dish and Sling TV.

The news comes just a couple of days after the Game Show Network was restored on Dish and Sling TV after it too went dark over a carriage dispute.

The disruption also comes as ABC is launching the new seasons of its series at the start of the broadcast season, led by flagship Grey’s Anatomy which returns for Season 19 next week, and ESPN is in the thick of NFL coverage with Monday Night Football.

Here are the statements:

After months of negotiating in good faith, DISH has declined to reach a fair, market-based agreement with us for continued distribution of our networks. As a result, their DISH and Sling TV subscribers have lost access to our unrivaled portfolio of live sports and news plus kids, family and general entertainment programming from the ABC Owned Television Stations, the ESPN networks, the Disney-branded channels, Freeform, the FX networks, the National Geographic channels and BabyTV. The rates and terms we are seeking reflect the marketplace and have been the foundation for numerous successful deals with pay TV providers of all types and sizes across the country. We’re committed to reaching a fair resolution, and we urge DISH to work with us in order to minimize the disruption to their customers.