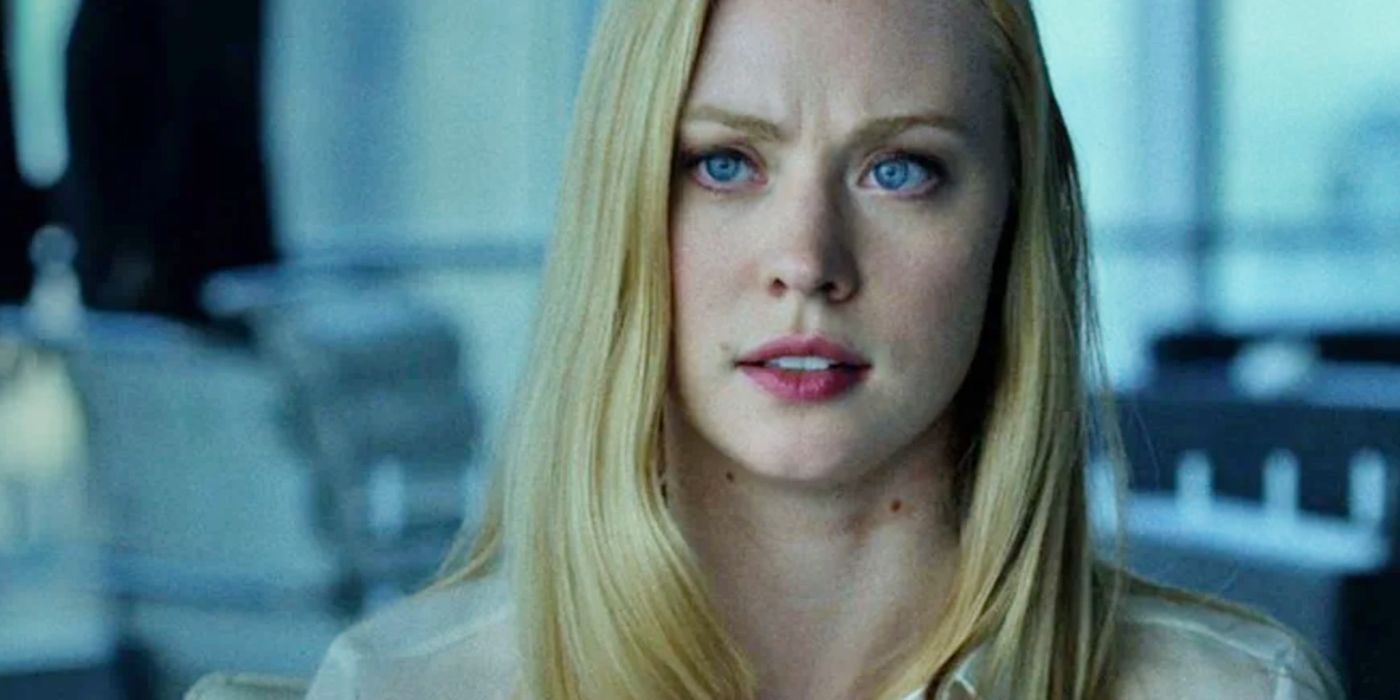 Daredevil star Deborah Ann Woll says she is open to returning as Karen Page in the reported MCU reboot of the hit Netflix series. Back in 2018, fans were devastated when news broke that Daredevil would not return for a much-anticipated season 4. The show, which saw Charlie Cox star as Matt Murdock and the devil of Hell’s Kitchen, was part Netflix’s own Marvel continuity, which also included the likes of Jessica Jones, Luke Cage and The Punisher. Although sprinkled with a number of wider MCU references, the Netflix characters’ exact places within the MCU timeline were never truly established.

Those who had been hoping to eventually see more from Cox’s Daredevil, attorney-at-law by day and crime-fighting vigilante by night, were therefore delighted when Matt Murdock made a short but certainly memorable appearance in the early moments of last year’s mega-hit Spider-Man: No Way Home. For many, this seemingly confirmed a future for Daredevil within the MCU, and now recent reports state that Disney is currently working a brand new MCU Daredevil reboot, with Cox expected to return to the titular role. Woll starred Karen Page across seasons 1 to 3 of Netflix’s Daredevil and was one of the core three characters, leading many to wonder whether Woll will also return for this upcoming reboot.

Related: Where Does Daredevil Fit In The MCU Timeline?

Now, while chatting to Den of Geek, Woll discussed her time on Daredevil and revealed that she would be open to returning to play Karen Page once again. When asked about the possibility of reprising her role in the reported MCU reboot show, Woll shared that she would return “in a heartbeat.” The star went on to say that she would, however, want the project to feel right and that she would have hesitations if it were to feel “completely different” from the previous Daredevil series. Woll continued that she is ready and waiting ”with open ears” if Marvel were to give her a call. Check out Woll’s full quote below.

“I would gladly, in a heartbeat, pick Karen back up and obviously I want it to be the right thing. I wouldn’t want to, you know, go for it if it felt completely different from what we did. I would come back because I want to play with Matt Murdock again and I want to play with Frank Castle again and I want to see these characters again, even though I’ve stayed in touch with the humans, you know the characters are also fascinating people. Should [Marvel Studios] call, I am here with open ears.”

Woll is the latest star to share her willingness to return to her much-loved Marvel character, after a number of her co-stars previously expressed their immense disappointment that Daredevil would not return. Details surrounding the reported MCU reboot are few and far between at this stage, with many wondering whether the series will directly follow on from the events of Daredevil season 3, or whether it will take more of a variant approach and tell an entirely new story all together. Fans had also previously expressed concerns that the story would need to be made a little more family-friendly as the story shifts into Disney territory, but again, nothing has been confirmed.

Its exciting to hear that Woll is so keen to reprise her role as Karen, should the opportunity be presented to her. Many would likely be interested in seeing how the character’s storyline has progressed in the years that have passed, especially given her involvement with The Punisher as well. Considering the somewhat open end of Daredevil season 3, one could argue there is more than enough space for Karen to return in some capacity. However, for now, it remains to be seen what Disney have in mind for the upcoming reboot and whether Karen would make sense as a part of Daredevil‘s new MCU story.

Next: Everything We Know About Daredevil Season 4