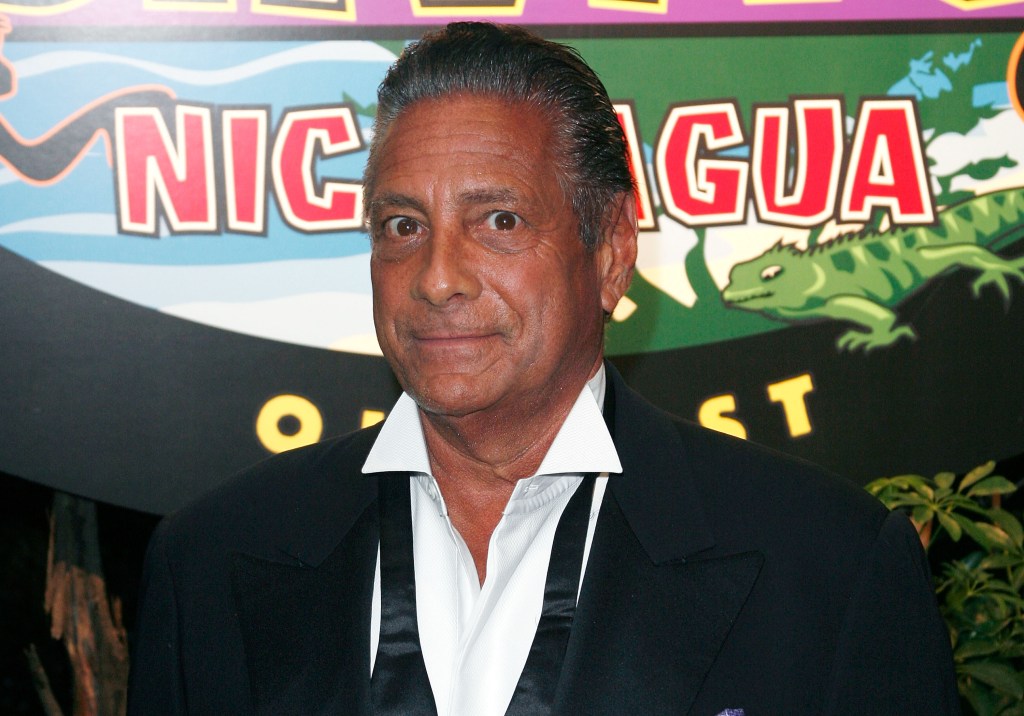 Dan Lembo, who competed on the 21st season of Survivor in 2010, has died. Lembo’s passing at age 75 occurred on September 3 at his home in Manhattan; a cause of death has not been provided.

Lembo was 63 when he appeared on Survivor: Nicaragua. Well-liked by fellow participants, he endured until the final five, being voted out on Day 37.

After being eliminated, he told People, “I didn’t play Survivor for money. I wanted the adventure. I’m the type of guy who sees a challenge and thinks, ‘I could do that.’ So I wanted to be part of this crazy game — and I did pretty well, I’d say! I made it really far.”

On his show profile, Lembo’s claim to fame was “raising two sons and my career” while his reason for being on Survivor was “my ego (and for fun).”

According to his obituary, Daniel Louis Lembo was born in Brooklyn on  November 7, 1946. He attended New Utrecht High School in Bensonhurst and continued his education at Brooklyn College, graduating in 1969. He went on to be a real estate executive.

He is described by his loved ones as “a charismatic, larger-than-life, outgoing bon vivant” who “loved nothing more than spending time with his children and friends – new and old. On weekends he enjoyed softball in Bridgehampton with friends. Daniel will be remembered as a friend to all and a father to two.”

Lembo is survived by his sons, Matthew and Michael, their spouses, five grandchildren and former wife Barbara.