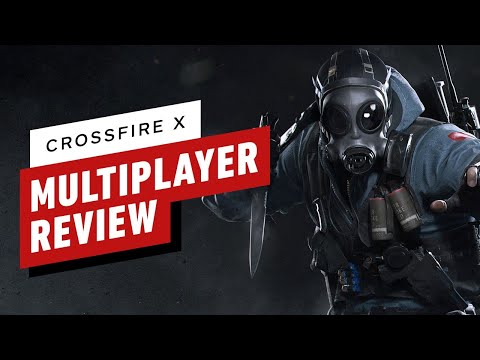 CrossfireX’s multiplayer isn’t just a disappointing console version of a popular PC shooter: it’s also nightmare fuel due to its disastrously inaccurate shooting mechanics and a masterclass in what not to do in the design of most of its multiplayer modes. There are tiny bright spots in the form of the entertaining Spectre mode’s stealth, but none of that excuses a multiplayer experience so painfully undercooked that it should never have been released in its current state. The fact that it includes pay-to-win microtransactions and that isn’t even the worst thing about it should tell you everything you need to know.

Kelsea Ballerini and Chase Stokes Hold Hands in Date Night Video
Comings and goings at Boom and Tokyopop
Far Cry 7 and a Far Cry multiplayer game said to be in the works
Doom Patrol: Cancelled; HBO Max Series Not Getting a Fifth Season
‘Everything Everywhere All At Once,’ ‘Women Talking’ Among Oscar Best Picture Nominees Rallying At Weekend Box Office