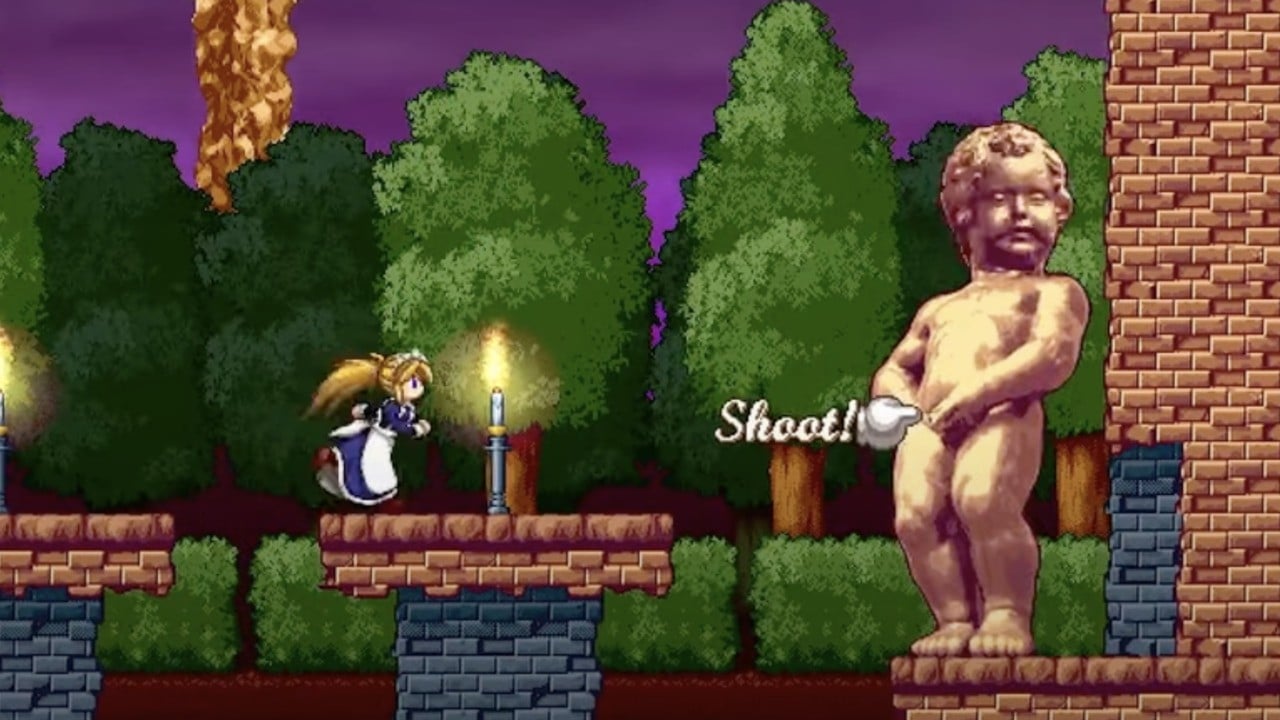 Publisher Mediascape has announced the release of 2D action title Super Zangyura for the west; and the really good news is that it’s out now!

The action shares more than a few similarities with Konami’s Castlevania, but with a lot more madcap humour thrown in.

Originally released back on June 10th, 2021 in Japan, the game is a modern realisation of the 2004 title Zangyura.

An incredible evil threatens the world once again! The fearless Maid, morning star in hand, marches ever rightwards through the ancient castle! Obliterating the weird and/or ghoulish foes blocking her path to the deepest chambers, what she finds waiting for her must be seen to be believed!

Originally released in 2004, Zangyura‘s unique blend of puzzles and action has returned as a modernized remaster, Super Zangyura. The music and visuals have been overhauled, but the simple yet satisfying old-school action has been kept intact! 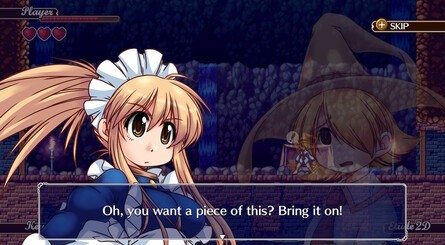 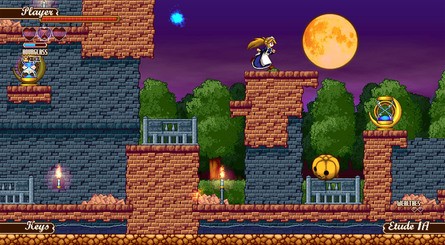 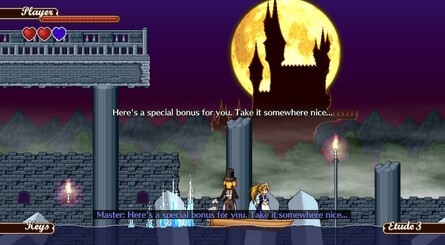 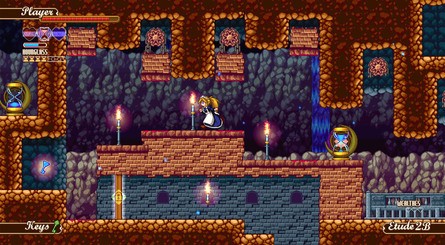 Will you be picking up Super Zangyura now that it’s out? Let us know in the comments!