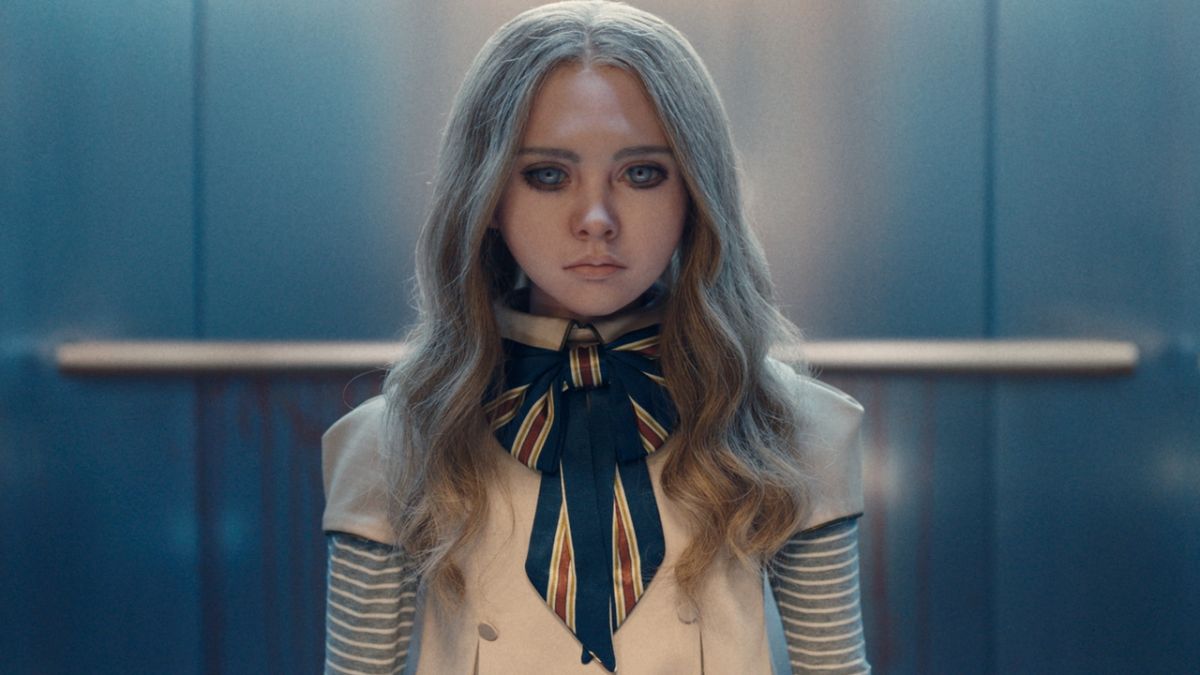 It might seem early for talk about a M3gan sequel, as the film is only just about to open as one of 2023’s new movie releases. For some, it’s hard not to talk about another entry in the would-be series, as rumors have indicated that key players have already started discussing. Then again, there are others like M3gan producer James Wan, who have share thoughts that are optimistic, but extremely cautious.

Reports from last November already hinted that some Universal execs were already looking into a sequel thanks to social media apparently loving M3gan’s first trailer. During an interview with THR, Wan was asked about the validity of those supposed talks, and he very carefully gave this response:

In the realm of cautious optimism, James Wan’s answer above is still pretty bubbly when it comes to the chances of seeing more M3gan-inspired thrills. Through the way that he describes his approach in crafting any of the universes he’s worked in, the mind behind other franchises like Saw and Insidious seems ready to go should there be a true request for a second helping.

With Malignant writer Akela Cooper re-teaming with Wan, that previous movie’s internet footprint also boosts this signal rather strongly. Social media really did latch onto this movie pretty quickly, as it didn’t take long for the M3gan memes to start. Not to mention, whoever is running the official social media for the project has been calling shots and picking fights with the likes of Child’s Play’s OG killer doll Chucky.

A lot of hype is in the air, as director Gerard Johnstone’s picture is kicking off a new year of box office competition, even with Avatar: The Way of Water still killing it at the box office. The bright side to all of this M3gan talk is, much like most James Wan and Jason Blum-involved movies, the stakes don’t seem as great as the blockbuster competition. Which could mean there’s more room for anxious audiences to scan the movie for potential James Wan easter eggs.

Weeks after James Cameron’s massively budgeted success story started its run, there’s more room for counter-programming efforts, with this flick poised to take the first big shot of 2023. It may not top the charts, but there’s a good shot that all of this hype could translate into positive word of mouth. Maybe another one-word review from Stephen King will be the deciding factor, as the legendary horror author was into Malignant when it hit the scene.

Mr. Wan has his reasons for staying mum on the future of M3gan, but even through his official statement on the matter, optimism shines through. It won’t be long before the world meets the next killer doll at the box office, as the debut of M3gan is set to take place this weekend.