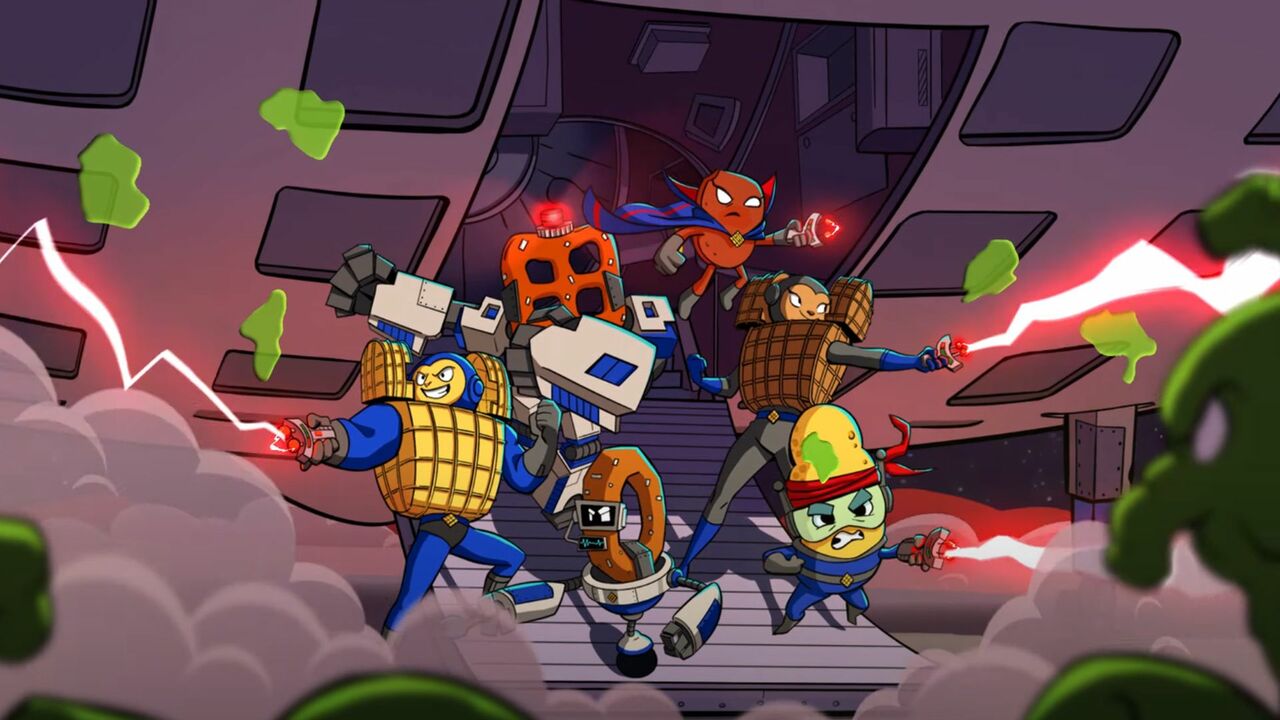 Yep, this completely passed us by as well. Chex Quest was a 1996 non-violent shooter that launched on PCs in North America-only. It’s a conversion of The Ultimate Doom, an updated version of the hugely influential Doom, and is famous for being the first-ever video game you could get in a cereal box. Ah, the ’90s. You can’t really promote a box of cereal if you’re being violent, can you?

Despite poor critical reviews, hindsight has been kind to this crunchy FPS, as it’s essentially a mod of another video game. The game saw two sequels and built up a small fanbase for its quirky premise and reliable gameplay.

In 2020, Chex Quest HD launched on Steam for free, and from 11th March everyone will be able to play this corporate crispy bowl of zorches and snacks on the go on their Switch. (Thanks, Nintendo Everything!)

The game will cost $4.99, which is probably about the same price as a box of cereal nowadays. To be honest many of us hadn’t even heard of the original, likely because of its regional availability, but this trailer will get you up to speed; it might even bring back some very specific memories for some of you.