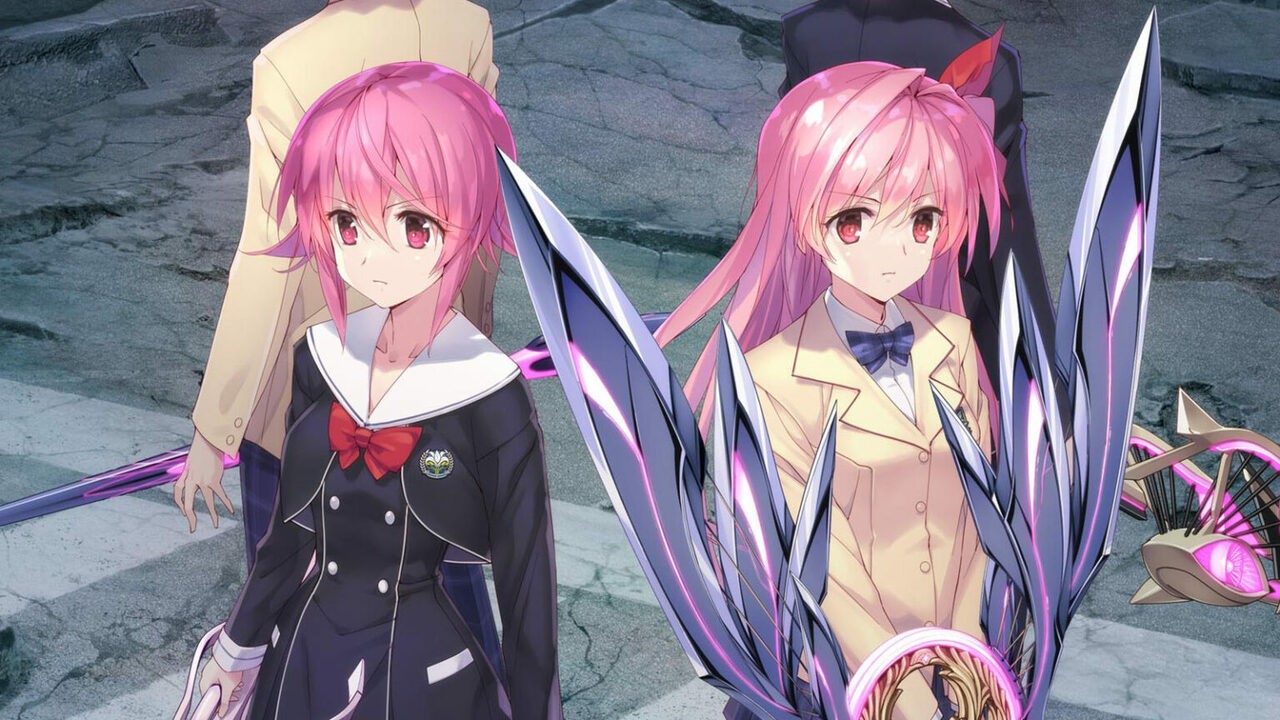 Pre-orders are also now open for the Standard and Steelbook Launch Editions.

You can also check out the official website to see what’s in store next for fans of the Science Adventure series.

Original story [Thu 10th Mar, 2022 10:30 GMT]: The next release in the Science Adventure series, which includes Steins;Gate Elite and Robotics;Notes Elite, is coming out in English on Switch on 7th October, according to Canadian retailer VideoGamesPlus.

It looks like there’s going to be a Steelbook edition for the game, with newly drawn art for the lead character, Rimi and Serika. It also includes some bonus costume DLC for Chaos;Head Noah.

While this hasn’t been confirmed by publisher Spike Chunsoft or developer MAGES, it seems pretty likely that this retail listing is true, as MAGES was only just teasing details of an English release a few weeks ago. And, you know, there’s a trailer and everything. So expect an official announcement from the publisher pretty soon!

Here’s what to expect from the double pack:

The CHAOS series finally arrives on Nintendo Switch™ with this 2-games-in-1 double pack!
CHAOS;HEAD NOAH – Play as Takumi and use your “Delusion” to find the truth about a serial murder case called “New Generation Madness”. Your delusion will change the endings!
CHAOS;CHILD – Play as Takuru and explore Shibuya in 2015, after an earthquake nearly leveled the city six years prior, and try to outsmart the puppet-master behind this New Generation Madness.

– Two delusions become one. Enjoy both Delusional Science Adventure Series in
one cartridge!
– Both games feature branching paths and multiple endings. Where will your
delusion take you?
– CHAOS;HEAD NOAH and opening movies have been remastered in HD,
including all the new songs made during the original CHAOS;HEAD NOAH port.
– Includes Japanese and English text and original Japanese in-game voice

The Switch has become a bit of a home for visual novels, and the Science Adventure series contains some of the best of the genre, so we can’t wait to see what this pack brings. Probably some twists and turns, if previous games are anything to go by! Check out the short trailer at the top to get a sneak peek and satiate that excitement!

Will you be picking up the double pack? Let us know in the comments!

Bloober Team’s The Medium Is Becoming a TV Show
Imax Ups Its Live Game With Brandi Carlile’s Laurel Canyon Concert – Specialty Preview
‘Moonlighting’ Creator Glenn Gordon Caron Tweet Raises Reboot Speculation: “Disney And I Have Put Our Heads Together And Come Up With A Plan”
The Bayonetta 3 Digital Issue Is Now Live
Johnny Depp’s Lawyers Got Some Of The Best Seats In The House At Recent Concert After Defamation Wins