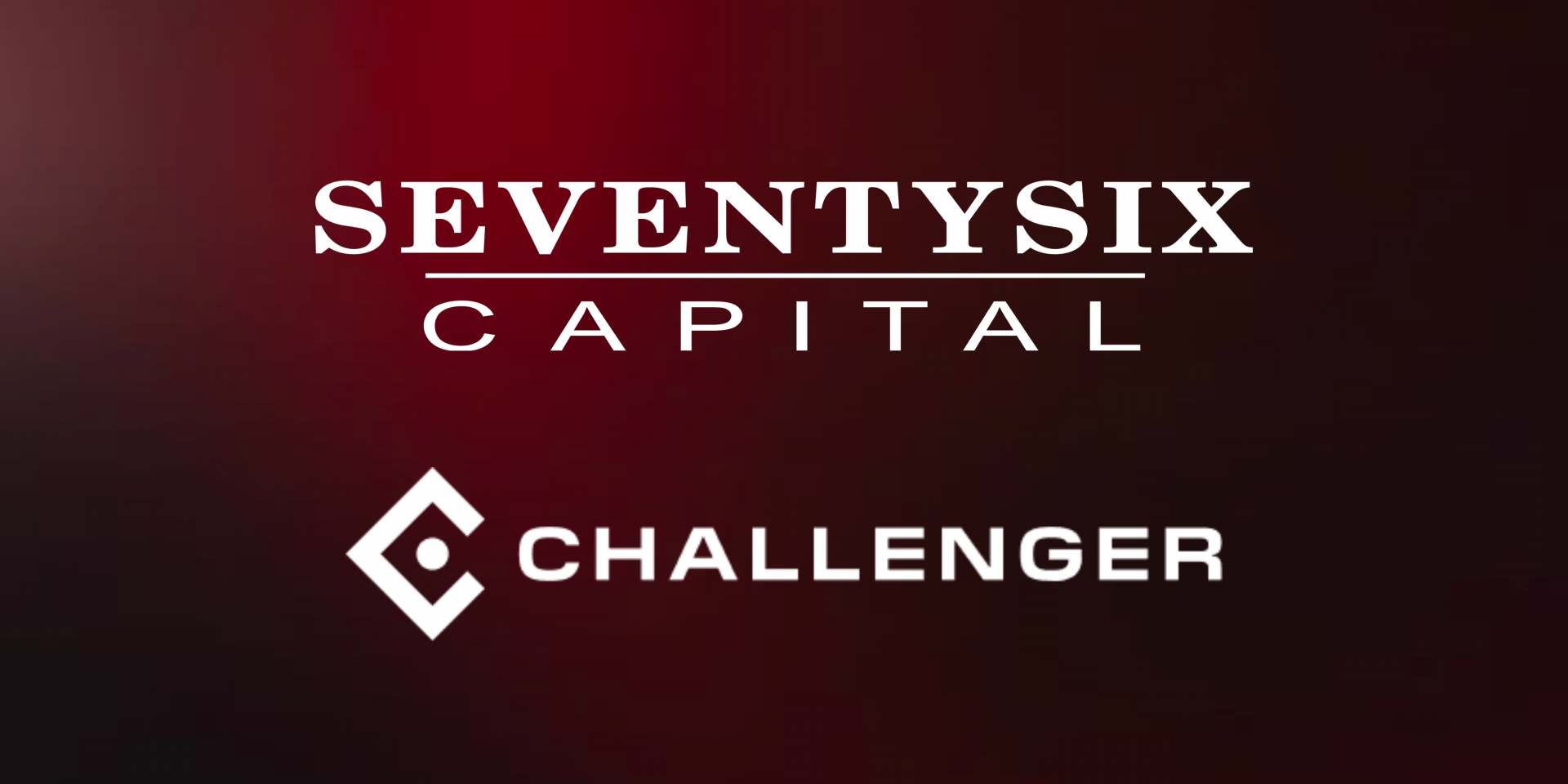 The investment round will be used to expand Challenger’s offerings to Xbox and PlayStation consoles, whilst also introducing its contests to new game titles. Financial figures were not disclosed.

Challenger is a platform that allows casual gamers to wager with real money against other players. The players sign up for the platform and then create challenges for other players. Players that fulfil in-game challenges are rewarded with real money. The platform currently supports Counter-Strike: Global Offensive, with plans to support Call of Duty, PUBG, and Fortnite in the future.

Challenger CEO and Founder Chris Slovak, commented: “The mass market of video game players still have no option to participate in skill-based contests at scale. In North America and Europe alone, there are more than 300 million gamers over the age of 18 who play regularly and have no solution to complement their gaming experience with cash-based contests. Challenger was launched to overcome this problem.”

Venture capital company SeventySix Capital specialises in investing in NFT, Web3 and sports technology companies. Within the esports space, the company is perhaps most known for being an investor in Nerd Street Gamers, a North American esports infrastructure company.

In addition to SeventySix Capital, Revel and Acies Acquisitions were also a part of the round.

SeventySix Capital Managing Partner Wayne Kimmel, added: “Challenger autonomously supports cash contests on esports. The company, led by Chris Slovak and Chris Andres, is positioned to have the most unique and expansive dataset on gamer behaviours, as it expands to cross-platform, cross-game, and cross-studio esports wagering.”

Esports Insider says: Challenger is an interesting company that provides real-world money for challenges completed in esports titles. Although still in its early stages, this investment will help Challenger grow to include more titles and platforms in the future.