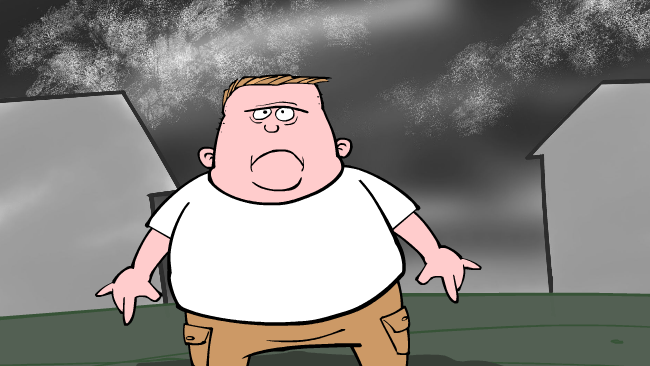 If you’ve been enjoying my cartoons, join me on Patreon, where you can get prints, exclusive videos and other goodies — all while you help support my work!

As I write this, the U.S. House and Senate are still up for grabs as votes are being counted in the midterm elections. The one thing we do know for certain right now is that there was no Republican “red wave” that so many pundits and pollsters had predicted.

In fact, it was a pretty bad night for many Trumpist election deniers. Unfortunately, there are still far too many MAGA politicians around to spread denialism and conspiracy in Congress and in statehouses around the country.

It was a good night for Democrats, but the fact that some Democratic groups supported far-right MAGA candidates in the primaries sure leaves a bad taste in my mouth, even though the strategy may have worked. Between Don Bolduc in New Hampshire and Jim Marchant in Nevada, these nutballs are a little too close to the levers of power, in part thanks to Democratic support. (Maybe I’m just not as much of a gambler as the DCCC apparently is.)

All in all, things are looking much better than awful!