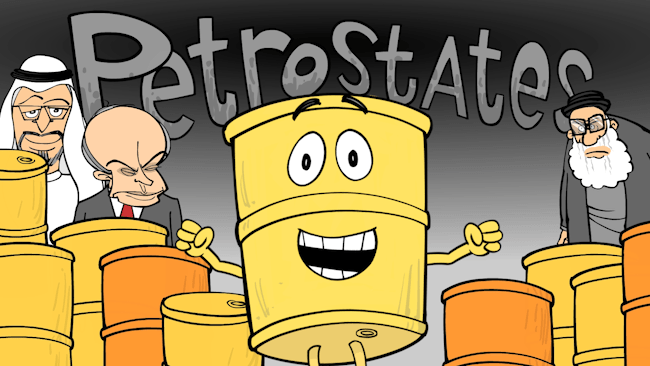 Russia’s invasion of Ukraine has sent oil prices through the roof and volatile markets are desperately trying to determine what comes next in this awful war. Now that Joe Biden has announced a ban on all Russian oil imports to the United States, the cost of gasoline is definitely heading up. The U.S. doesn’t even import much oil from Russia to begin with, but the ripple effects of an embargo impacts the global market for oil.

I’m amazed at how quickly we’re trying to patch things up with Venezuela — and possibly even Iran — now that the world needs more oil, like, now.

People can be surprisingly forgiving in order to get that all-important oil fix. Even though banning Russian oil is the absolute right thing to do, by reaching out to other anti-democratic autocratic regimes, we’re only reinforcing petrostates’ bad behavior even more. The U.S. is making various overtures to Venezuela, Saudi Arabia and the United Arab Emirates as we look to replace the missing Russian oil.

. . . Only that oil might not be exactly missing for long. Chances are, Russia will just sell more of their oil to China, where it will enter the world market essentially through the back door since it’s all one big, dirty pot anyway.