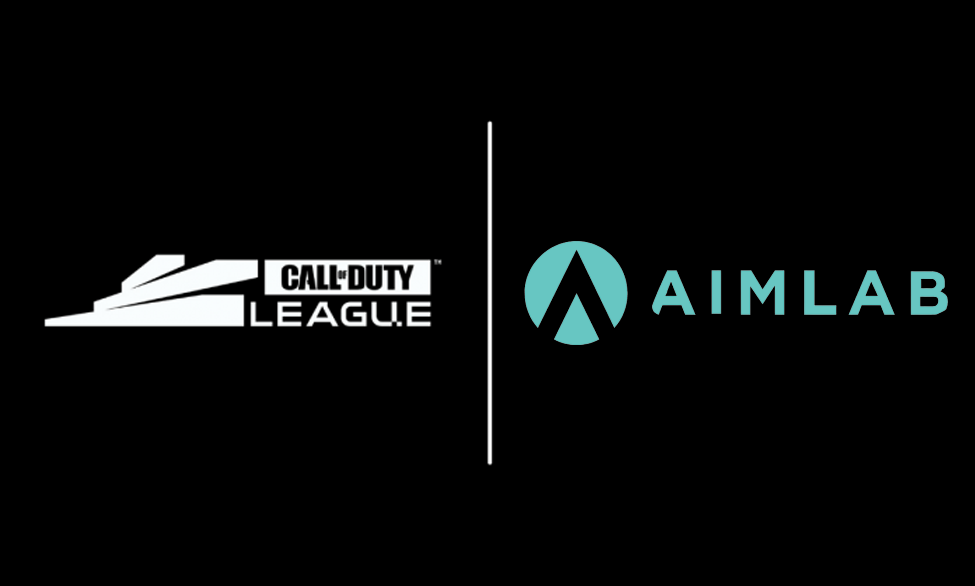 The Call of Duty League (CDL) has partnered with FPS performance and training platform Aim Lab.

For the remainder of the 2022 season, Aim Lab will present a broadcast segment showcasing highlights from recent matches. In addition, the platform will integrate a Call of Duty Challengers ticker at the bottom of the screen to inform viewers on Challengers matches during the main CDL broadcast.

Jack Haravi, Vice President of Global Partnerships at Activision Blizzard Esports, spoke on the deal: “Aim Lab’s training systems are built to help consumers understand the skills needed to become an esports superstar. Call of Duty League is excited to team up with Aim Lab to develop original content that highlights their training software as well as shines a spotlight on the Call of Duty Challengers path to pro circuit”

Aim Lab joins the likes of TeamSpeak and online eyewear retailer Zenni on the CDL’s partnership roster. This is the second deal for the CDL in 2022 after announcing it had joined forces with esports operations company Esports Engine in January.

Dr. Wayne Mackey, Founder and CEO of Statespace, also commented: “We are honoured to partner with Call of Duty League to create something truly unique and special for fans and pros alike. The new features will allow the world to see what it really takes to play Call of Duty at the highest level and showcase just how amazingly talented these players are.

“For the fans and aspiring Call of Duty pros at home, this partnership brings you new training tools in Aim Lab to help you reach your highest potential.”

Esports Insider says: Following a deal with the VALORANT Champions Tour, Aim Lab is building an impressive portfolio of partners. With plans for content and training courses for fans, the deal looks to benefit all areas of the competitive Call of Duty scene.