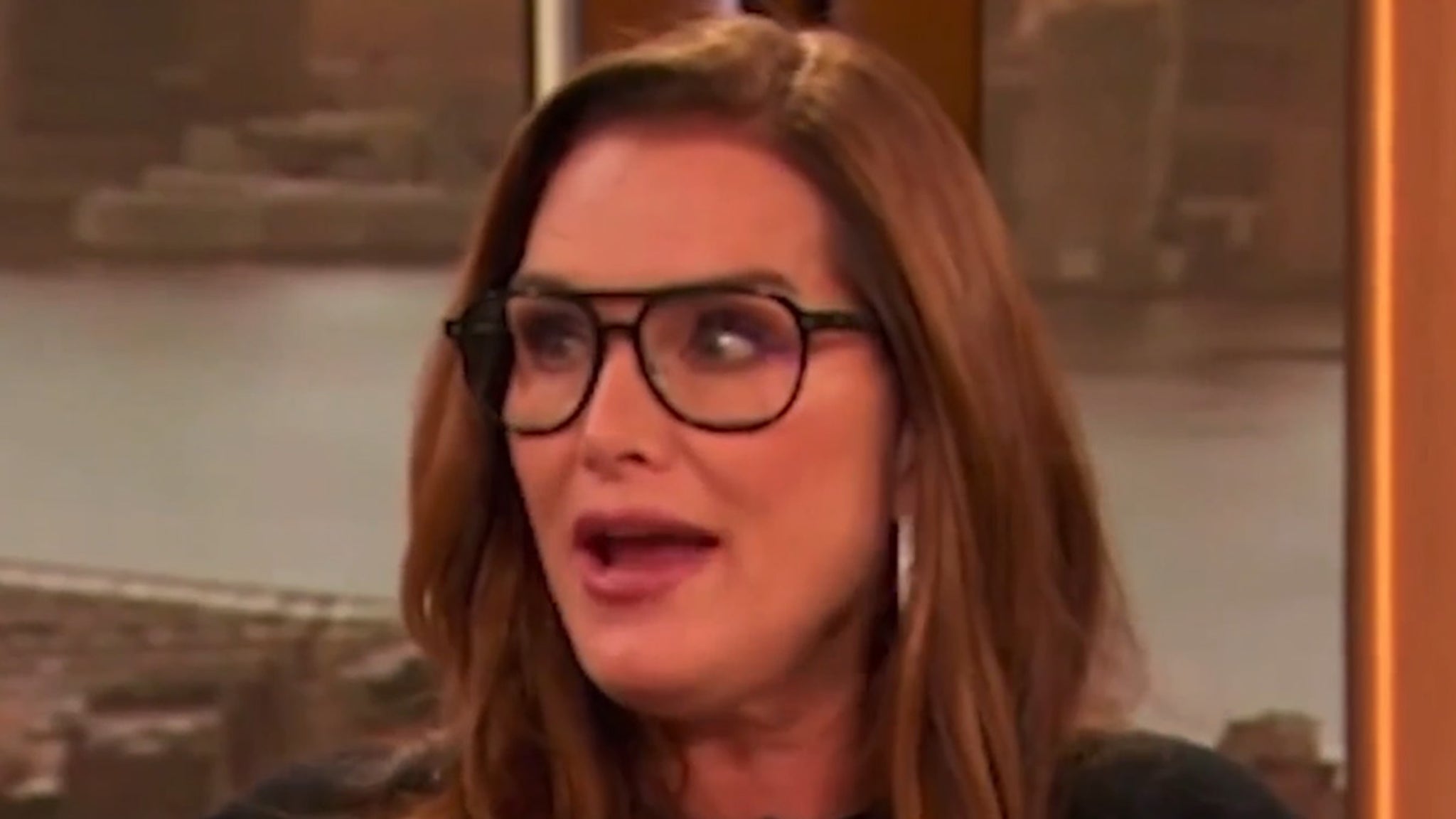 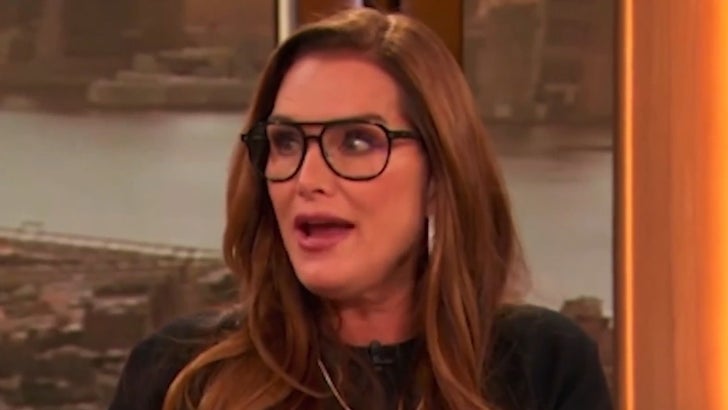 Brooke Shields says Barbara Walters put her in an uncomfortable position during an interview 41 years ago — when Brooke was still a minor — and it sticks with her to this day.

The actress and model recalled the 1981 interview she did with Walters … when Shields was fresh off of a famous Calvin Klein ad campaign. On Tuesday, she told her story on “The Drew Barrymore Show,” saying BW grilled her in an inappropriate manner.

Brooke, who was 15 at the time, recalls Walters fishing for a sound bite by asking for her measurements on the spot and to stand up … making Brooke feel like Walters was comparing herself to the teen idol.

In hindsight, Brooke says she felt it wasn’t right at the time — but says she played along and did as she was told. Since then, she says she’s learned how to say no and stand up for herself. 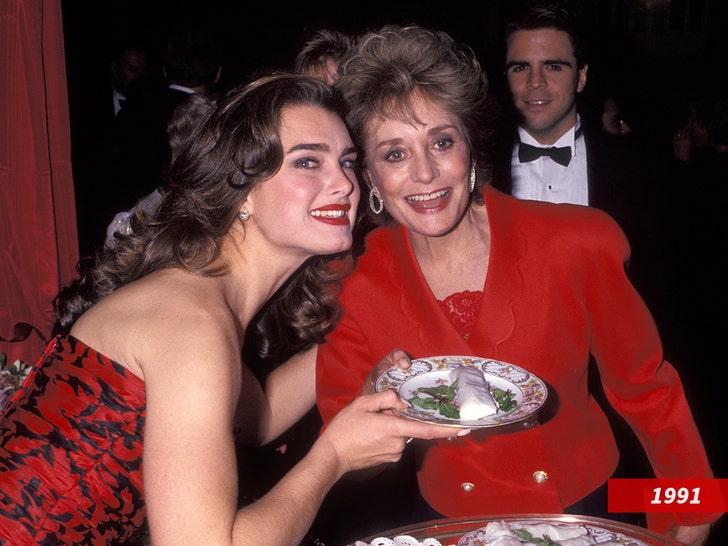 Walters and Shields seem to have made peace in more recent years — they’ve posed for a lot of photos together, and always looked happy. Shields also said she doesn’t hold anything against Walters now, and respects her career and legacy.

Walters is far from the only legacy broadcaster who’s come under scrutiny of late for old sit-downs … Britney Spears called out Diane Sawyer not too long ago for an interview in the 2000s that she felt was out of bounds too.

The times … they are a-changin’.