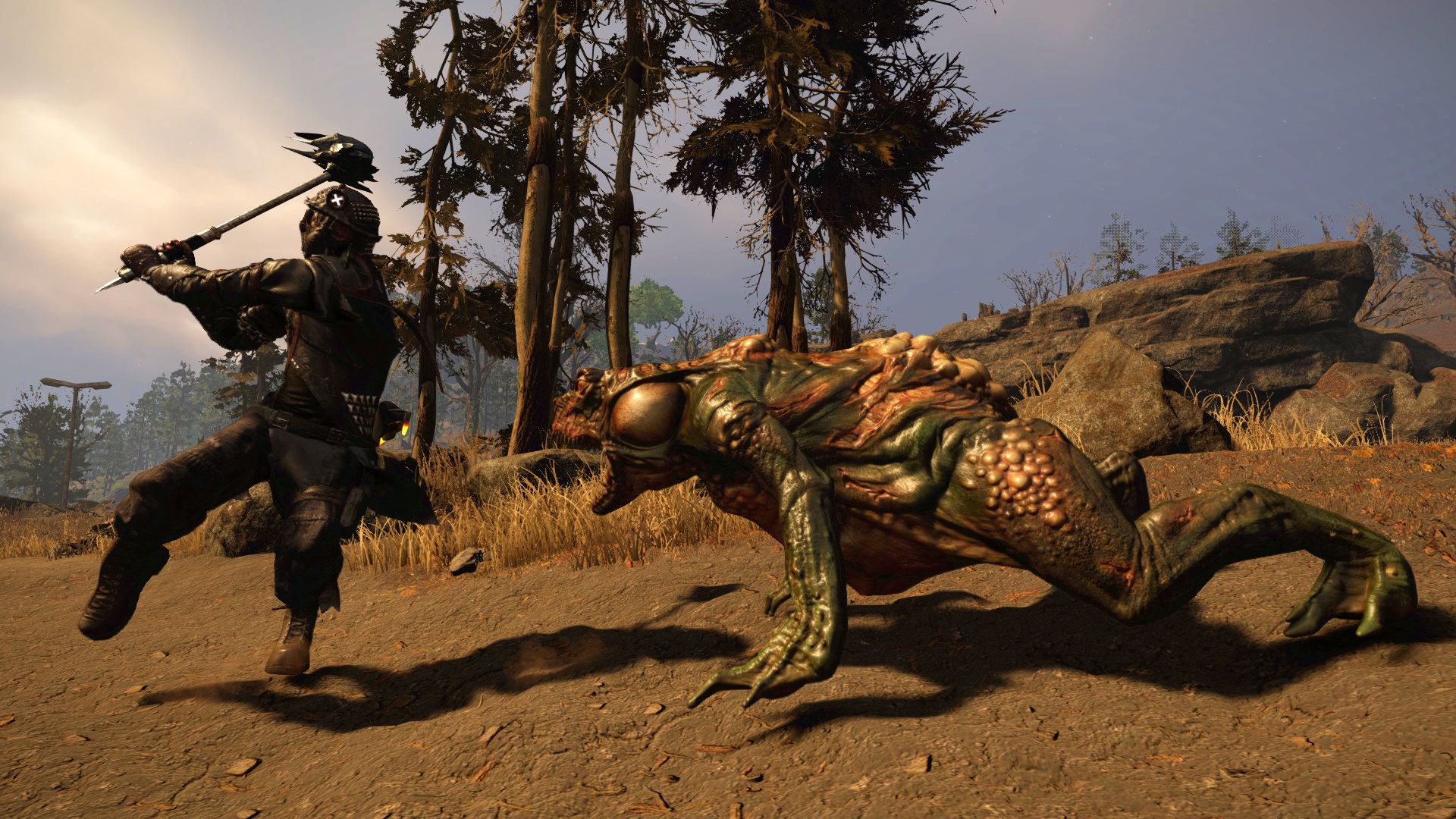 Euro-RPG fans rejoice, as the acclaimed developers of Gothic and Risen – Piranha Bytes – have returned with the sequel to their 2017 cult hit ELEX. ELEX II is a sprawling open-world RPG filled with meaningful decisions, intricate lore, and most importantly, fascinating characters. These characters are divided up into six factions, all vying for control of the planet Magalan, and as protagonist Jax you must attempt to bring peace between them by any means necessary.

Staving off an alien invasion will take cooperation from all sides of humanity, and it’s up to you to facilitate this. Whether it’s done by force or diplomatic means is up to you, but regardless of which path you choose, it’s imperative that you have a good knowledge of each and every faction you come into contact with. To this end, we’re introducing you to the various factions you’ll meet on your adventure.

Check out the video below for the full lowdown on the six factions you’ll encounter, or scroll down for a quick summary of each one.

Created from a corrupted form of Dark ELEX, Skyands are spreading like wildfire through the lands of Magalan, terraforming the planet into the perfect home for their savage species. Powerful, immensely intelligent, and possessed by a ruthlessly strategic mind, the Skyands are devoid of any morality or beliefs, making them a formidable enemy that can’t be reasoned with.

Fans of the original ELEX will no doubt remember Jax’s former allies, the white-skinned warriors, the Albs. Stripped of their humanity thanks to the powerful substance ELEX, the Albs previously tried to wipe out the Free People of Magalan, and had to be stopped by their former commander. In ELEX II, this group is trying to turn over a new leaf by restricting their ELEX consumption – but can they really be trusted?

Between their mechanical genius and slavish devotion to their god Calaan, the Clerics represent a dangerous and unpredictable section of Magalan’s population. While they might first appear moral, there’s some sinister talk of eradicating corruption with purifying fire… which doesn’t sound pleasant. Although weakened by their recent war with the Albs, the Clerics should still be considered a serious threat.

The Bersekers are a faction of survivors from the meteor blast that brought ELEX to the world of Magalan. Rejecting technological advances, this group relies on farming and hunting to survive. But these are no docile tree-huggers. Berserkers are no strangers to ELEX, and have been using the substance to develop magic-like powers, quietly building up combat strength while other factions fought among themselves.

Forced underground by the meteor strike, the Morkons are a paranoid isolationist movement that lurks in the shadows committing acts of violence where necessary. As one of the newer factions to emerge in Magalan, little is known about these zealots, except that they are ruthless and highly dangerous. 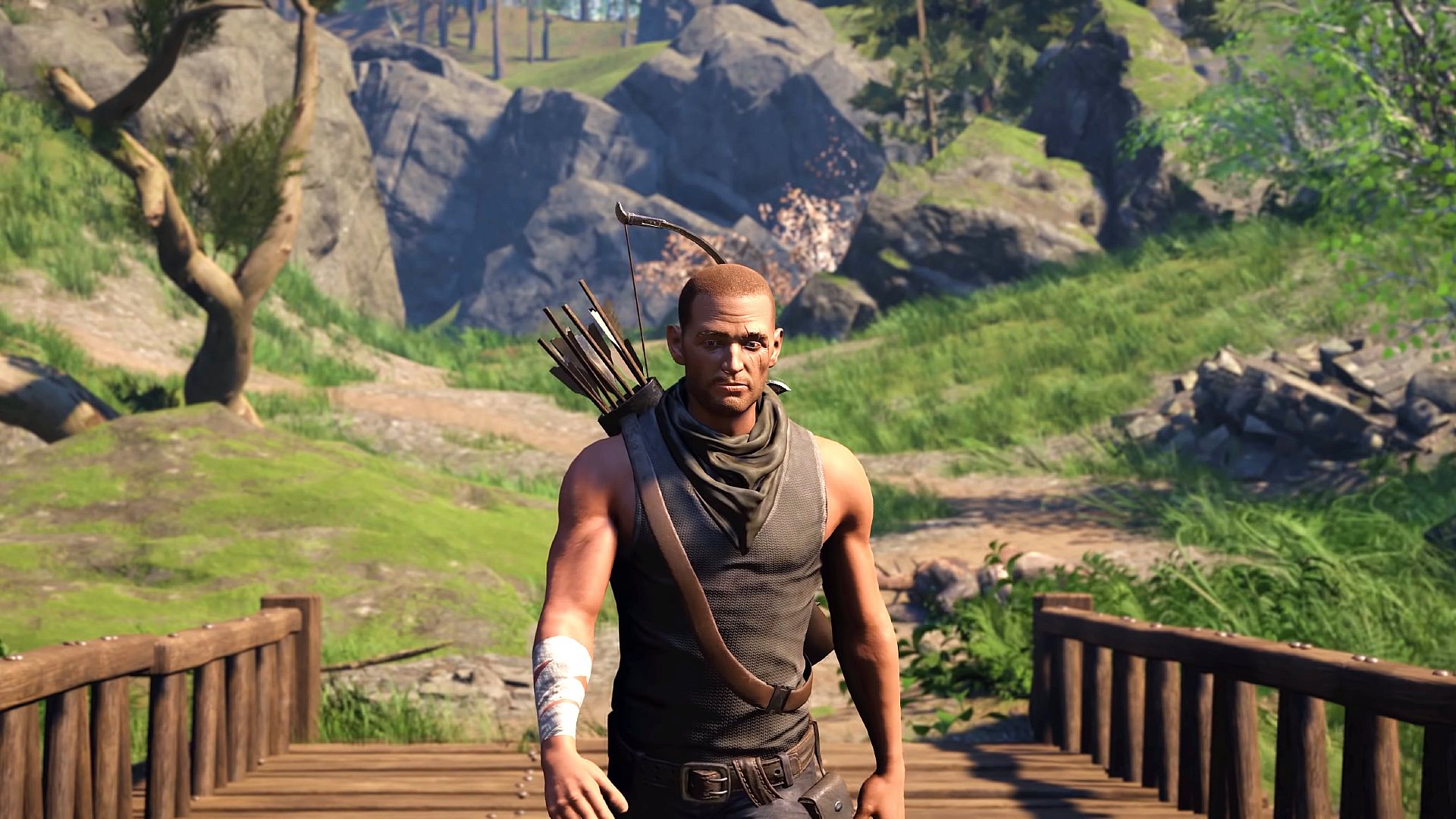 Finally, we have the roguish Outlaw faction. With no grand plan, these drifters simply want to have a good time, while taking whatever they please. Survival of the fittest is the name of the game in Outlaw circles, and if you’re not willing to fight, you won’t get far in their society. While they might seem like harmless hedonists, the Outlaws can be a force to be reckoned with if you get on their bad side.

The different factions offer up different approaches to the tasks ahead, and who you choose may well tell you more about your personality than you’d think. Will you reject modernity with the Beserkers, or reject the rules entirely with the Outlaws? Are you a stickler for the rules, and want to side with the Albs and their cold, logical plans? Will you submit yourself to the god Calaan with the Clerics, or venture into the underground world of the Morkons? Whichever faction you side with, there are hundreds of thrilling quests to enjoy in this gargantuan RPG. ELEX II is out now on PC and console.