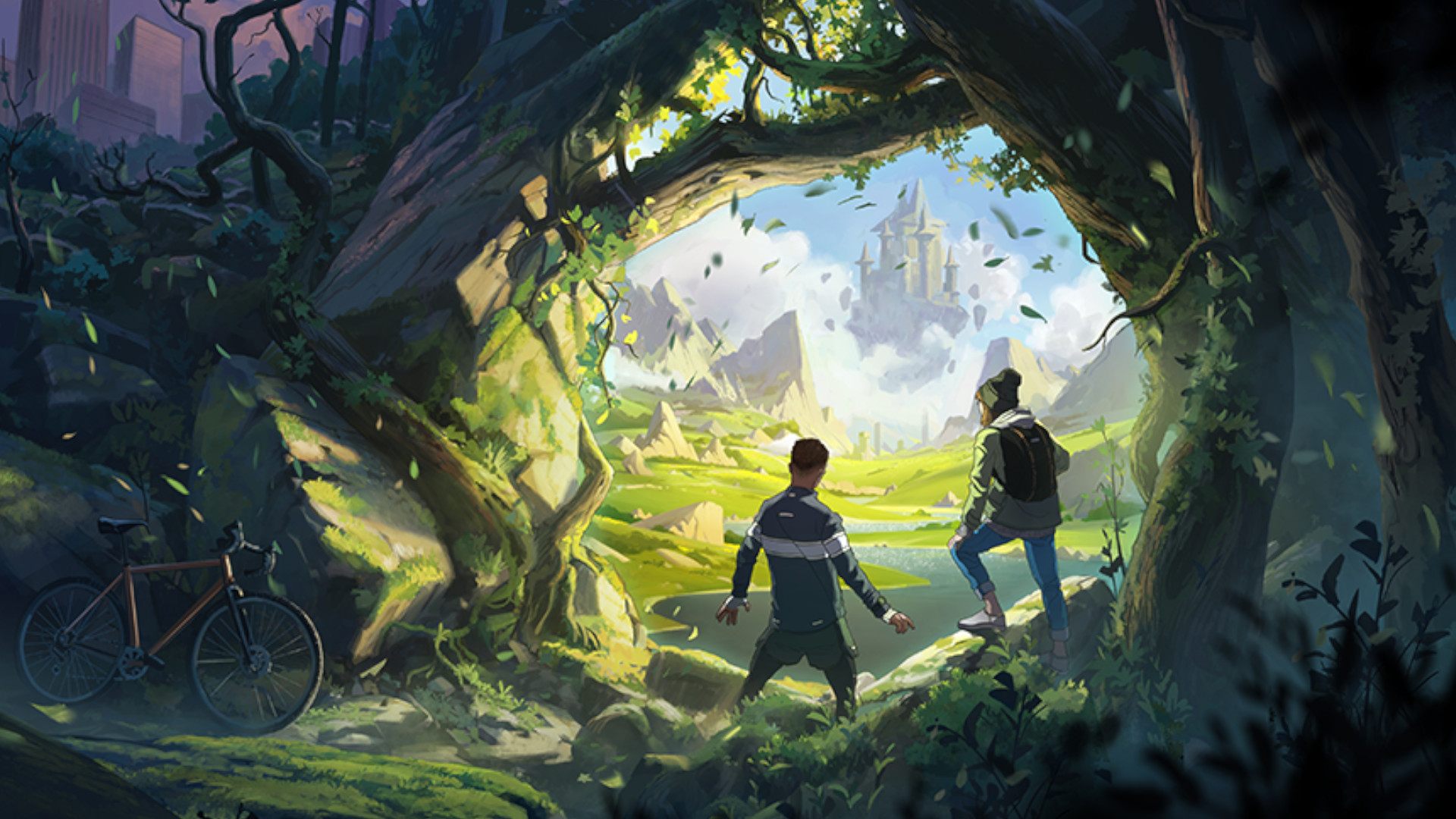 Blizzard has announced a new survival game in development for PC and console that will be set in an “all-new universe”. Aside from those few details and a couple of small bits of concept art, information on the game is light. It looks like it’s very early in development, too, as today’s announcement comes alongside a hiring push for the project.

“Blizzard is embarking on our next quest,” the company says in the announcement. “We are going on a journey to a whole new universe, home to a brand-new survival game for PC and console. A place full of heroes we have yet to meet, stories yet to be told, and adventures yet to be lived. A vast realm of possibility, waiting to be explored.”

Job listings for level designers of various levels of seniority ask for someone who can create “immersive and explorable environments that you might find in a AAA game”, as well as folks who can demonstrate “mastery of level design processes including, but not limited to, level flow, engagement design, pacing, storytelling, PVP, et cetera”. Another listing for a server engineer suggests an online component, which should come as little surprise for a Blizzard title.

This is the first major game announcement from the company in some time, and the first since Microsoft announced its intent to purchase the Activision Blizzard conglomerate. Blizzard boss Mike Ybarra teased some “exciting” announcements last week, and it looks like this is the first.

We’re building a survival game in an all-new universe.

In July 2021, the state of California filed a lawsuit against Activision Blizzard alleging years of workplace discrimination and harassment. The story has since embroiled CEO Bobby Kotick and prompted the US federal government to open an investigation. It continues to unfold and to be of immense importance to the game industry. You can catch up on all the developments so far in this regularly updated explainer article.

For more upcoming PC games, you can follow that link.