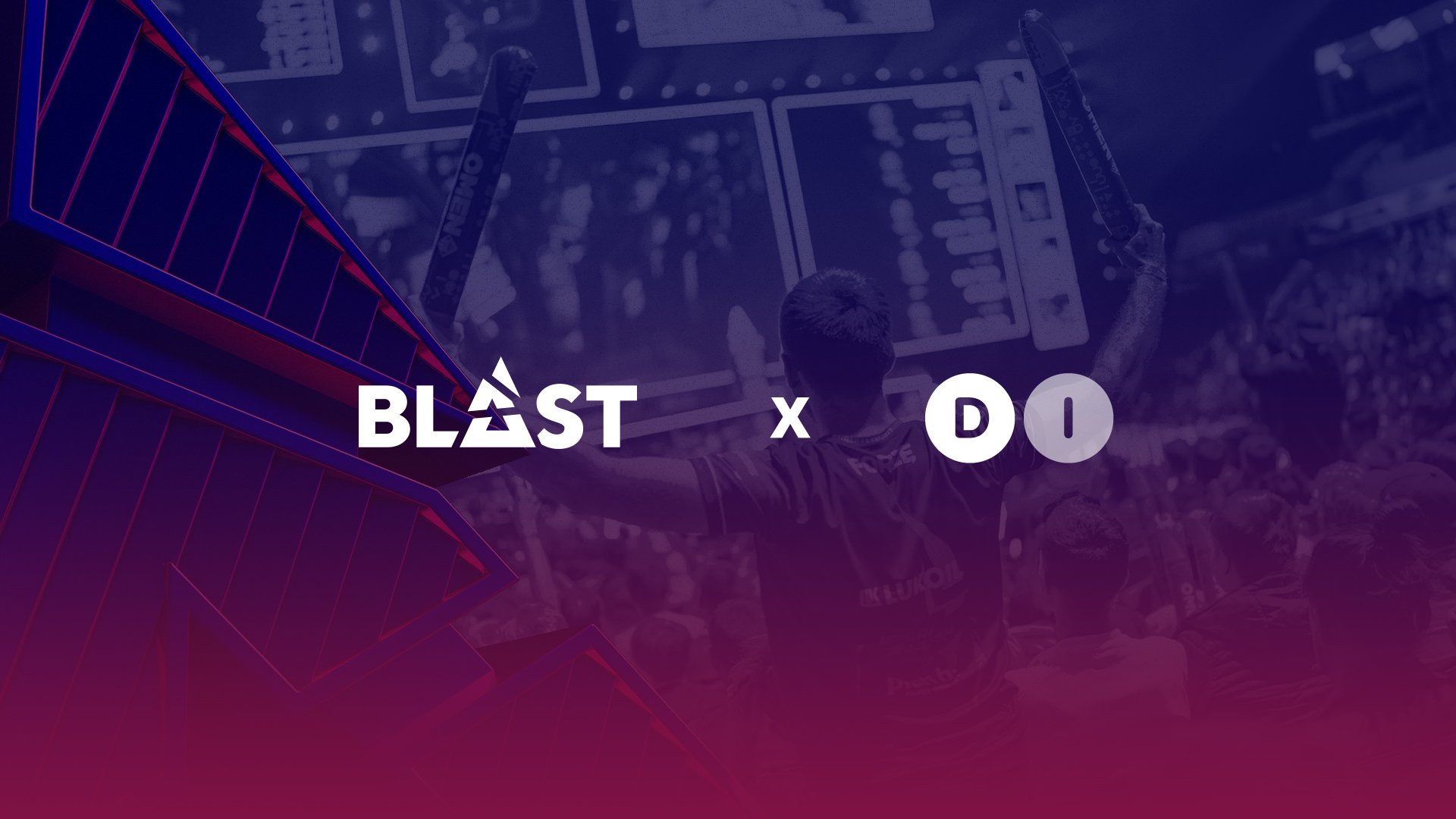 Esports tournament organiser BLAST has teamed up with business and employers’ organisation the Confederation of Danish Industry (DI) in a bid to further bolster Denmark’s esports ecosystem.

According to a release, the partnership will see both entities look to establish a national esports industry framework.

Aside from the initial announcement, details regarding this framework have not been disclosed. This isn’t the first time DI has moved to support Danish esports. Earlier this year, the organisation teamed up with Danish esports organisation Astralis to support the industry’s development in Denmark.

Formed in 1992, DI is a major business and employers’ organisation situated in the country. The confederation largely covers the manufacturing and services industries, including transport, energy, IT, health and trade services.

As detailed in Esports Insider’s Esports Around The World series, Denmark has played a significant role in esports’ growth. The country also has one of the few governments that proactively support the domestic competitive gaming industry.

Frederikke Emily Wacker, Head of Relations at BLAST, commented: “Denmark has grown to become a market-leader in esports over the last few years thanks to first-class teams, players and tournaments, along with a hugely passionate fanbase.

“Working with Dansk Industri [Confederation of Danish Industry] will allow us to collaborate on creating a common goal and structure to help establish a sustainable top-to-bottom vision to further cement Denmark’s position as a global leader in the space.”

Over the last few years BLAST has looked to firmly establish itself as a premier esports tournament organiser. This includes strengthening its CS:GO efforts through multiple BLAST Premier commercial partnerships, entering into new titles such as Fortnite and FIFA, as well as developing its backroom operations.

Esports Insider says: Denmark will seemingly always be a major player within the esports space, but it’s still good to see more emphasis being put on the region. There aren’t many details as to what this new framework will entail, however, having the Confederation of Danish Industry get more involved in esports is a vote of confidence for the sector.