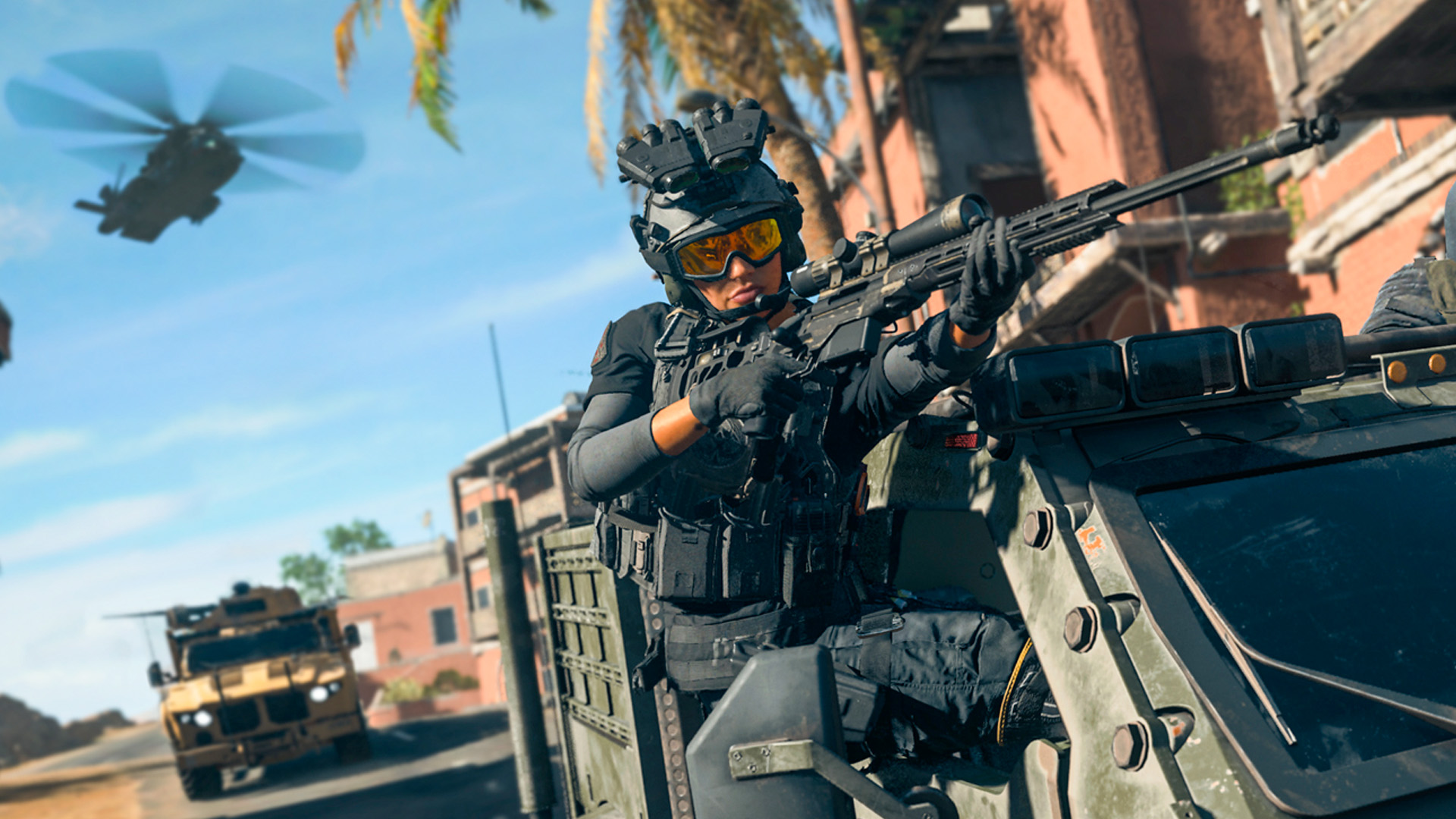 Competitive players always use the best Warzone 2 assault rifles as these weapons are highly versatile. Depending on which assault rifle you opt for, you can easily cover close, medium, and long range without breaking a sweat. These weapons are typically a nailed on starter in most loadouts, often being paired alongside the best Warzone 2 SMGs or sniper rifles to create a well-rounded build.

The best Warzone 2 assault rifle is currently the M4. This weapon used to be a staple back when the first Warzone launched but slowly fell out of favour as new guns were added to the battle royale game. What makes the M4 so special is its ease of use – both new and experienced players won’t have any problems using this gun as it has very little recoil.

Here are the best assault rifles in Warzone 2:

As the default assault rifle in Warzone 2, you can expect a lot of players to gravitate to this weapon right away. The stock M4 is surprisingly effective without attachments, but you can take it to another level using the right loadout. Our best Warzone 2 M4 loadout improves the assault rifle’s damage range and bullet velocity to make it a threat from a distance.

The Kastov 74u is the perfect example of a versatile assault rifle. Though the core of the Kastov 74u is built using the body of an AK-47, it controls like a lightweight SMG. With a little bit of tinkering, the best Warzone 2 Kastov 74u gives you the mobility of an SMG with the power of an assault rifle. Use this weapon in close range loadouts to eliminate any nearby flankers.

The Kastov 762 is capable of dealing incredible amounts of damage, but it comes at the cost of heavy kickback, especially when firing from range. Our best Warzone Kastov 762 loadout fixes the assault rifle’s biggest problem by picking attachments that drastically improve its recoil control. We’ve even managed to upgrade the Kastov 762’s bullet velocity and damage range to make the gun effective at long range.

Another SMG-like assault rifle, the STB 556 absolutely shreds enemies at close to medium range while being simple to control. Usually SMGs that feature quick TTK speeds have control issues due to the rapid rate of fire, but this gun avoids this entirely thanks to its damage output using our best Warzone 2 STB 556 loadout.

The TAC 56, also known as the SCAR, is one of the hardest hitting assault rifles in Warzone 2. At close range, the TAC 56 can cut down enemies in an instant using just three bullets, but it struggles at mid range due to its fire rate limitations. Check out our best Warzone 2 TAQ 56 loadout to increase the weapon’s fire rate and stabilise the recoil to make it easier to use from a distance.

Burst firing assault rifles tend to be unpopular among the Call of Duty community, and the M16 is no exception to this. The recoil you get from firing shots in a burst is higher than manually shooting three times, so it’s really important to switch firing modes after setting up your M16 build. Fortunately, our best Warzone 2 M16 loadout focuses on the single-firing mode to pick off enemies from medium to long range.

If you’re looking for a long range assault rifle to take down your enemies on Al Mazrah, the Lachmann 556 can be tailored for this exact purpose. Give our best Warzone 2 Lachmann 556 loadout a whirl to decrease the aim down sight speed while providing huge upgrades to the effective damage range.

The Kastov 545 trades firepower for mobility, but it appears the sacrifice may be too severe as this weapon could struggle on Al Mazrah. Unlike the rest of the mobile ARs we’ve listed, the Kastov 545 is the worst of the batch as it features the worst mobility and damage stats. This weapon needs more than the right set of attachments, it’s in desperate need of a balance patch.

Now that you know exactly what the best Warzone 2 assault rifles are, it’s time to head to the battlefield to collect some wins. Don’t forget to check out our best Warzone 2 loadout drops guide to set yourself up with meta equipment. We also have a list of the best Warzone 2 guns if you want to see what other weapons are worth using on Al Mazrah.

Emma Corrin Calls For Gender-Neutral Awards: “I Hope For A Future In Which That Happens”
Nintendo Issues Full Statement Over Smash World Tour Cancellation
INTERVIEW: Audrey Hopkins talks teaching kids how to draw with Varsity Tutors
Sally Field Picked Her Worst On-Screen Kiss: ‘It Was Just A Lot Of Drooling’
Create your superhero dream team in Marvel’s Midnight Suns