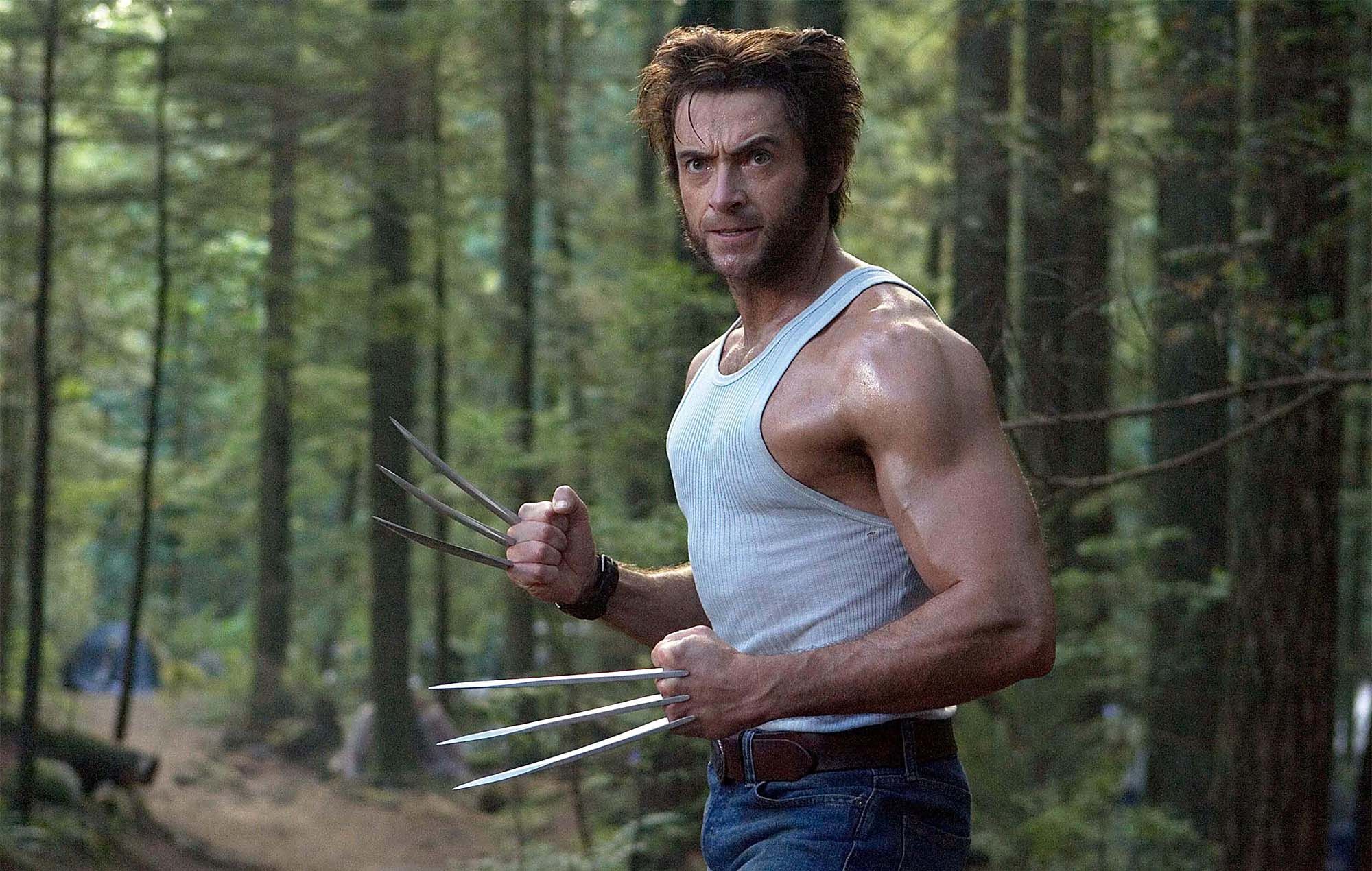 Hugh Jackman, everyone’s favorite Australian, made his Hollywood debut in X-Men (2000) and has since become one of our most entertaining, bankable, and handsome leading men. But, long before we knew his name, Jackman was acting in Australian TV and Theater, bouncing around between musicals, dramas, and westerns. Since he’s gained popularity and critical claim, he’s held on to this versatility. In 2017 alone, he went from playing a grizzled superhero in Logan to a singing and dancing circus tycoon in The Greatest Showman. Very few actors can bring as much to the table as Jackman.

Before we jump into the rankings, here are some honorable mentions that didn’t quite make the cut: Eddie the Eagle, Kate & Leopold, The Fountain, Van Helsing, and Australia. Also, if you’re on the lookout for any of Jackman’s new projects, you can check out his voice work in the Big Mouth spin-off, Human Resources. Additionally, his next movie, The Son, is slated to debut in 2022. The Son will be director and screenwriter Florian Zeller’s follow-up to his Oscar-winning film, The Father. Without further ado, here are Hugh Jackman’s best movies, ranked.

Related: Actors We Think Should Play Wolverine in the MCU

At the time of its release, Happy Feet (2006) was praised for its stunning animation, foot-tapping musical numbers, and thoughtful storyline. Happy Feet is the age-old story of a young penguin struggling to embrace his love for dance in a colony that just wants him to be a singer. This movie also made a whopping $384M worldwide. The only thing holding Happy Feet back on this list is that Jackman doesn’t voice the lead penguin and because this is an animated kids’ movie, we never get to see his beautiful face.

While Reel Steel (2011) made around $299M worldwide, it’s safe to say that people remember it more for the dueling robots than any human performance. However, moviegoers generally liked the film, and it finds itself at number eight on the list. In Real Steel, Jackman plays a former boxer who builds and trains his fighting robot with his son.

Long ago, before Ratatouille and the vocal stylings of Patton Oswalt, Hugh Jackman was the fancy rat in town. Yes, Jackman voiced Roddy in one of the best movies from Aardman Animations Flushed Away (2006), which grossed $178M worldwide. Even though Flushed Away doesn’t get the same hype as Happy Feet or Ratatouille, Jackman was the titular animated rodent and must be recognized for that accomplishment. In addition, Flushed Away yet again demonstrates Jackman’s ability to appeal to children, parents, and, really, all audiences.

Bad Education (2019) features Jackman’s electrifying portrayal of Dr. Frank Tassone, a delightfully sleazy school district superintendent. This outstanding Jackman performance is accompanied by a Rotten Tomatoes Tomatometer score of 93%. However, the movie didn’t have a typical theatrical release because it was released exclusively on HBO’s streaming services. So, while the film and Jackman’s performance were both top-notch, it’s unclear how popular or financially successful the movie actually was.

This is where the list starts to get interesting. While The Greatest Showman (2017) received a rotten score on the Tomatometer, it made almost $500M internationally. It’s also a wonderful vehicle for Jackman’s talents as a performer; he depicts circus tycoon P.T. Barnum. Essentially, he sang, danced, and turned this movie into a box office smash. This wasn’t the first time Jackman has done this for a film, and it won’t be the last!

Is putting nine movies at number five cheating? Yes! But do we want this list just to be a shrine to the X-Men franchise? No. So, we’re just going to have to live with this decision. Some of these movies were great, while others were horrible. Some featured a lot of Jackman as the iconic Wolverine, while others only featured a little. But, overall, they made tons of money and, as noted above, launched Jackman into a higher atmosphere of fame. So, let’s put the whole series at number five on the list and call it a day.

Related: 8 Actors Who Were Almost Cast in X-Men Movies

Jackman seems to be at his best when he’s literally on a stage while filming a movie. When performing is part of his performance, you can see his passion for the subject matter come to life. This is especially true in The Prestige (2006), where he plays a magician determined to thwart his rival, played by Christian Bale. This Christopher Nolan movie made almost $110M worldwide and is simply one of the great Hugh Jackman movies.

This isn’t Jackman’s most glamorous performance, but that’s probably why people are so compelled by it. Every time he appears on-screen, you’re dreading his next move. He plays a father desperate to get his child back and makes you feel like your going along with him for the ride. Directed by Denis Villeneuve, Prisoners (2013) is equal parts thrilling and haunting and a must-watch for any Jackman lovers.

He was dirty, he was bald, he was everything. Other than his work on the Marvel properties, this is probably the movie people most remember him for. Les Miserables made about $435M globally and featured an amazing cast. For Jackman’s portrayal of Jean Valjean, he won a Golden Globe for Best Actor in a Musical or Comedy and received his first and only Oscar nomination. You know what they say: “To love another person is to see the face of Hugh Jackman.”

Logan (2017) is the culmination of 20 years of Jackman flexing his fists to produce CGI claws. Logan truly has everything you want in a Hugh Jackman movie: heart-pounding set pieces, rippling muscles, emotional depth, and senile Patrick Stewart. Additionally, Jackman combines his Hollywood charisma and dramatic stage actor talents to deliver a more nuanced performance than we usually see in superhero movies. Logan also made $619M worldwide! For all of these reasons, this movie finds itself unquestionably in the number one spot on this list.

You can now buy a Steam Deck and its dock without a reservation
Share of the Week: Customization
2D Multiplayer Game ‘Killer Queen Black’ To Shut Down Next Month
FIFA 23 Legacy Edition (Switch) Review
NYCC ’22: Comixology announces panels, signings & giveaways!