The comic book crossover of the year, Batman/Spawn, will put the artwork front and center in Batman/Spawn: Unplugged. The unlettered, inks only version of the Batman and Spawn team-up will highlight the art and inks by industry icons Greg Capullo and Todd McFarlane when it’s available at local comic shops on February 14.

“It’s always exciting whenever us artists can present our work in as unfiltered a manner as possible,” said Batman/Spawn #1 Writer and Inker Todd McFarlane. “This book will let you see the true skill of how Greg Capullo does his masterful storytelling… and every line that we both put down.” 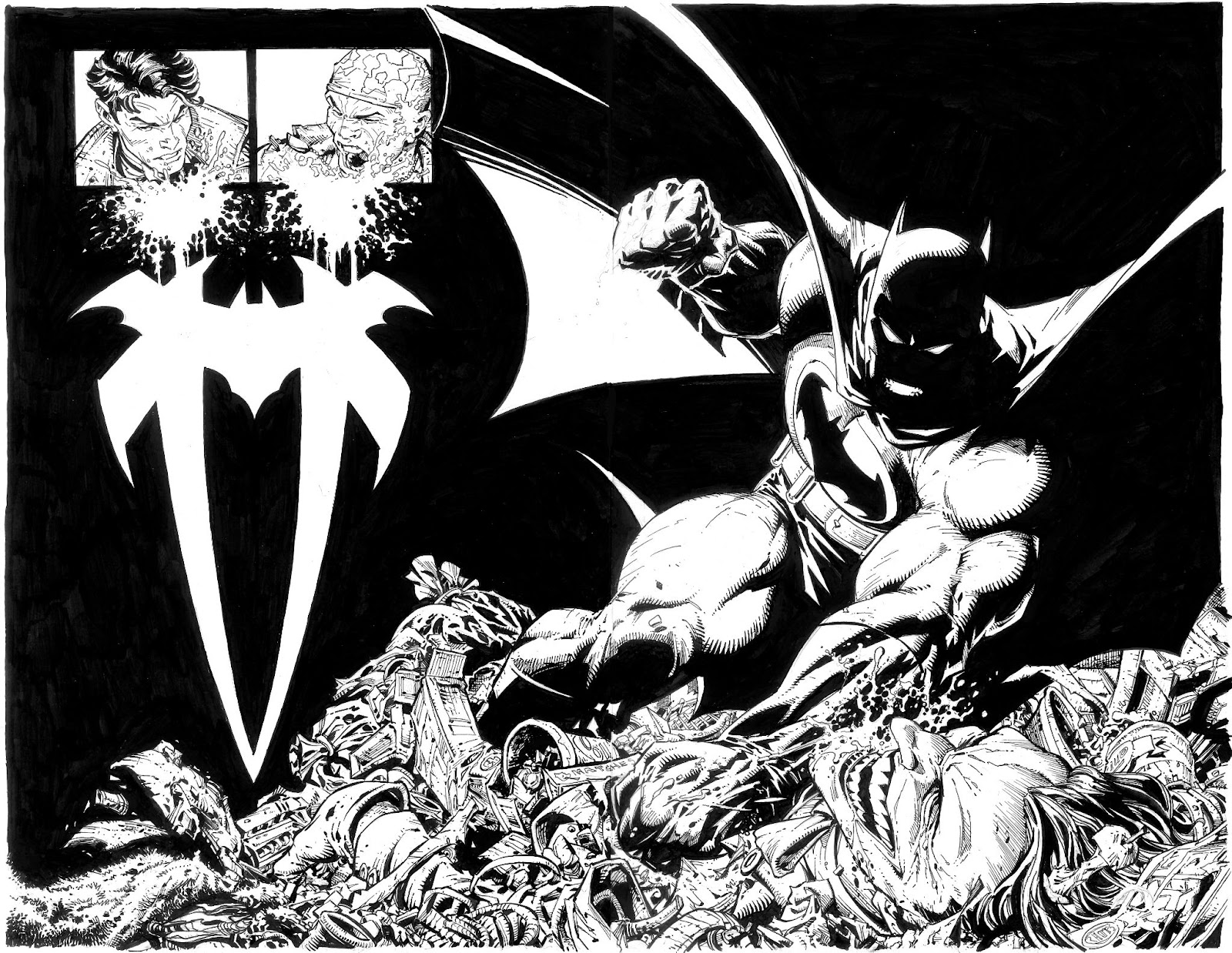 “You guys did it again! You came out in stunning support for the Batman/Spawn crossover,” said Batman/Spawn #1 Artist Greg Capullo. “The next treat we have in store is a raw release, stand alone, black and white version! No words. No color. Just the raw power of line art. I’m certain that you’ll dig it as much as Todd and I do.”

Fans that may have missed Batman/Spawn #1 are in luck as the original version of the crossover will receive a second printing and will be available at local comic shops on February 7. The new printing will feature two covers by Capullo and McFarlane with a new logo color scheme.

For the latest information on everything DC, visit the DC website at www.dc.com and follow @DCComics and @thedcnation on social media. The DC UNIVERSE INFINITE digital subscription service is your one-stop spot for a host of classic and memorable stories; for more information and to subscribe, check out the website at www.dcuniverseinfinite.com.

This article was originally published by Www.dc.com. Read the original article here.

HBO’s The Last Of Us Will Return For A Season 2
Xbox and Bethesda Developer Direct January 2023: Everything Announced
Random: Fire Emblem Engage Lead VA Struggled To Buy A Special Edition Copy Of The Game
‘The Last of Us’ Renewed For Season 2 At HBO
‘M3GAN’ Star Violet McGraw, Minor’s Contract Reveals Fat Paycheck, Perks