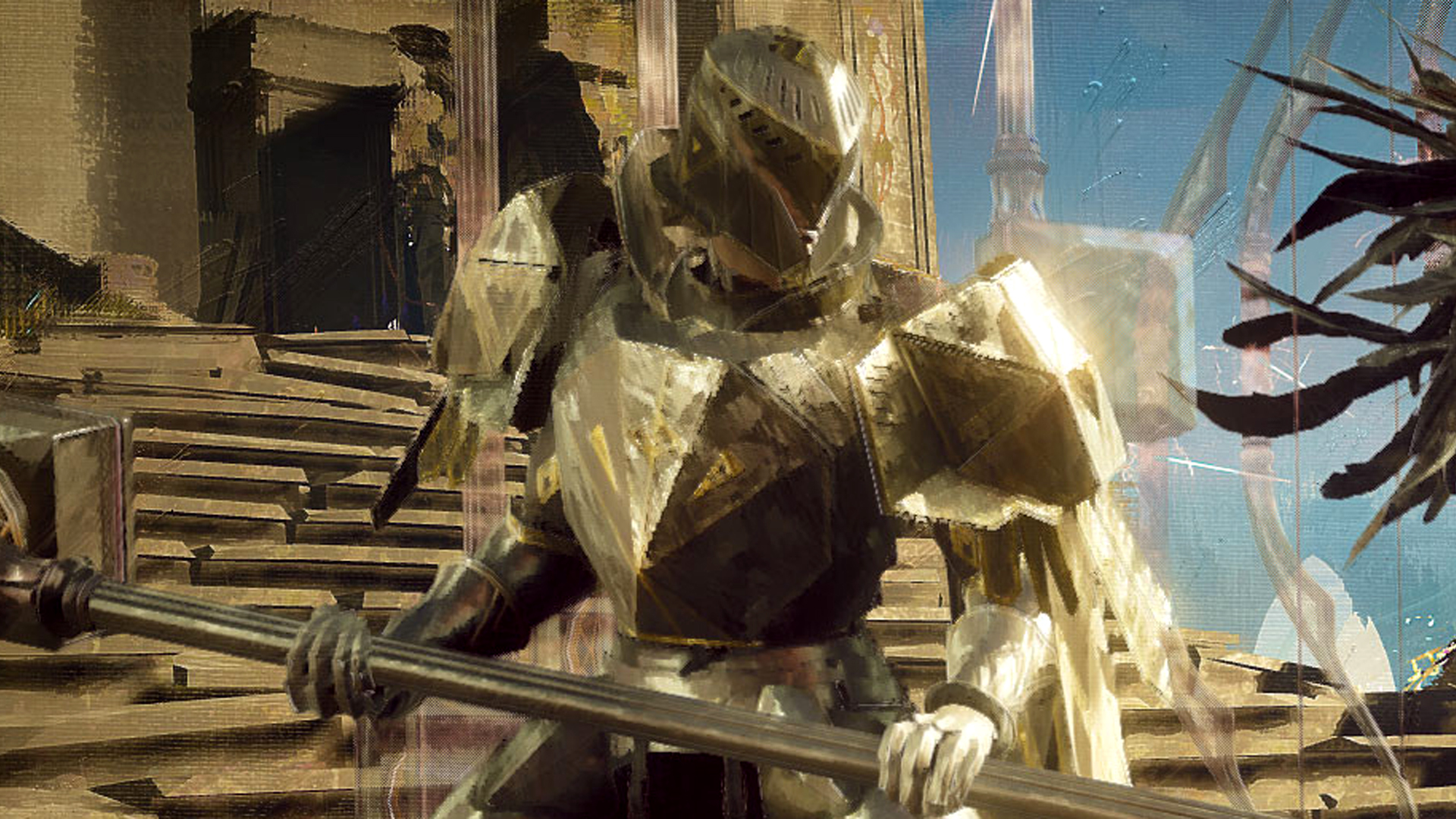 With the launch of Elden Ring at the end of last month to much acclaim, it’s surprising that Square Enix chose to release its own third-person fantasy game at the same time. Babylon’s Fall released on March 3 as the latest game from Platinum Games, the studio behind Nier: Automata – but are the reviews promising?

As a new live-service multiplayer game, Babylon’s Fall already faces an uphill struggle as it launched to mediocre player numbers on Steam and “Mixed” reviews on the storefront. On the critical side, the reviews from websites haven’t been much better for Platinum’s latest game – with scores going as low as one star out of five. OpenCritic gives it a critical average of 40, which is marked as “weak”.

Rock Paper Shotgun’s unscored review calls it “a live disservice” and “a confusing jumble of an online action-RPG that’s mired in unrewarding activities and loot”. ComingSoon.net has one of the more positive reviews, noting that it features “some engaging boss encounters and more interesting level design”.

On the most negative side, VGC’s review calls Babylon’s Fall “visually dated, consistently dull and features the most average PlatinumGames combat we can remember”. TheGamer is possibly even more devastating, calling it “a poor attempt at a cash grab that doesn’t even get that right – no one is going to want to spend money on it”.

Here are all the scores and reviews available right now:

So not a great launch for the latest Platinum game. There were suggestions of problems to come during last year’s beta, and those issues may not have been overcome. If you do want to give Babylon’s Fall a try, though, check out the system requirements before you do.