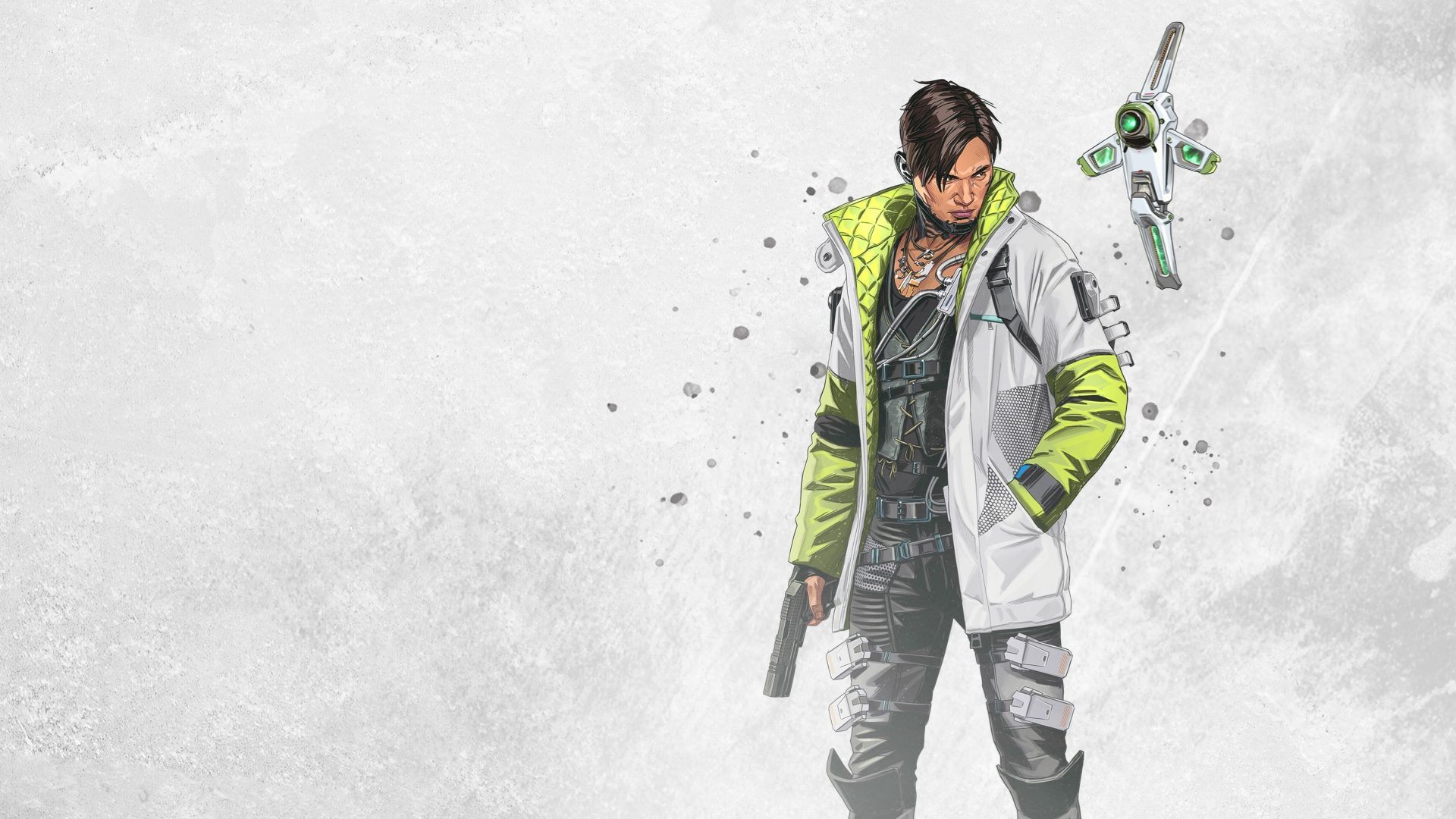 PlayStation 5 users may not have to wait much longer for a native version of Apex Legends, according to file information found on PSN.

According to PlayStationSize, while looking through PSN for updates, a PS5 entry was found with a download size of over 80GB without update.

This could mean a PS5 version of the game is imminent, and this also means you can probably expect the Xbox Series X/S version to arrive around the same time, if not the same day.

The game is already backward compatible with both PS5 and Xbox Series X/S, but a native version would be nice, what with the consoles having fast loading times, higher resolution, and better framerates.

Respawn has said in the past a next-gen version of the shooter was in the works, and EA confirmed this as well. Also, crossplay across gaming platforms is in the works too, so maybe that nice little feature will launch alongside the new-gen versions. You never know.

The internet seems to think Season 12 is when the native versions might drop. A launch date for the season has yet to be confirmed, but going by the current battle pass, Season 11 is expected to end on or around February 8. So, it could be pretty soon.

Once we know for sure when new-gen versions will be released, we’ll be sure to let you know.