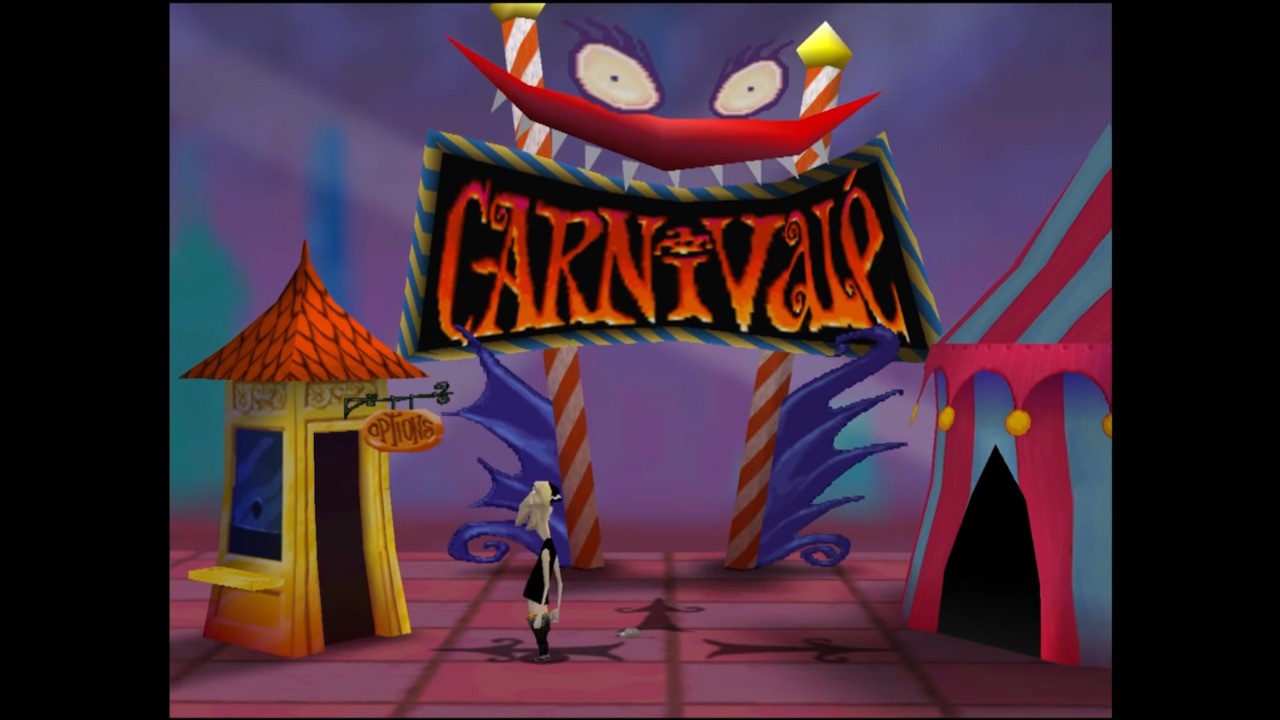 It’s always nice when a long lost game is unearthed and today is one of those days. Reintroducing the cancelled Nintendo 64 title, Carnivalé: Cenzo’s Adventure.

This obscure 3D platformer, developed by Terrraglyph Interactive Studios and published by Vatical Entertainment, was shown to the public back at E3 1999 and was based on an animated film of the same name that received a limited release in certain European countries. Preservation website Forest of the Illusion has now released this “unfinished” 1999 prototype build on the internet with the assistance of ‘Baker64’.

Today we have quite a special one! We’ve released Carnivalé: Cenzo’s Adventure, a cancelled Nintendo 64 title developed by Terraglyph Interactive Studios! It was based on the animated film by the same name and was first shown off to the public at E3 1999 in an unfinished state. pic.twitter.com/gF2iFKP8lu— Forest of Illusion (@forestillusion) March 5, 2022

In a nutshell, a group of friends enters a magical carnival only to learn they must escape it before they’re trapped there forever. You can get a better look at this title courtesy of Tony from the video game preservation YouTube channel Hard4Games. As he explains, the title was abandoned after the studio ran into financial trouble.

What do you think of this lost slice of Nintendo 64 history? Leave a comment down below.