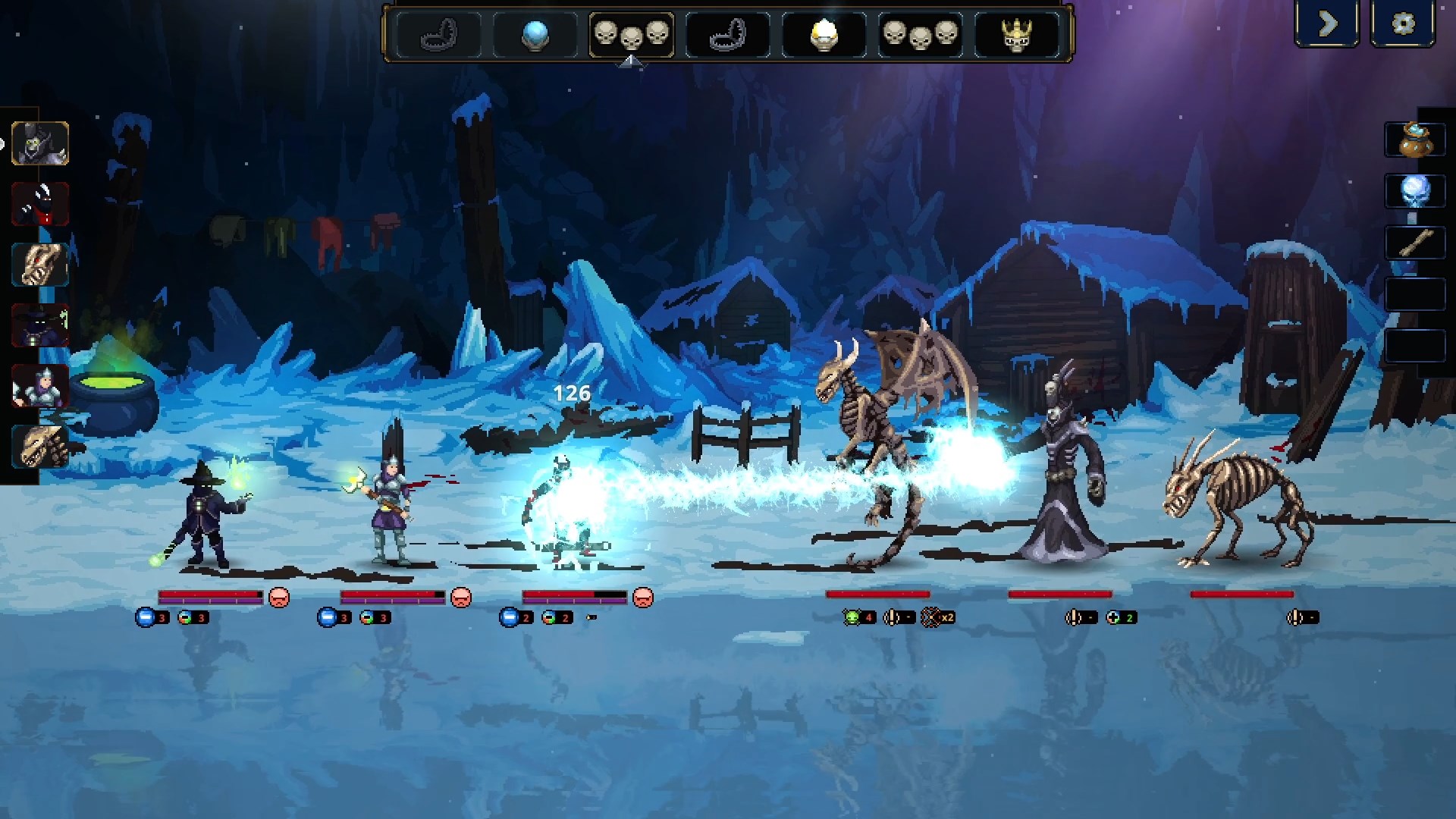 Good old Klabater have got our backs today with a double helping of chaos as they release both Kaiju Wars and Legend of Keepers: Career of a Dungeon Manager to the Xbox and PlayStation worlds.

Just occasionally we see a game publisher release a couple of crackers onto console simultaneously, and that’s the case today for the team at Klabater. See, not content with just taking Foolish Mortals Games’ Kaiju Wars and letting gamers get on with it, but they’ve decided to accompany that release with Legend of Keepers: Career of a Dungeon Manager from Goblinz Studios. And yes, you’ll have previously seen both games on Steam.

It gives us gamers a decision to make…

Do we go all monster fighty and play through the inner workings of a Kaiju movie, taking in a fifteen plus hours experience in Kaiju Wars, enjoying a campaign, testing strategic calls and tactical shouts in hope of defending a city against the mighty Kaiju?

Or do we jump on board with Legend of Keepers: Career of a Dungeon Manager, running dungeons, laying traps, defeating monsters with sheer brute strength, as a roguelite elements consistently sits in the background?

Well, we could of course do both and the price points that Klabater have delivered these to market with make that double download a very tempting proposition. See, whilst these are certainly not super cheap, the £16.74 asking price of each game from the Xbox Store will probably be enough to gather up the interest of many.

The question is, will that be you? And if it is, which of the games do you take home first? Kaiju Wars? Legend of Keepers: Career of a Dungeon Manager? Both? Let us know in the comments.

Stay tuned for a review of each in the near future too.

Play out a Kaiju movie as the mayor of Floatio city, tasked with holding off the overwhelming strength of a Kaiju attack with (hopelessly) outclassed military. Defend your city as five unique and devastating Kaiju grow in power with every attack. Unfortunately, they can’t be killed, but can be slowed down and forced to fall back… for now. Monsters move towards the nearest building, and the scientists have mathed the exact odds of where they might go next. Build sacrificial army bases and airfields to distract the Kaiju. If standard methods aren’t enough, deploy experimental weapons such as freeze rays and transforming mechas to keep them at bay. Or you can always park tanks and jets in the monsters’ path to slow them down (don’t worry, we have a good insurance policy). If all your efforts fail, don’t be ashamed and run away! Be prepared to evacuate the laboratory using transport trucks, boats, or planes when the Kaiju get too close. Play missions from all over the world as you progress through the fight against Kaiju in a 15+ hour story-based campaign. Throughout the campaign, you’ll have the chance to gain an advantage with upgradeable ACE units and Project Deck customization. Test your wits in tactical puzzles, command dozens of units in large-scale scenarios, and fend off repeated attacks in defense missions while developing your city economically. And if you’re hungry for more, test your command skills in weekly challenges!

Legend of Keepers: Career of a Dungeon Manager Description:

In this original mix of Dungeon Management and Roguelite, you will lead your career as a Dungeon Manager! RogueDefender Each run will be different but players will keep some of their Master’s bonuses between runs. Like we’ve already mentioned, our game is a mix between Roguelite and Dungeon Management. How did we achieve that? By running many tests to find the perfect balance between management and dungeon phases! Dungeon Phase First, you will have to plan your defense against a group of adventurers. Check their stats and resistances, then place the best traps and monsters to defeat them! When you think your dungeon is ready, let the crawl begin! You will then be able to watch those heroes die! It’s a reversed dungeon crawler: heroes will move through your dungeon and will trigger the traps you placed. When a group of adventurers encounters a group of monsters you positioned in your dungeon, a turn-based fight will happen!