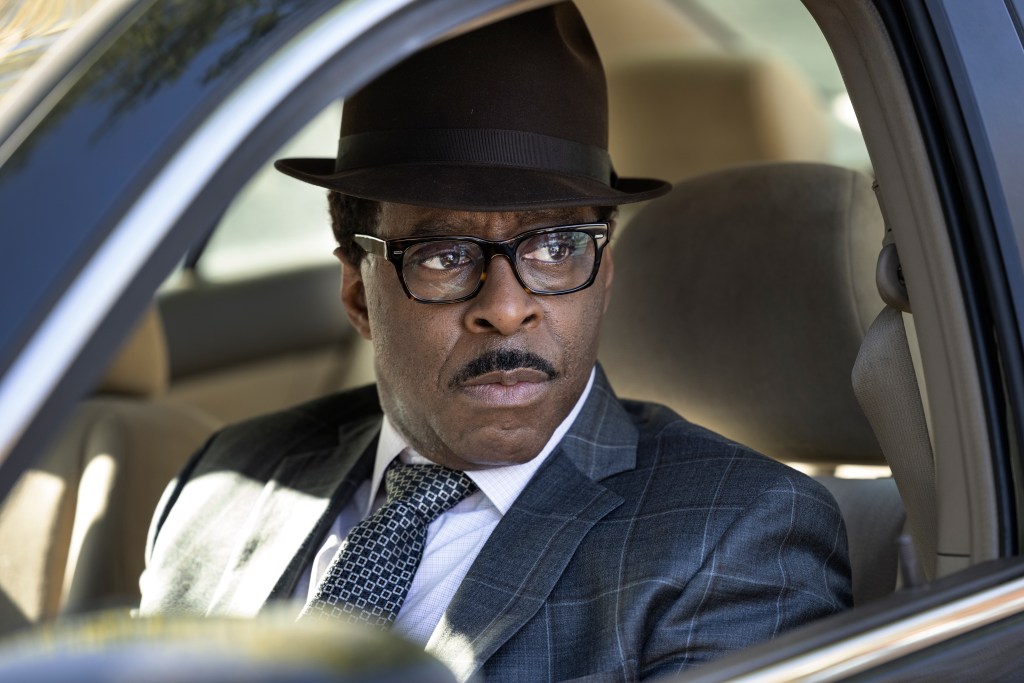 Following the sudden cancelation of AMC Network’s 61st Street on Thursday, executive producers confirm the series is looking for a new home.

Seasons 1 and 2 were shot simultaneously but only its freshman season aired in its entirety last spring. It was originally ordered as part of a two-season pickup.

The company scrapped 61st Street as well as Invitation to a Bonfire after revealing that it would take around $400M of content write-downs. They form part of the company’s one-time write-off last year.

“Working on 61st Street was a labor of love for everyone who had the honor of being a part of telling this extraordinary story,” said Peter Moffat, Courtney B. Vance, David Shanks, and Alana Mayo in a joint statement. “We are grateful that viewers were drawn to the characters and their respective journeys and expressed how much they were looking forward to seeing the story unfold in Season 2. The great thing about telling meaningful and empowering stories is that there are no limitations. We as a team will work hard to find 61st Street a home that it deserves, one that will look to incorporate the series into the fabric of its content and share 61st Street with the world.”

61st Street told the story of Moses Johnson (Tosin Cole), a promising Black high school athlete who is swept up into the infamously corrupt Chicago criminal justice system. Taken by the police as a supposed gang member, he finds himself in the eye of the storm as cops and prosecutors seek revenge for the death of an officer during a drug bust gone wrong.

Deadline previously confirmed Moonhaven was being pulled following an early second-season renewal. The series, which was set to star Tatiana Maslany, Ngozi Anyanwu, and Pilou Asbæk, had shot some of its first season.