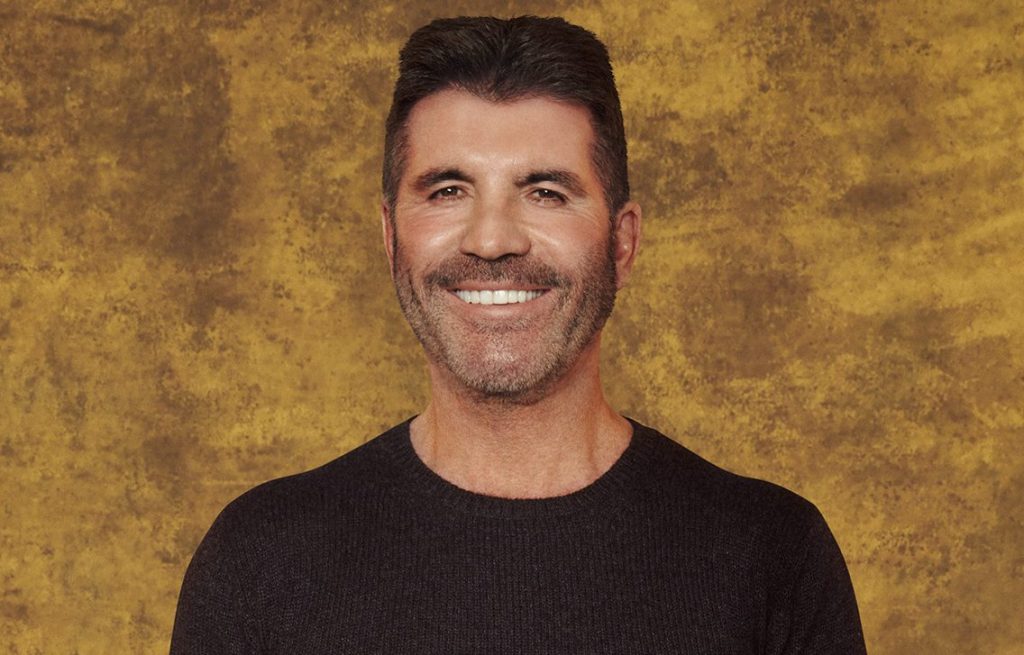 YMU has snapped up Simon Cowell.

The British X Factor and Got Talent creator and Syco Entertainment founder will join the transatlantic talent agency’s entertainment division and be managed by Group Executive Director Chris Hughes.

YMU said it will work with Cowell across “all facets of business” including TV, formats, partnership and books.

“YMU has invested heavily over the years in our international team of media experts precisely to attract and support clients of Simon’s stature, so we can’t wait to get started,” said Mary Bekhait, Group CEO.

Cowell said he is “excited” to be working with a “fantastic team.”

The move comes just a few months after Cowell let go of the majority of his Syco staff to “focus on family.”

He was due to make a long-awaited TV comeback on ITV’s Walk the Line late last year but withdrew to be replaced by Gary Barlow, having broken his back in an E-scooter accident a few months prior.

Cowell is a pioneering British formats creator and presenter who brought the X Factor and Got Talent franchises to the U.S., both of which have been hugely successful.