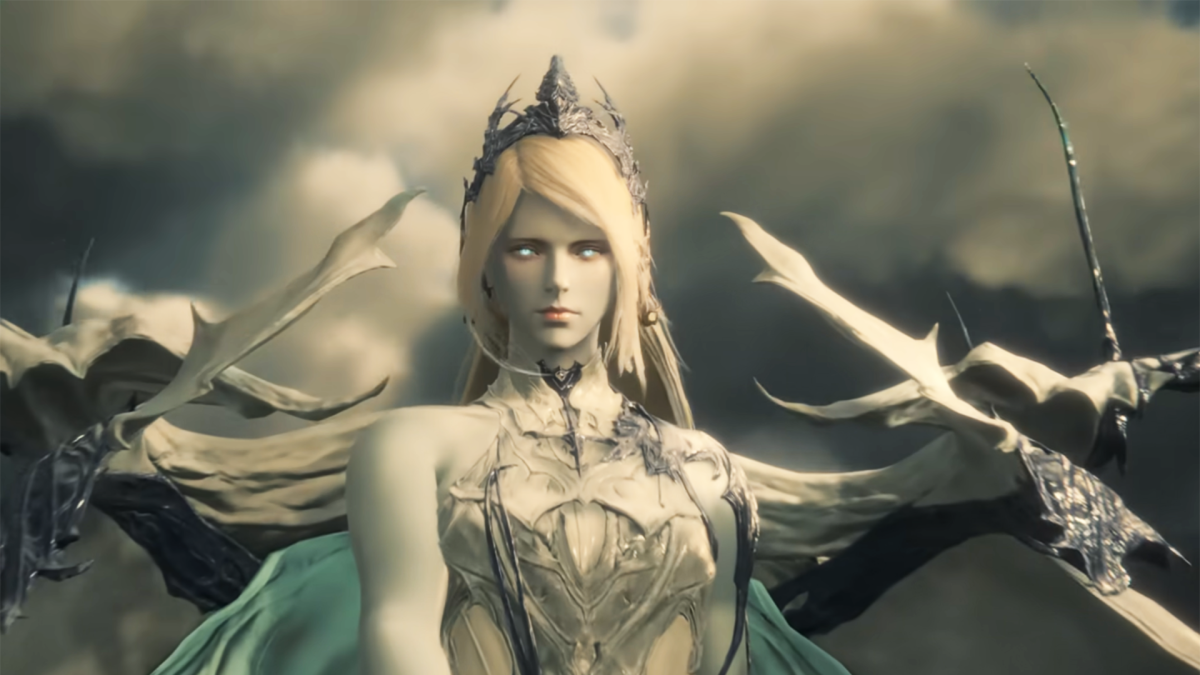 Yoshida said the development team’s goal is to bring in new people to the series by doing things differently than previous games.

“However, to bring a story that feels like it spans an entire globe and beyond, we decided to avoid an open world design that limits us to a single open world space, and instead focus on an independent area-based game design that can give players a better feel of a truly ‘global’ scale,” he said.

Yoshida is basically describing any non-open world videogame that has a lot of discrete levels. I wouldn’t be surprised if Final Fantasy 16 feels like an open world game even if the individual areas are much smaller in scope than what you’d see in other games, much like The Witcher 2.

Final Fantasy 16 covers six realms or nations that each have a ‘Dominant’, or someone that is able to wield the destructive powers of the classic Final Fantasy summons. The game’s teaser page (opens in new tab) depicts a large map, but it sounds like you won’t spend hours exploring it like the experience of driving around Final Fantasy 15. It’s a departure from the direction the series has gone and a new structure for the development team that primarily works on Final Fantasy 14.

The recent trailer showed off some of the game’s combat, which is being designed by Devil May Cry 5’s Ryota Suzuki (opens in new tab). Final Fantasy 16 will have the series’ signature group-based combat where you control main character Clive with a set of AI-controlled party members, Yoshida told IGN (opens in new tab). There will also be massive battles between Eikons that sound like they’ll resemble other genres, like shooters and fighting games.

Final Fantasy 16 is confirmed to be a PlayStation 5 exclusive for now, but I’m crossing my fingers for a PC release soon after.

Learn More about Junktopia, Coming to Xbox in The Jackbox Party Pack 9
Avatar 2: The Way Of Water Cast List: All The Confirmed Heroes And Villains
Chris Pratt Speaks Out About Playing Mario, Sounds Like Has Has Big Plans For The Nintendo Character’s Voice
Is Black Adam Irredeemable?
‘Buckhead Shore’ Cast Premiere Party Shut Down by Police