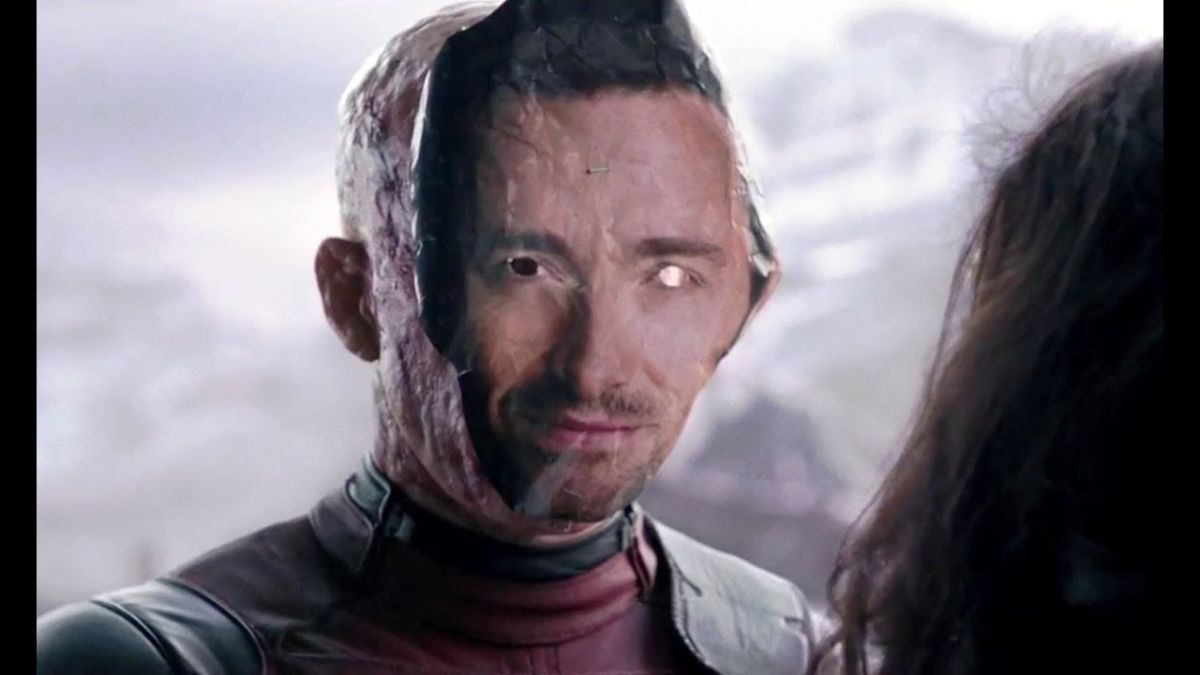 The relationship between Ryan Reynolds and Hugh Jackman is, at least as far as the outside world is considered, one of perpetual snark and insults. The two go at each other a lot, whether it’s battles between Deadpool and Wolverine or fights over the two actors respective Gin and coffee brands. Of course, the ongoing “feud” between Jackman and Reynolds is actually one between two guys who actually really love each other. Ryan Reynolds took a minute to be honest about his friendship and it’s actually really quite lovely.

In a new video posted to TikTok, Ryan Reynolds has put together a montage of images of Hugh Jackman and himself. Some poke fun at the train wreck that was X-Men Origins: Wolverine, one of the few times these two have actually been on screen together. The rest generally just show the two of them smiling and hugging and it’s just great. Check it out.

Technically, it’s only been a little over three years since the merger between Disney and Fox was made official, but the deal took about a year to work through after it was made. Both Hugh Jackman’s Wolverine and Ryan Reynolds’ Deadpool were born in the Fox/Marvel universe, and so the two will always be linked in that way. Today, we know Disney is working on Deadpool 3, while the future of Wolverine, from Hugh Jackman or otherwise, is still very much a mystery. However, I’m not sure anybody will be moving on from the Jackman/Reynolds glory days anytime soon. They’re just too much fun.

Honestly, considering how much fun these two clearly have, it’s more than a little surprising that we haven’t seen them on the big screen together more often. They would clearly be great together in some sort of buddy cop action comedy. Or maybe one of them can be the hero and the other can be the villain. Other than X-Men Origins, the only time Reynolds and Jackman have been in the same movie was when Jackman did a voice cameo in Free Guy, and Reynolds wasn’t even in the scene.

It will be interesting to see if Hugh Jackman posts any sort of response to this. We frequently see these two go back and forth at each other when it comes to the jokes at the others’ expense. Perhaps we’ll see Jackman share the love as well.