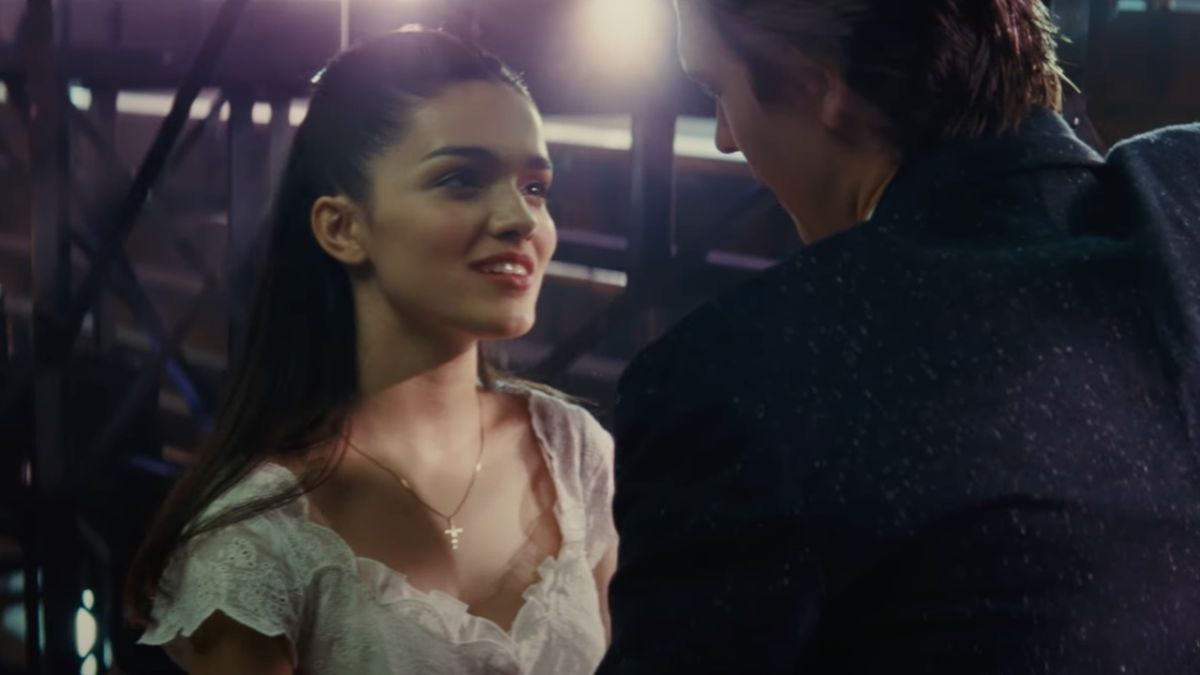 The next Hunger Games movie, a prequel film called The Ballad of Songbirds and Snakes, has been lining up its cast for the past month with exciting new talent, and that continues with the latest announcement. Alongside Billy the Kid’s Tom Blyth as a young President Snow, West Side Story’s Rachel Zegler stars as another District 12 tribute and now the actress will reunite with one of her co-stars on the Steven Spielberg musical she debuted her talents on.

Josh Andrés Rivera, who played Chino in the critically acclaimed 2021 West Side Story, has been cast in The Ballad of Songbirds and Snakes as Snow’s close friend, Sejanus Plinth, per a Lionsgate press release. In Suzanne Collins’ prequel book, which the movie is based on, Sejanus is a Capitol citizen formerly from District 2, who becomes a mentor to a male tribute from his home district.

Rachel Zegler and Josh Andrés Rivera not only share the experience of being in West Side Story together, they are also an item in real life. Following the casting news, Zegler took to Twitter to buzz about the news:

The West Side Story co-stars have previously gone public with their relationship, with Zegler posting to Instagram in May that Rivera is her “everything” and “one incredible man.” She also quoted the most romantic and sweetest quote from A24’s biggest hit Everything Everywhere, All At Once. Check it:

In West Side Story, Josh Andrés Rivera had a supporting, but a vital role in the beloved musical as a love interest-turned-villain. Much like Rachel Zegler, Steven Spielberg’s take on West Side Story was the actor’s first role ever. Since working with the legendary filmmaker, Rivera has also filmed a thriller called Cat Person alongside Sucession’s Nicholas Braun, The Many Saints of Newark’s Michael Gandolfini and Coda’s Emilia Jones.

Since Zegler debuted her role as Maria in West Side Story, the actress has been cast in the upcoming Shazam sequel coming later this year, as well as the live-action Snow White for Disney and the animated film Spellbound. In The Ballad of Songbird and Snakes, she’ll play the lead tribute, Lucy Gray Baird, who is being mentored by a young Snow before his tyrannical rule. In the book, she is a singer who uses her voice to her advantage in the competition.

The Ballad of Songbirds and Snakes will be directed by Francis Lawrence, who previously helmed three out of four of the Hunger Games movies. The prequel takes place in Panem during the 10th Hunger Games (many decades before the 74th from the original story). We can look forward to the upcoming movie from the Hunger Games franchise hitting theaters on November 17, 2023.

Matt And Ross Duffer Discuss Future ‘Stranger Things’ Spin-Off “It’s Going To Be Different Than What Anyone Is Expecting”
Frog Thor gets his own Funko figure!
Avatar 2: The First Looks At Kate Winslet’s The Way Of Water Character Have Arrived
Sony Dates ‘Ghostbusters’ Sequel For 2023
Here’s How Players Can Find Out When Games Are Leaving PS Plus