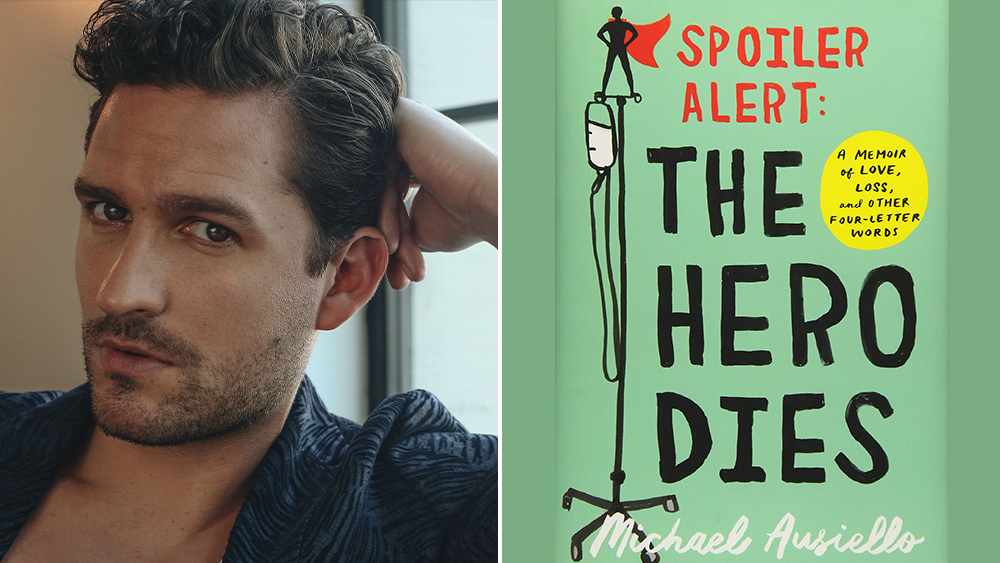 The film, directed by Michael Showalter from a screenplay by David Marshall Grant and Dan Savage based on Michael Ausiello’s best-selling memoir, will expand domestically on December 9 and be released wide on December 16.

Producers on the project are Michael Showalter and Jordana Mollick via their Semi–Formal Productions banner; Jim Parsons, and Todd Spiewak and Alison Mo Massey via the That’s Wonderful Production banner. Executive Producers are Michael Ausiello, Eric Norsoph, and Jason Sokoloff.

This is a tragicomic, heartwarming and life-affirming story of the eleven-month span between Ausiello’s partner, photographer Kit Cowan, receiving a diagnosis of terminal cancer, and his passing. It shows how Michael and Kit’s relationship is transformed and deepened during Kit’s illness, interwoven with the story of their meeting and falling in love and the ups and downs of the 14 year relationship.