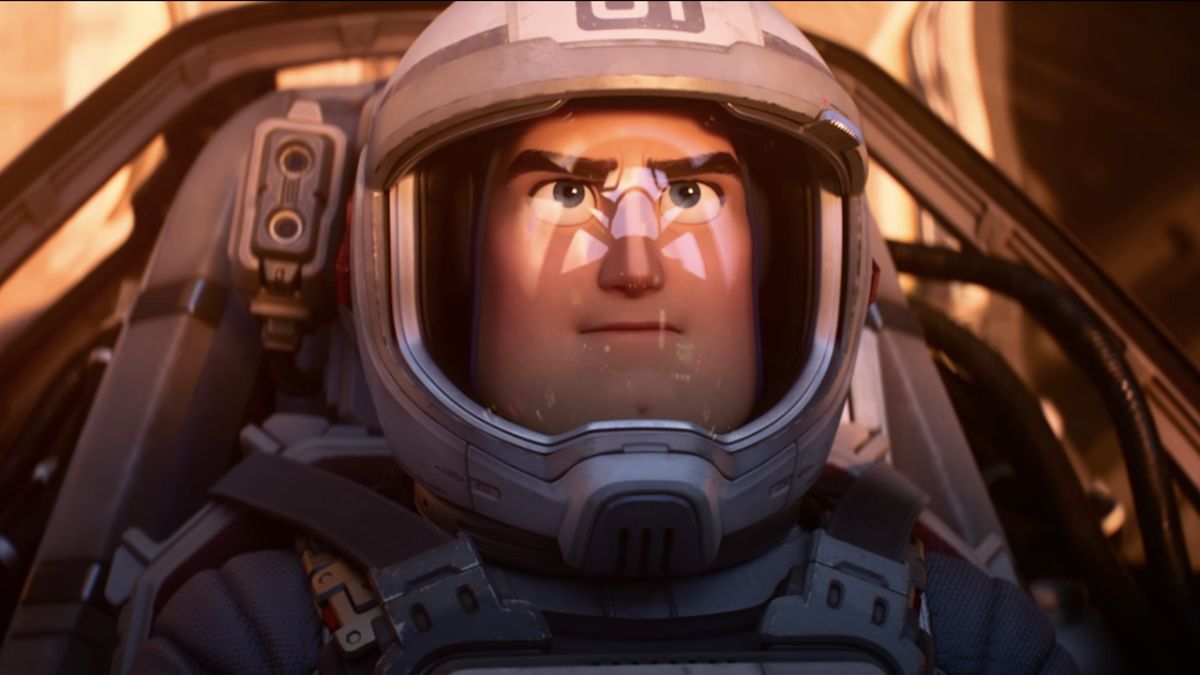 It’s never easy to take on a famous role, but that’s exactly what Chris Evans is doing in the upcoming Disney flick Lightyear. Buzz’s signature space boots were first worn by Tim Allen, and Chris Evans had to find his own spin on the intergalactic hero’s iconic catchphrase.

In an interview with Variety on the red carpet premiere of Lightyear, Marvel star Chris Evans opened up about the pitfalls of recreating Buzz’s call sign, “to infinity and beyond.” How did he do it? He said:

Few movies are more well-known than Toy Story, and Buzz Lightyear is one of the most recognizable characters in the Pixar library. It’s no surprise that even a major movie star like Chris Evans was a bit cowed by the mantle he was taking from Tim Allen. Adult fans will be flocking to theaters to see the new version of their favorite childhood hero, many of them with kids of their own.

In such a high pressure-situation, how does an actor embody a familiar character without doing a cheap impersonation? You get by with a little help from your friends. Chris Evans had the film’s director Angus MacLane to keep him on the right path. The Pixar animation veteran worked on many of the studio’s most beloved films, including Finding Nemo, The Incredibles, and even Toy Story 2 and 3. It’s safe to say that he knows exactly what audiences are looking for when it comes to Buzz Lightyear.

Now, this isn’t to say that Chris Evans won’t be taking inspiration from the original performance. He shared:

While fans may have been disappointed to hear about Tim Allen’s departure, Chris Evans won’t be replacing the actual toy character. Rather, the movie will follow the astronaut that the action figure of Buzz would have been based off of in the world of Toy Story. There’s plenty of room to customize the character – while still paying homage to the first man to go to infinity and beyond.

Lightyear will fly into theaters on June 17, 2022. It will be the first exclusive Pixar theatrical release since Onward in 2020, so be sure to grab your tickets while you still can. While you wait for the film’s release date, you can revisit the original Buzz Lightyear in Toy Story with your Disney+ subscription.