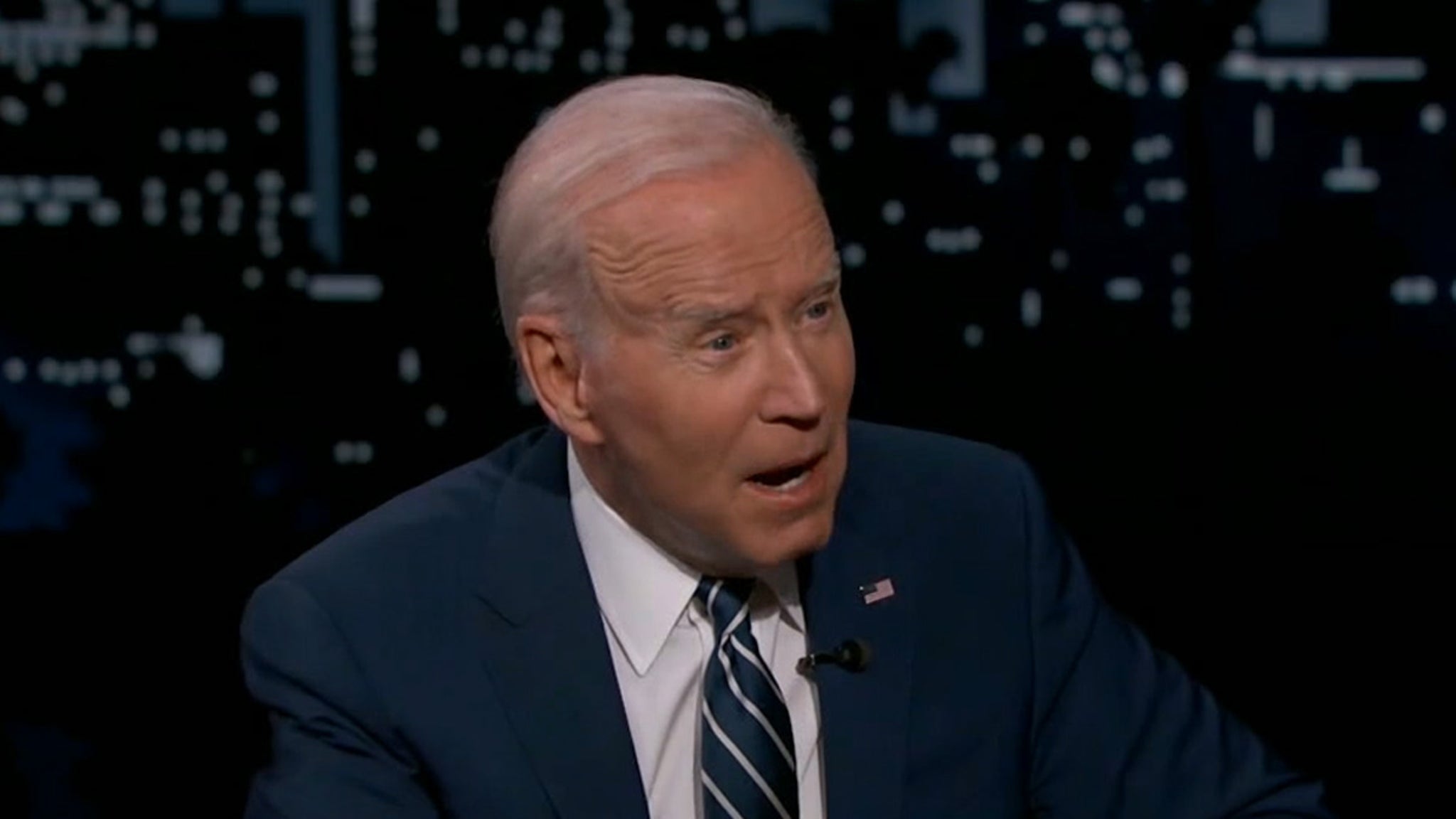 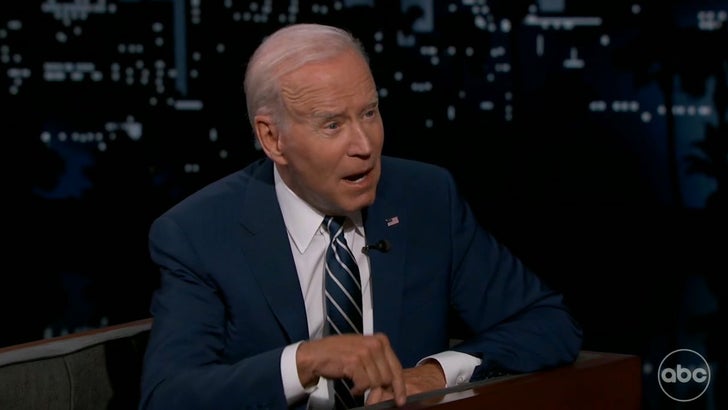 In the wake of the Uvalde and Buffalo mass shootings, President Biden says it’s on the American people to force Congress to ban assault weapons, and the best way to do that is at the voting booth.

The Prez flew to L.A. to appear on “Jimmy Kimmel Live,” and addressed America’s gun violence issue. Remember, Jimmy delivered an impassioned monologue after the elementary school massacre, so he asked Biden squarely, “Why haven’t we done anything about this?”

POTUS said he’d sat for 4 hours with the victims’ families in Texas, and spoke about the pain on their faces .. to which Kimmel said, “Shouldn’t we demand that every Senator in the United States sit with those families?”

The President didn’t disagree, but then implored all Americans to make gun violence and an assault weapons ban a “voting issue” … meaning, only vote for candidates who support your view on the issue.

Kimmel asked why he wouldn’t simply ban assault weapons by executive order, and Biden said he didn’t want to abuse the Constitution … as he says his predecessor did. Instead, he says Americans have the power to demand the change when they vote.

Of course, the flip side to that is we’ve heard that same battle cry after Columbine, Sandy Hook, Parkland and all the other school shootings.

For what it’s worth, the House of Representatives did vote Thursday and pass the “Protecting Our Kids Act” … a bundle of 8 gun control bills. However, it passed mainly on party lines with all the Democrats and only 5 Republicans voting in favor, and the reality is the 50-50 Senate most likely will not pass it.

If the polls that say the majority of Americans support banning assault weapons are correct, then maybe Biden’s right … and it’s time for Election Day voting to reflect that.