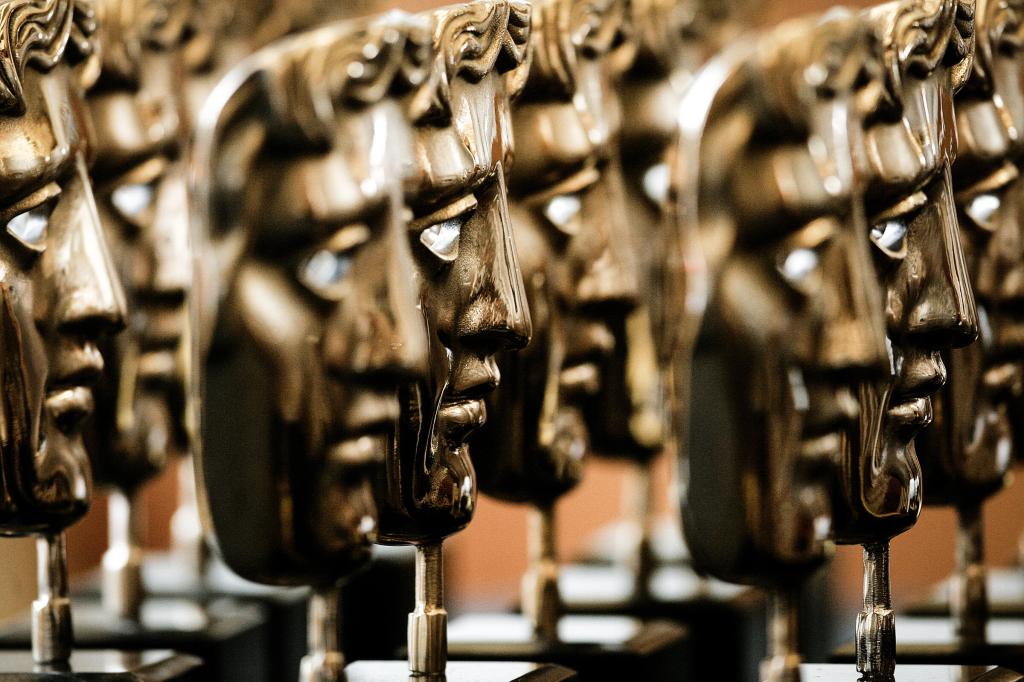 BAFTA has announced that its film awards will take place in London on Sunday 19 February 2023, meaning it will once again take place during the Berlin Film Festival, which runs February 16-26. The awards will take place a full three weeks before the Oscars, which will take place on March 12, 2023. The full timeline and eligibility details for the BAFTA awards will be announced in coming months. This year’s BAFTA awards saw Jane Campion win Best Director for The Power of The Dog; Joanna Scanlon and Will Smith win Leading Actress and Leading Actor; Ariana DeBose and Troy Kotsur win Supporting Actress and Supporting Actor; Belfast named Outstanding British Film; Jeymes Samuel win for Outstanding Debut by a British Writer, Director or Producer and Lashana Lynch awarded the EE Rising Star Award following her role in No Time to Die.

The National Film Authority of Ghana has signed an agreement with Pixel Ray Studios LLC to lead the construction of a full-service, multi-use film and production studio in West Africa. Film and TV company Pixel Ray Studios is tasked with constructing ten sound stages on 200 acres of property in Ghana designated by the NFA. The studio will have an estimated 150,000 square feet of production space with facilities to helm visual, animation, and audio/music effects for films, TV commercials, OTT content, podcasts, and music videos. Pixel Ray has “committed to onboarding a globally trained and locally-based crew to serve all production needs”. Said National Film Authority CEO, Ms. Juliet Yaa Asantewa Asante: “Our partnership with Pixel Ray Studios is timely as Ghana positions itself as a film hub and a cinema gateway to Africa. Ghana is the second-largest producer of films on the African continent and the Africa Continental Free Trade Agreement (AFCFTA) headquarters. It is just right that Ghana not only opens its doors to the world of moviemakers but provides them the state of the art facilities to take a project from pre-production to post.” Pixel Ray Studios’ founding partners are Audu Maikori, Franklin “Twizz” David, Danielle Johnson, and Ojoma Ochai.

Film London has announced the list of titles to be shown at this month’s London Screenings event. The line-up includes two Bankside titles screening as premieres: The Almond & The Sea Horse and Silver Servers. Also premiering will be Manfish and There’s Always Hope from Moviehouse Entertainment. A further two premieres, Hamlet Within and Giantland, are coming in from Screenbound and new sales company Play Human. The new-look Breakthrough strand at this year’s London Screenings will include two fiction features, Winners and Zero, the latter hailing from the second slate of Film London’s low-budget movie program Microwave. For the first time, there will also be a specific documentary strand in the Breakthrough section, there will be a presentation of Doc Society titles and a BFI Work In Progress showcase.

EXCLUSIVE: U.S. distribution and management label Buffalo 8 has entered a 10-picture first look deal with Carl Jackson Studios. Multiple films are in the works, including The Exceptional Santa Claus and LAX To Paris, the sequel to the film LAX. Through Buffalo 8, Carl Jackson Studios will first release P31, a modern adventure and musical adaptation on the book of Proverbs with a focus on Proverbs 31 from the Holy scriptures. Love Solutions will be the second release distributed through Buffalo 8. The deal will encompass both feature films and episodic series. The deal was negotiated by Carl Jackson and Buffalo 8’s Head of Distribution, Nikki Stier Justice. Texas-based Carl Jackson Studios, which also owns CJC Networks and TheGrid Networks, is currently building soundstages. CEO Carl Jackson stated: “We are very happy and bubbling with excitement to partner with Bondit and Buffalo 8. They are so versatile in knowledge and abilities with years of success and experience in theatrical film and television distribution globally. They are the perfect fit for Carl Jackson Studios and our upcoming slate of films and tv series. I and my amazing team can’t wait to continue to make cinematic history with this great media company as they have done many times over with legendary Hollywood greats.”

The Nintendo Switch’s firmware has received a “rebootless” update
Turns out a simple Steam Deck mod means you can install a larger NVMe SSD
Johnny Depp is All Smiles Boarding Private Jet in Paris
Headcannon team not happy with state of Sonic Origins
Warhammer 40,000: Darktide—gameplay, trailers and everything we know