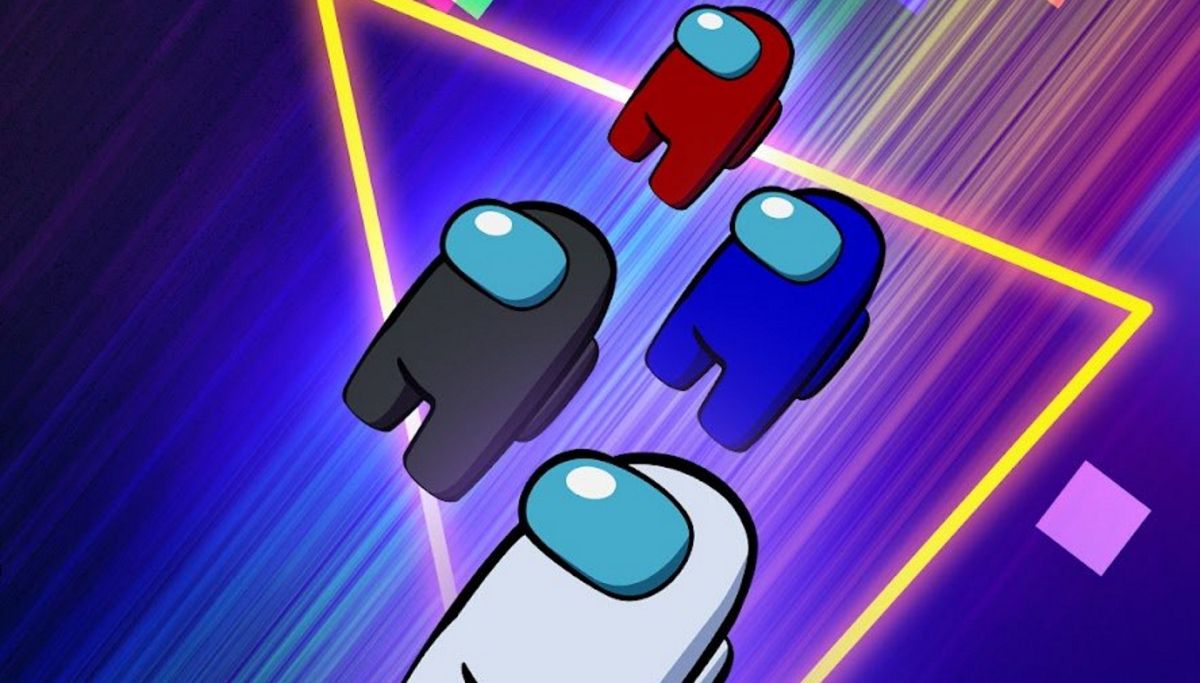 Epic’s decision to add an overtly Among Us-like mode (opens in new tab) to Fortnite last year generated a little bit of friction with Innersloth, developer of the actual Among Us. The studio acknowledged that the mechanics of the game aren’t new and “shouldn’t be gatekept (opens in new tab),” but called out Epic for leaning heavily into Among Us specifically with “themes and terminology,” including the name of the mode: Impostors.

The whole thing was more simmering heat than actual beef. Innersloth also said that “it would’ve been really, really cool” to work with Epic on a crossover, and then a couple months later the two studios teased an actual collaboration (opens in new tab) of some sort. And today, we have it: Not a new game mode, unfortunately, but more stuff you can buy.

IT’S HEREsquad up with ur Crewmates (or Impostors?) and prepare for departure on the Battle Bus – we’re invading @FortniteGame! 😈buy Among Us or Stars in the Epic Games Launcher now to get the Crewmate Back Bling & Distraction Dance Emote in Fortnitehttps://t.co/rjSgko3EVX pic.twitter.com/LmJHZJ2s6SJune 9, 2022

From now until June 9, 2023—so, a year from now—anyone who buys Among Us from the Epic Games Store will get the Among Us back bling and emote for Fortnite for free. If you already own Fortnite on the Epic Store, you can get the gear by purchasing a Stars Pack instead.

Right now, making a purchase through the Epic Store is the only way to get the Among Us back bling and emote in Fortnite: The FAQ (opens in new tab) states that “this promotion is part of the Epic Mega Sale, and to get the cosmetics you must make the purchase on the Epic Games Store during the promotional window.” It also states, however, that the items will be offered for sale in the Fortnite shop “at a later date.” It also clarifies once the items are unlocked they’ll be available on your account regardless of platform, although you may need to link your Epic account to your console account in order to access them there.

Aonuma: Miyamoto wasn’t a fan of Zelda Wind Waker’s art style and wanted a more realistic Zelda adventure
‘Top Gun: Maverick’ Catapults Past $1B At Worldwide Box Office
PS Plus Essential July 2022 Lineup Has Leaked
Dragon Quest Treasures releasing for Switch on December 9
Bounce Back to Where It All Began With Sonic Origins