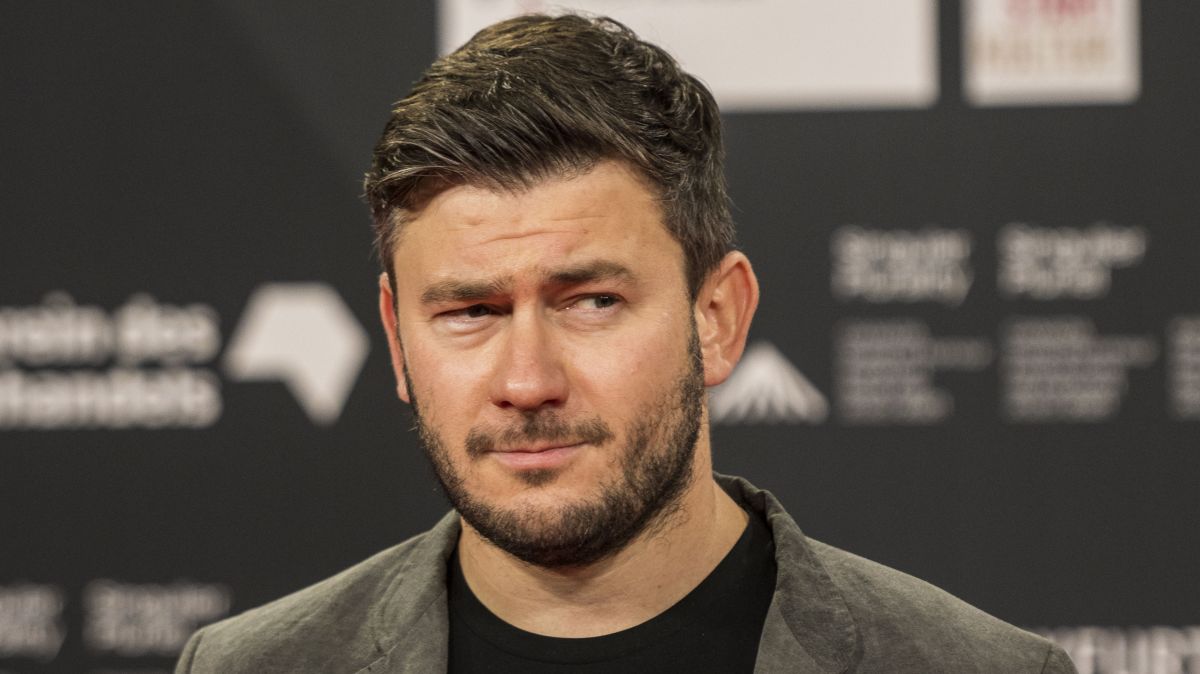 Metro 2033 author Dmitry Glukhovsky is facing a lengthy prison sentence in Russia over his criticism of the country’s invasion of Ukraine. A Radio Free Europe (opens in new tab) report says Glukhovsky was added to the Interior Ministry’s wanted list on June 7 for violating a law imposed in March that criminalizes independent reporting and protest of the Russian war in Ukraine.

“Stop the war!” the Instagram post says (Google translated (opens in new tab)). “Recognize that this is a real war against an entire nation and stop it! Mariupol.”

“I am ready to repeat everything that is said there,” Glukhovsky said in his Telegram message. “‘Stop the war! Recognize that this is a war against an entire nation and stop it!'”

A Reuters (opens in new tab) report says Glukhovsky is the first “major cultural figure” to face charges under the new law, and it did not go unnoticed. Lyubov Sobol, a high-profile Russian political figure and associate of imprisoned Putin opponent Alexei Navalny, said on Twitter that “previously, Putin was only afraid of politicians, now writers too.”

Glukhovsky, who according to RFE is not currently in Russia, is best known as the author of the Metro novels, about survivors of a global nuclear war forced to eke out a wretched existence in the ruined depths of the Moscow Metro subway system. The novels came to the attention of gamers in 2010 with the release of the cult-hit shooter Metro 2033, which spawned two increasingly successful sequels, Metro: Last Light and Metro Exodus.

All three games in the series were developed by Ukrainian studio 4A Games. The studio relocated its headquarters to Malta in 2014 following Russia’s initial incursion against Ukraine in Crimea and the Donbas, but it maintains a studio in Kyiv.

Russian opposition politician Vladimir Milov, also a Navalny associate, and investigative journalist Andrei Soldatov were also placed on the Interior Ministry’s wanted list at around the same time as Glukhovsky. A message posted to the Twitter account of jailed Kremlin critic Andrei Pivarov noted the addition of Glukhovsky and Milov to the list, and said that “the machine of repression will pass through everyone.”