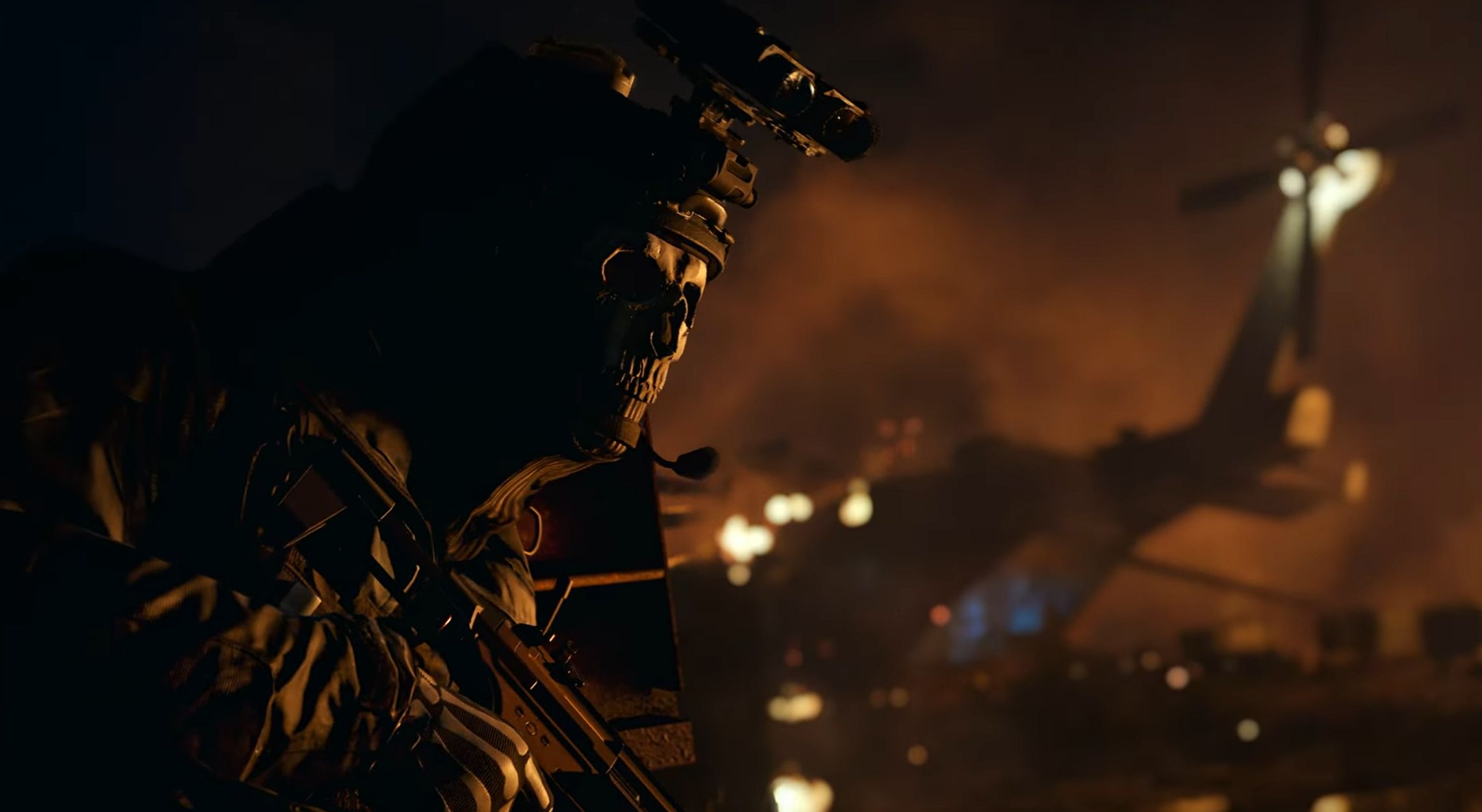 As promised, Infinity Ward delivered our first proper look at the highly-anticipated Call of Duty: Modern Warfare 2. The reveal merely consisted of a single-player campaign trailer, which showed off a few snippets of gameplay, alongside the usual mix of in-engine cutscenes.

The trailer delivers, offering a look at the full, modern version of the classic Task Force 141 fans of the original Modern Warfare series should be familiar with. The setting, however, may come as a surprise, if you expected it to follow on directly from the first game.

The trailer doesn’t provide any informaton on the campaign missions, but we do know the sequel follows Task Force 141 and new characters after the events of Modern Warfare. In the game, Task Force 141 are changed with eliminating a threat to global security which will span the Americas, Aisa, and Europe.

This campaign will feature offshore sieges, underwater combat, assaults from 30,000 feet above, and stealth missions.

After the campaign, you can play the tactical co-op mode that will hone your team-building skills for the multiplayer component.

Tomorrow, during Summer Game Fest’s two-hour live show, we’re due for another Modern Warfare 2 showing. That, too, will focus on the campaign, but it will instead be a longer playthrough of a mission and not a snazzy trailer.

Now that this trailer is live, plenty of Call of Duty creators alongside press are sharing impressions of a longer demo they’ve been treated to, as well as early details on Infinity Ward’s vision for multiplayer. You’ll have to wait a little bit longer for actual multiplayer footage, however.

Call of Duty: Modern Warfare 2 launches October 28 on PC (back on Steam!), PS4, PS5, Xbox One, and Xbox Series X/S. Those who pre-order the game will get early access to the planned open beta.