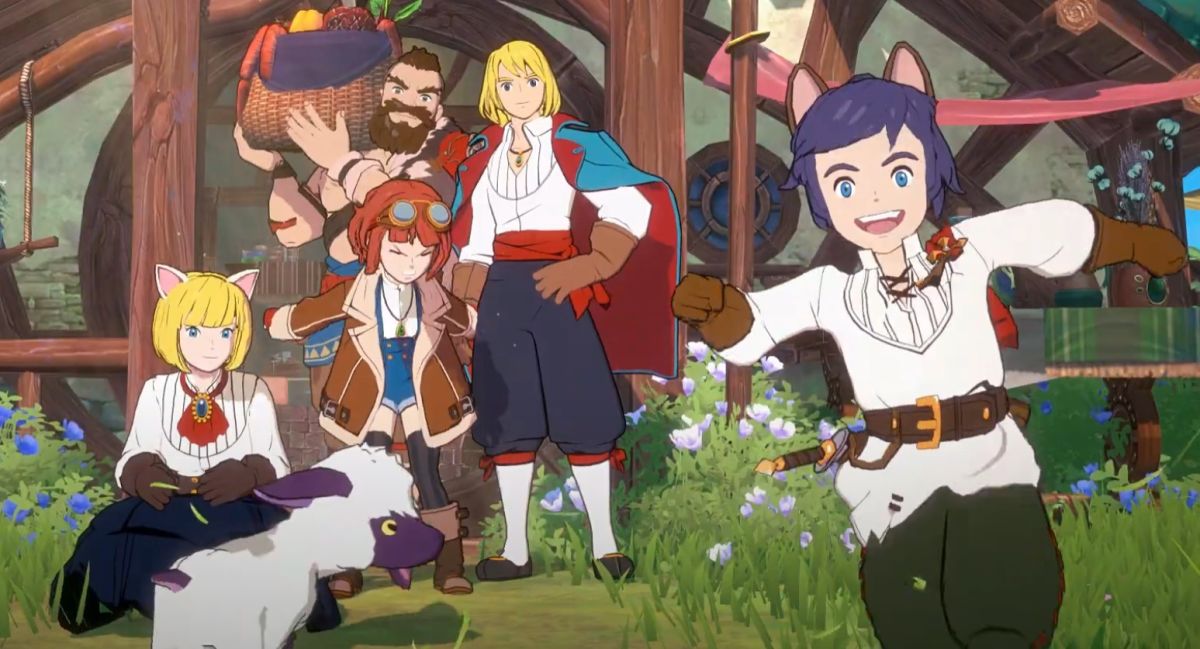 We quite liked Ni No Kuni 2 when we reviewed it back in 2018, calling it “an ambitious, beautiful JRPG that keeps on giving.” Instead of following it up with another big budget console game, developer Level-5 took a different approach, releasing a mobile MMO titled Ni No Kuni: Cross Worlds in 2021. Apparently it was a smash hit last June, raking in $101 million in just 11 days despite being available in only a few countries. That almost certainly makes Cross Worlds the most lucrative game in the series.

A year later, Cross Worlds is now available in English on PC and mobile, putting it in front of a much larger audience. And it’s quite a looker, though early impressions indicate there’s not as much to its combat as you’ll find in comparable mobile/PC MMO Genshin Impact. Unfortunately publisher Netmarble also has a whole bunch of plans around NFTs and the blockchain that seem like they’ll inevitably clog up Ni No Kuni with gross microtransactions.

According to an April report on Netmarble’s site, its future blockchain plans include Ni No Kuni and two other games, Monster Arena and Everybody’s Marble. Those plans are vague, but it’s already implemented the blockchain in 2020 MMO A3: Still Alive, as explained here:

“a new dungeon called ‘Inetrion’ was added to A3: Still Alive… Users can get ‘Inetrion Ore’ and convert it for the game token ’INETRIUM(ITU)’. INETRIUM will be able to convert into MBX, the key currency of Netmarble’s blockchain ecosystem.”

“In line with A3: Still Alive, Ni No Kuni: Cross Worlds users will be able to acquire in-game currencies by hunting in a particular field or dungeon and exchanging them for individual game tokens and MBX,” the report continues. It sounds like exactly how is still up in the air, as the Ni No Kuni section of the report concludes with this vague teaser:

“How will blockchain technology be linked to various contents of ‘Ni No Kuni: Cross Worlds’? We are very curious!”

I’m curious, too; I can’t remember another time I’ve read such a chipper promise to ruin a game without any details on how, exactly, it’ll be ruined. But hey, new music from Ghibli composer Joe Hisaishi is always a good thing.

FIFA 22 and a PC phenomenon emerge from the tunnel onto Game Pass today
INTERVIEW: Phillip Kennedy Johnson discusses his take on James Bond in 007
Is Black Adam Irredeemable?
A24’s ‘Marcel The Shell With Shoes On’ Makes A Splash – Specialty Box Office
Star Trek: Strange New Worlds’ Melissa Navia Shares About Ortegas, the Value of Humor, and What the Future Holds