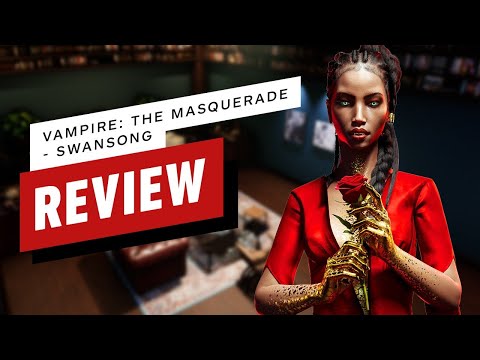 Vampire: The Masquerade – Swansong constantly threatens to be a competent detective RPG, and it might’ve succeeded if not for the fact that it tirelessly gets in its own way. Its premise is interesting, but its heroes and villains are bland, and as a result, the lukewarm story takes far too long to rev up to its maximum potential. By the time you finally become decently invested in its three playable characters and their individual quests for survival in the politically-charged vampire underworld, Swansong has already reached its finale. It might fare better on a second playthrough since even its most brutally obtuse puzzles are only difficult to bypass once and you’ll have some idea of which skills you should specialize in on a given level; then it’s all about getting to see those alternative paths that you could’ve taken the first time around. But it takes such a level of patience to get there in the first place that it might just be too much to ask from any mere mortal.