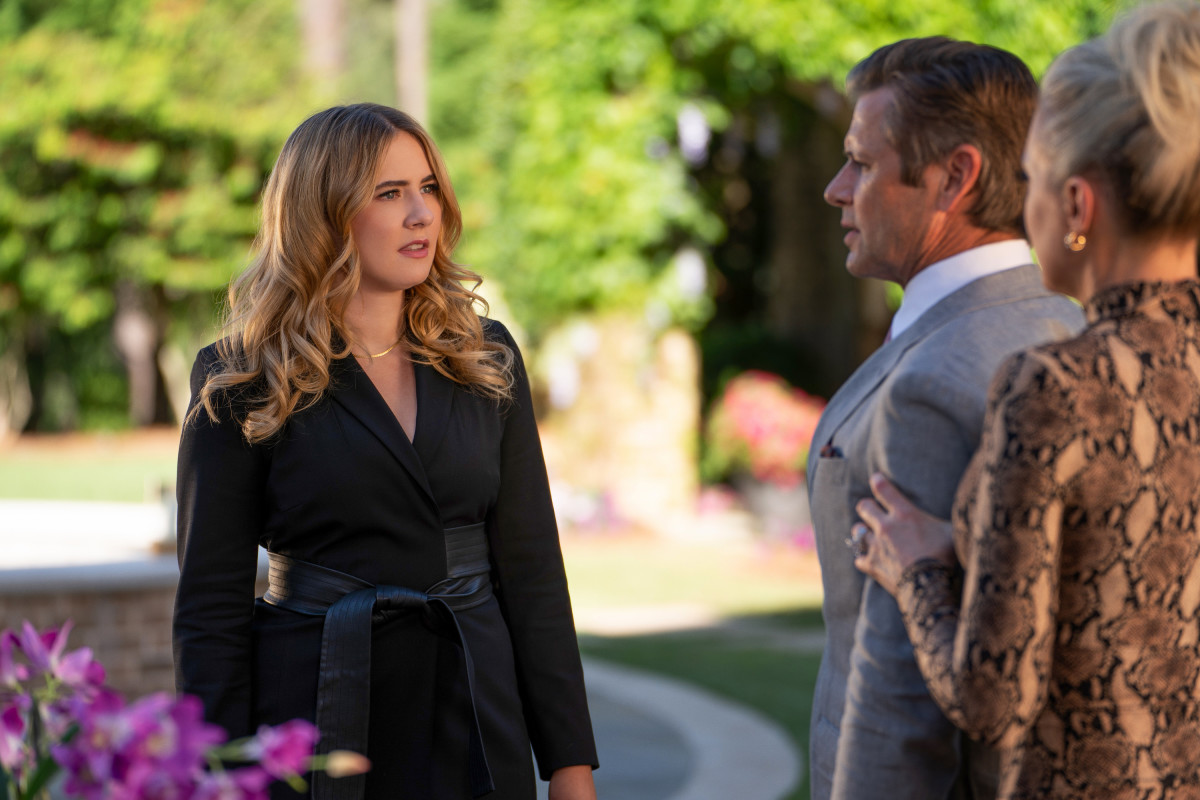 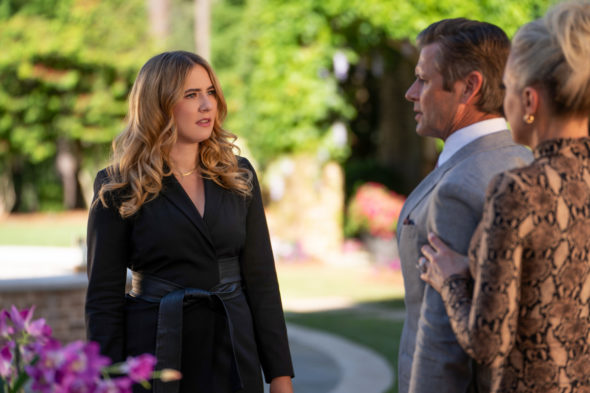 If you enjoy watching Carrington catfights and drama, you won’t find them in the 2022-23 broadcast season. The CW has cancelled the Dynasty series so, we won’t see a sixth season of the reboot. The fifth season is currently airing and, at this point, looks like it will keep running through June. It’s unclear when the last episode will be released.

A primetime soap, the Dynasty TV series stars Elizabeth Gillies, Daniella Alonso, Elaine Hendrix, Rafael de la Fuente, Sam Underwood, Michael Michele, Robert Christopher Riley, Sam Adegoke, Maddison Brown, Adam Huber, Eliza Bennett, and Grant Show. A reboot of the 1981 drama series, this show centers on the wealthy Carrington family and their energy empire which they must defend against the Colbys and other adversaries, as well as from each other. Season five is all about legacy and what it means to leave something worthwhile behind. There’s no shortage of caviar and champagne, hair-pulling and pageantry, and a few new faces with old secrets ready to solidify their own dynasty.

Airing on Friday nights, the fifth season of Dynasty averages a 0.04 rating in the 18-49 demographic and 261,000 viewers. Compared to season four, that’s down by 14% in the demo and up by 7% in viewership in the live+same day ratings (including DVR playback through 3:00 AM). In the live+7 day ratings, which includes a week of delayed viewing, the season currently averages a 0.10 demo and 408,000 viewers.

The CW is currently owned by CBS Entertainment Group (part of Paramount Global) and Warner Bros. Entertainment (part of Warner Bros. Discovery). Most of The CW’s programming comes from these two companies and network ratings are only a part of how they profit from the shows. In the past, The CW has been renewing most of its shows each year but, the network is currently up for sale. Because a sale will change how The CW operates, the network has significantly pared down its renewals this time around and has opted to cancel several series that likely would have been renewed in the past.

What do you think? Do you enjoy the reboot of Dynasty on The CW? Are you sorry that this TV series has been cancelled and won’t see a sixth season?