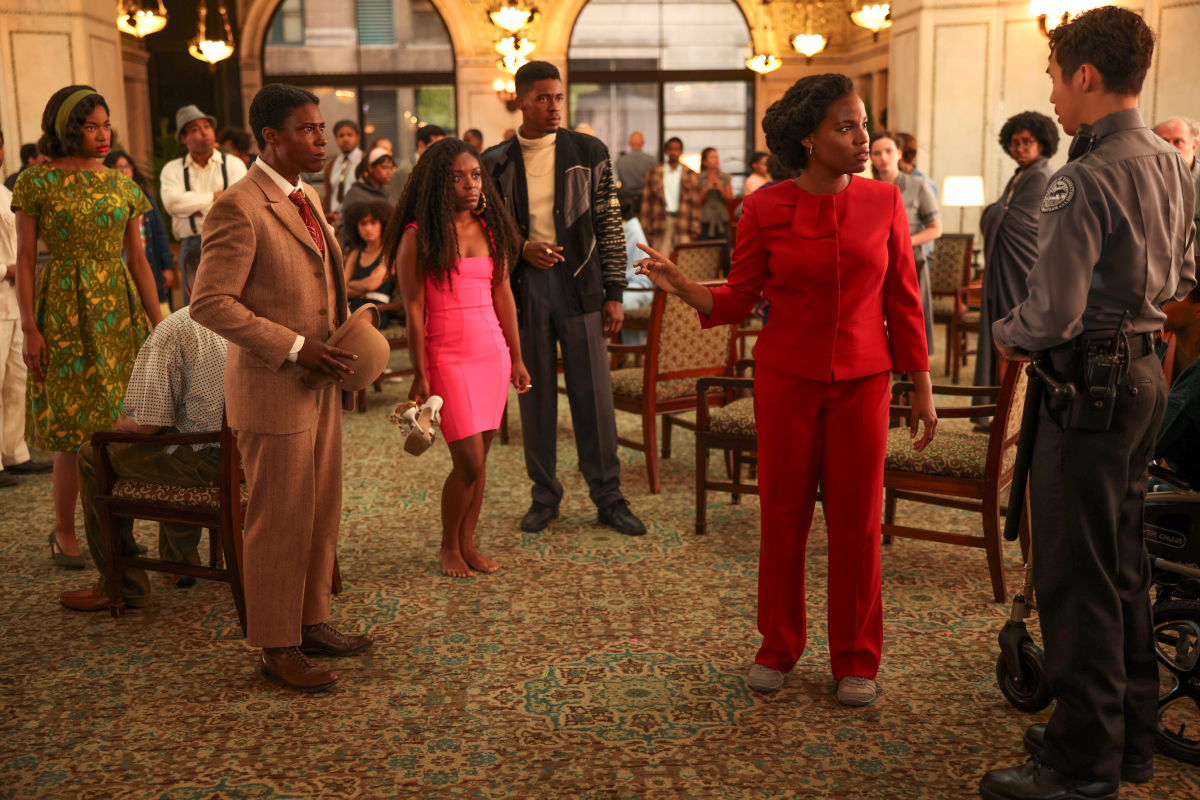 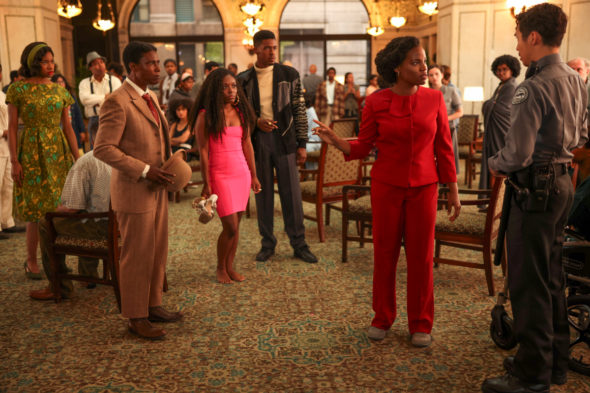 History is repeating itself and the 4400 mysteries will remain unanswered. In 2007, The 4400 TV show was cancelled after four years on USA Network. Now, The CW has cancelled the 4400 reboot so it won’t even reach a second season. The final episode aired in February.

A science-fiction mystery drama series, the 4400 TV show stars Brittany Adebumola, Joseph David-Jones, Ireon Roach, TL Thompson, Jaye Ladymore, Derrick A. King, Khailah Johnson, Cory Jeacoma, Amarr, and Autumn Best. Over the last century at least 4,400 people who were overlooked, undervalued, or otherwise marginalized vanished without a trace off the face of the planet. One night, they are all returned to a location in Detroit not having aged a day and with no memory of what happened to them. As the government races to understand the phenomenon, analyze the potential threat, and contain the story, empathetic social worker Jharrel Mateo (David-Jones) and hardened community corrections officer Keisha Taylor (Roach) are among the civil servants called upon to deal with the uncanny refugees. The new partners clash in ideology and approach, but gradually find they have more in common than they thought as they become familiar with those under their care. These unwilling time travelers, collectively dubbed the 4400, must grapple with their impossible new reality, the fact that they’ve been returned with a few “upgrades”, and the increasing likelihood that they were brought back now for a reason they’re only beginning to understand.

The CW is currently owned by CBS Entertainment Group (part of Paramount Global) and Warner Bros. Entertainment (part of Warner Bros. Discovery). Most of The CW’s programming comes from these two companies and network ratings are only a part of how they profit from the shows. In the past, The CW has been renewing most of its shows each year but, the network is currently up for sale. Because a sale will change how The CW operates, the network has significantly pared down its renewals this time around and has opted to cancel several series that likely would have been renewed in past years.

What do you think? Have you watched the 4400 TV show on The CW? Are you sorry to hear that it’s been cancelled and won’t return a second season?