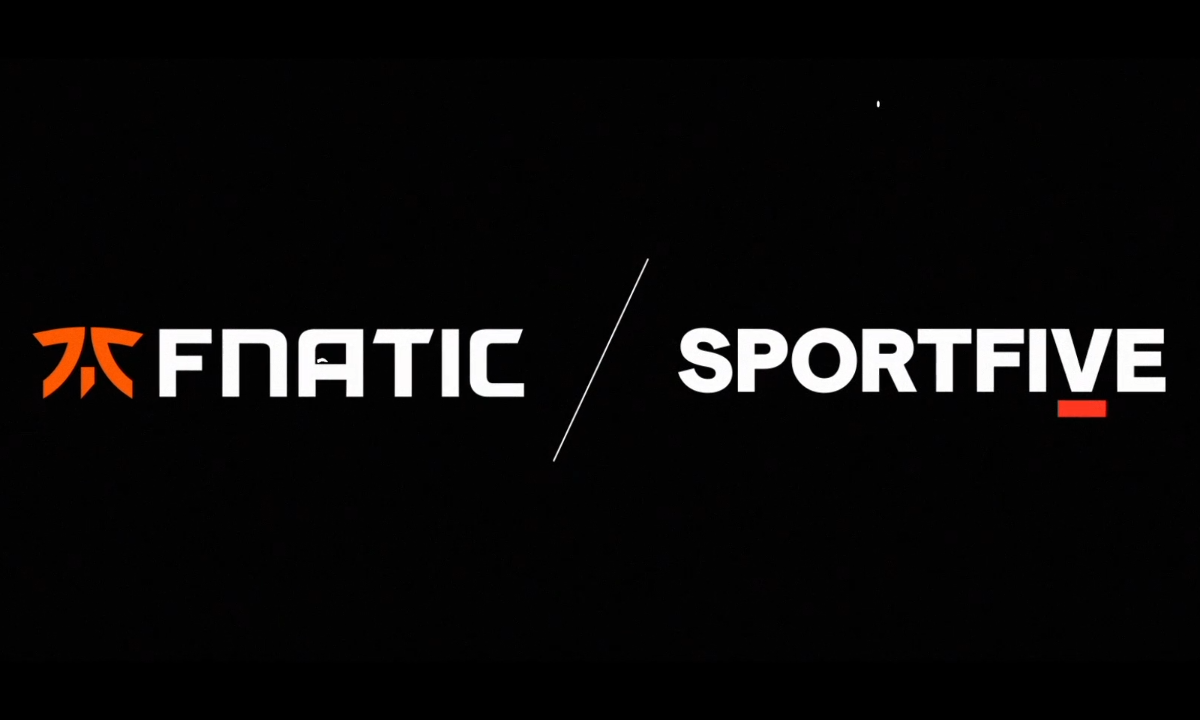 Global esports organisation Fnatic has extended and expanded its partnership with sports and esports agency SPORTFIVE.

SPORTFIVE has been appointed as the official sales agency of Fnatic for future global partnerships. According to a release, SPORTFIVE will continue to help Fnatic secure partnerships with brands across the world, with a focus on finding jersey partners for Fnatic’s professional rosters.

SPORTFIVE and Fnatic have enjoyed a productive collaboration over the last two and a half years. The esports marketing and partnership agency was a key figure in securing its partnership between Fnatic and clothing retailer ASOS. ASOS replaced OnePlus as the main shirt sponsor for Fnatic in 2022.

Craig Edmondson, Chief Commercial Officer at Fnatic, commented: “We are excited to scale up our partnership with SPORTFIVE, which will see the agency broker partnerships for one of the most recognisable assets in esports, the jersey rights for all Fnatic pro teams.”

Apart from the much-talked-about ASOS deal, Fnatic and SPORTFIVE have collaborated on other projects, including Fnatic’s Klarna and Hisense partnerships.

SPORTFIVE has doubled down on its esports efforts, founding a dedicated esports arm in 2020. The agency also helped facilitate the partnership between Nike and T1, as well as the LEC’s deals with KitKat and Warner. The agency is currently a partner of Misfits Gaming Group and Immortals.

Paul Mönnekes, Director of Global Esports at SPORTFIVE, added: “We are proud to extend our partnership with one of the biggest esports teams in history and take to market some of their most valuable global assets. Having already successfully facilitated the ASOS front-of-shirt partnership last year, we are very excited to undertake a new project of a similar calibre.

Esports Insider says: SPORTFIVE seems to have figured out a great way to help esports brands, and the partnership with Fnatic probably shows it the best. It’s good to see that the two companies plan on expanding their partnership, and we will probably be seeing the fruits of this labour soon.

Broadway Season Hit Hard By Covid: $845M 2021-22 Total Off 54% From Pre-Pandemic $1.8B High
Stab sinners for the glory of Mean Jesus in this gnarly alt history RPG
Paper Ghost Stories: Third Eye Open detailed for console and PC in 2023
The Callisto Protocol is No Longer Set in the PUBG Universe
Digging Up Batman Unburied