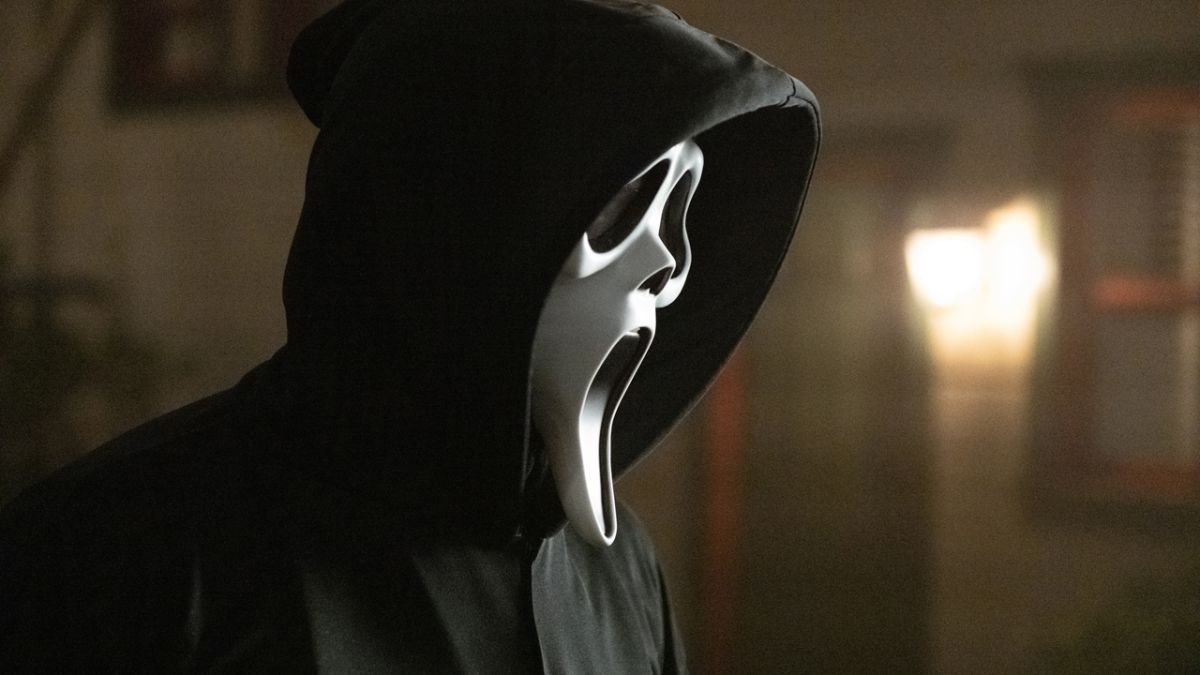 Following a successful sequel to Scream early this year, the horror franchise is already set to continue with a sixth Scream film and the cast is currently being assembled. Just a day after we heard the first casting news about the upcoming horror movie, another exciting actor has already joined the lineup. Scream 4’s Hayden Panettiere will be in the crossfire of Ghostface once again.

The Heroes actress has reportedly “closed a deal” to reprise her role as Kirby Reed in the next Scream following her role in 2011’s Scream 4, per a press release. So far, we know she’ll for sure join the other announced cast: Melissa Barrera, Jasmin Savoy Brown, Mason Gooding and Jenna Ortega, each of which were newcomers to 2022’s Scream.

If you were paying close attention to the latest Scream film, it was actually already revealed that Panettiere had survived the events of Scream 4. In a blink-and-you’ll-miss-it moment when one of the characters is on YouTube, there’s a related video called “Interview with Woodsboro Survivor Kirby Reed.” Some fans were already theorizing Kirby might return, but now it’s official!

The next Scream film is expected to begin filming this summer ahead of an early 2023 release date. The movie will reportedly pick up where the recent sequel left off, following Melissa Barrera and Jenna Ortega Carpenter sisters along with Mason Gooding’s Chad and Jasmin Savoy Brown’s Mindy leaving Woodsboro after the disturbing Ghostface killings to start a new chapter away from the recent horrors they experienced.