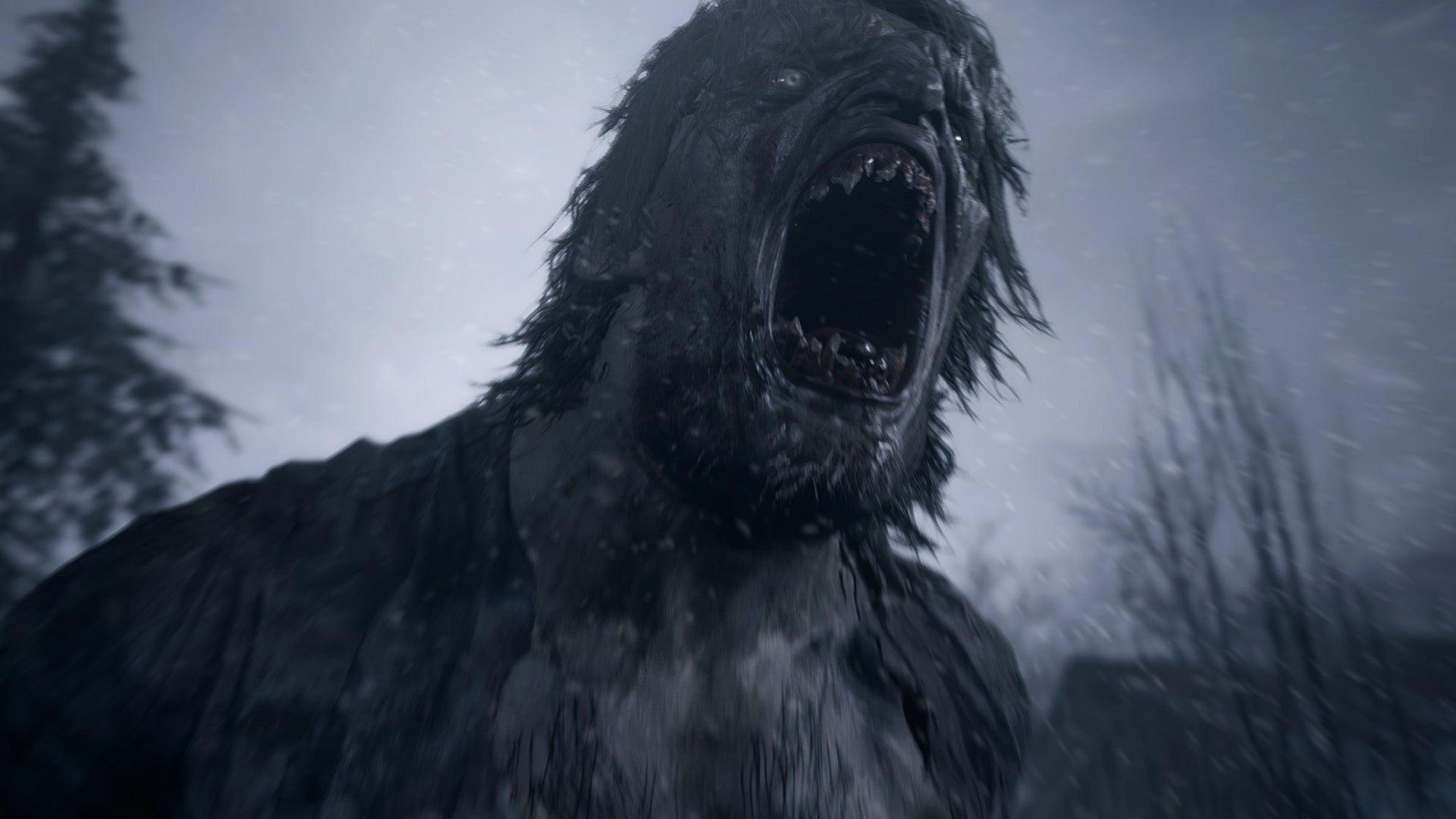 According to the presentation (slide 20), the game has sold 6.1 million units since its May 2021 release.

The game also had the best Steam launch for a Resident Evil game.

As a whole, the Resident Evil series has sold 125 million units since the first game was created by Shinji Mikami and Tokuro Fujiwara and released for PlayStation in 1996.

It is Capcom’s best-selling video game franchise, the best-selling horror game series, and has seen various film adaptations ranging from the big screen to Netflix.

In the slide presentation, Capcom also revealed some other big figures for its more popular titles.