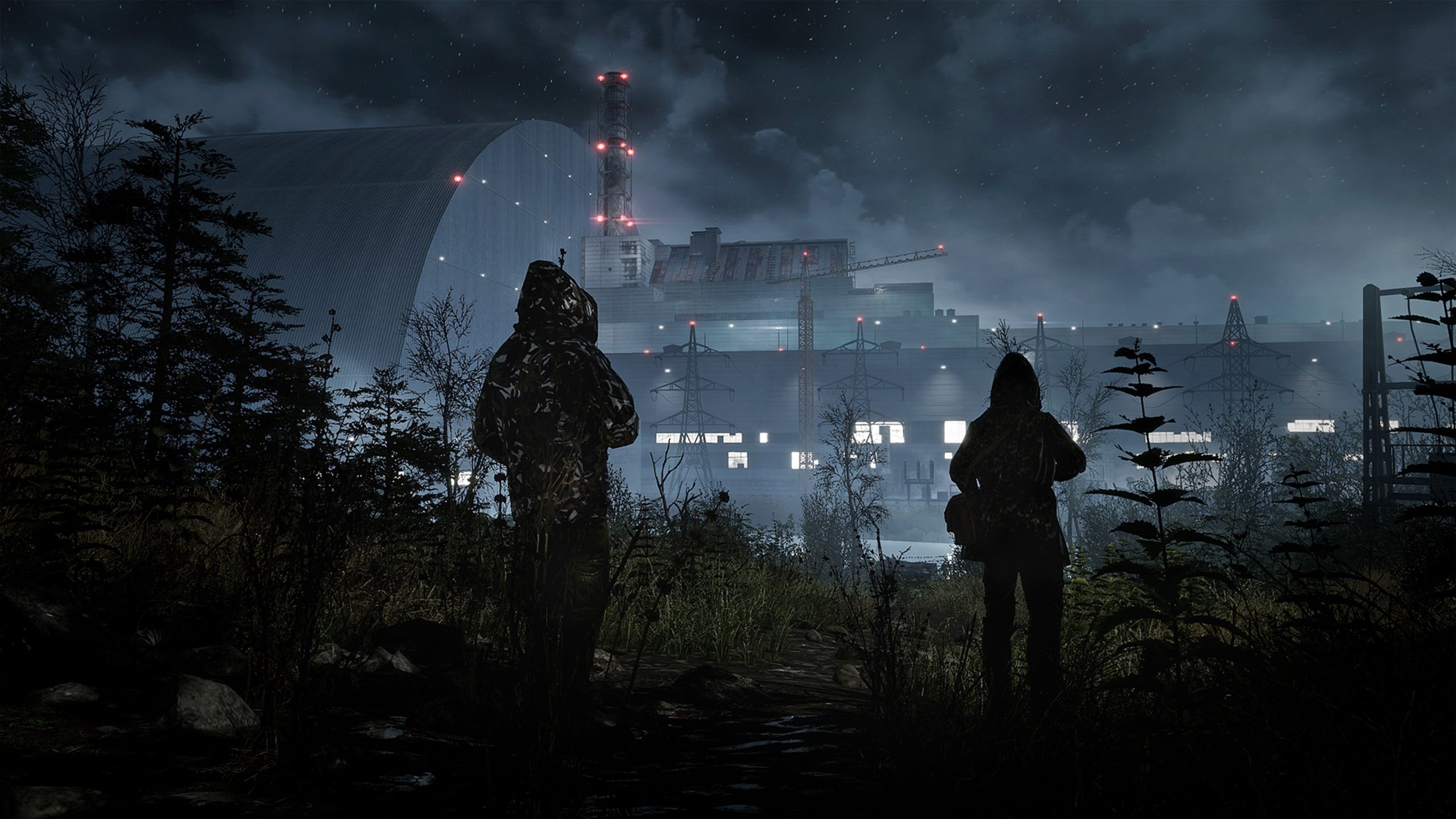 Chernobylite is not a brand new game, after-all, it first released back in 2021. But it has just recently been updated to make the most of the next-gen consoles of Xbox Series X|S and PlayStation 5. We wanted to know exactly what was to be found in the upgrade and so reached out to The Farm 51 in hope they could answer us a few questions. They were more than happy to oblige…

Hi, could you please introduce yourself, your role at The Farm 51 and in the creation of Chernobylite.

So, for those players who have been living under a rock for the last year or so, could you set the scene as to how Chernobylite plays out?

Chernobylite is a survival horror game in which you play as Igor – a scientist who came back into the Exclusion Zone 30 years after the disaster to find out the truth about what happened to his beloved Tatyana. Everyday he has to struggle with limited resources, food rations, radiation, monsters and soldiers roaming around the Zone. The player will not be able to finish the final mission – the Heist – alone. He will need to search for answers about Tatyana, about Chernobylite and about the things happening in the Zone, survive in the meantime, gather allies who will help him and take care of them while preparing for the final suicide mission.

The game has many layers and gameplay mechanics out of which everyone will find something they like. And all this is set in a realistic, 3D scanned Exclusion Zone around Chernobyl, which has now reached a new level of visual quality thanks to Ray Tracing and Tessellation implemented in the Next-gen console and PC Enhanced edition.

Also, since the game’s launch we added a lot of new content like a whole new map, a new weapon, monsters, side quests, and we’re planning to add even more content this year. So there is a lot to enjoy with Chernobylite already and even more to wait for.

There’s obviously a huge amount of interest in the Chernobyl area at this time, but what was it that saw you initially focus on creating a game concerning it?

We’ve been travelling to Chernobyl for over 6 years now. This place amazed us the very first minute we got there so initially, we decided to create a VR documentary – Chernobyl VR Project – allowing people to visit the place from any part of the world. During this development me and Artur Fojcik, the Game Director of Chernobylite, stood in one of the semi-finished halls of the 5th reactor in Chernobyl Power Plant, we looked out of the window and saw the whole Exclusion Zone in front of us. This was the moment we decided – let’s make a survival horror game in Chernobyl. So after finishing the Chernobyl VR Project and Get Even (our previous game), we started working on Chernobylite.

Having released on Xbox and PlayStation some six months back, why now for the move to the next-gen?

Work on the implementation of advanced graphics solutions both on new-generation consoles and PCs was our goal from the very beginning. Half a year ago, on the occasion of the premiere of the game on PS4 and XBO, we informed players through our publishing roadmap what kind of content would be made available to them and when. From the beginning, the release of the Next Gen version was planned for 2022.

Back in 2021, we focused on two free Monster Hunt Updates in October 2021 and Ghost Town for the holiday season 2021 for PC to provide players with even more in-game possibilities. We originally planned to release the Next Gen release in Q1, but it turned out that we had to put more work into it – the biggest challenge was porting Ray Tracing – and we had to postpone the premiere from March to April, which seemed like the right date to complete the work and give gamers a game they will be happy with.

What should we expect to discover with the introduction of these upgrades? Have they allowed you the chance to make Chernobylite even more immersive?

The upgrade to the Next Gen version introduces, above all, even better graphics to the game, which, thanks to the great efforts of The Farm 51, already looked impressive. Players will get a choice of two graphics modes “Performance” with 60 FPS and higher graphics quality, and “Resolution” with 30 FPS, implemented Ray Tracing and more details including shadow, environment and texture quality. In addition, thanks to SSD disks in new-generation consoles, the player will be able to start gameplay almost immediately, without having to wait.

The new Xbox Series X | S controls introduce additional vibration feedback during the game. While on PS5, we could apply additional vibration and resistance on triggers, specific to each type of weapon, which will allow the player to feel the difference between different types of weapons, feel them, almost as if the player was pressing the trigger in reality.

Will the Series X|S and PS5 versions of Chernobylie be available as free upgrades for players currently taking in the horrors on older systems?

We wanted players who purchased the game for next-gen consoles with backward compatibility, and players who will be switching from old systems to new ones, to continue to enjoy the game at no extra charge. Therefore, updating to the Next Gen version is completely free. This also applies to the game update to the Enhanced PC version.

This is part of a larger plan, in which, along with subsequent updates, we are releasing free story content for players.

You’re pushing out the Blue Flames expansion alongside the next-gen upgrade. What will this bring to the game?

The free Season 1 update includes Memory of you, a series of collectibles that will familiarize players with the history of Tatiana and Igor, and a new weapon, the Silent Assassin, i.e. a crossbow. Designed for close quarters combat, supporting the stealth fighting style, with a wide range of possible modifications. In addition, the paid Blue Flames add-on will allow players to customize their base and give it a completely new, gloomy look.

The expansion pack also includes some additional items that we would like players to discover for themselves.

Both the Season 1 free update and the Blue Flames paid DLC will be available on April 21 for PC players. Console players will have to wait for this expansion until August this year.

And further down the line your roadmap for Chernobylite hints at a host more content drops arriving. What do you plan on delivering through these? Will these include free, paid, or a mixture of both types of content?

There are three major updates planned for the game. All of them are free for everyone. We believe that in-game content will always be free, and paid DLCs will contain cosmetics and skins. Although these extra DLCs are paid, everyone who supported us in Early Access will get them for free. This is our appreciation to those players who believed in us and helped us throughout the Early Access stage. The details of what can be expected in the future is presented in the updated roadmap.

And finally, post-2022, what does the future hold for Chernobylite as a game, and The Farm 51 as a studio?

Well, that is still to be determined. At the moment we’re focusing on delivering the updates planned for this year. After all, we still have 8 months of work before us! We’re excited about the game’s reception – all those positive reviews and feedback are giving us great motivation to continue working on the game and deliver the best quality of content possible.

Maybe we will start working on a new project in some time, who knows 🙂 It’s too soon to tell at this point.

Huge thanks go out to Wojciech at The Farm 51 for giving us the time in order to discover more about Chernobylite as a game and the recently released next-gen version on Xbox Series X|S and PS5.

You’ll find the game kicking around the usual stores right now, with the Xbox Store happily providing players on Xbox One and Xbox Series X|S the chance to explore the Exclusion Zone.