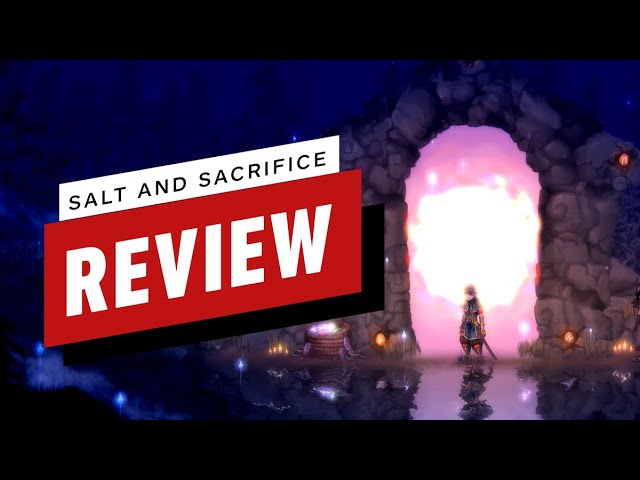 Salt and Sacrifice review by Mitchell Saltzman on PC. Also available on PlayStation 4 and PlayStation 5.

Grasshopper Manufacture teased a new game reveal “maybe around the end of 2022”
COMMANDER LEGENDS: BATTLE FOR BALDUR’S GATE Blends D&D with MAGIC Once More
Battlefield 2042 Update 4.1 Removes 128 Player Breakthrough Mode on PS5
Dirty Dancing’s Jennifer Grey Explains Why She Refused To Do Her Iconic Lift With Patrick Swayze Until The Day It Was Filmed
JRPG developed by all-star team is titled Trinity Trigger and releasing September